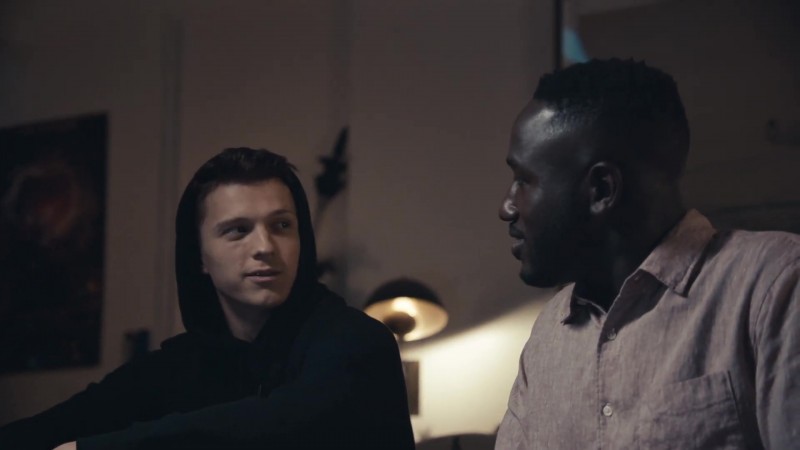 One of these guys is determined, strong, and agile. The other is @HannibalBuress. Watch @TomHolland1996 become the Warrior of Darkness.

If you were caught off-guard by the Tom Holland and Hannibal Buress appearances, you’re not the only one. But we shouldn’t be too surprised if we think about it. Square Enix is making the official Avengers game now and Final Fantasy Online has the highest number of players it’s ever had in the history of the MMO. So, they’re bound to have a connection or two when it comes to advertising.

A lot of fans felt a little underwhelmed during Square Enix’s E3 press conference since the Final Fantasy VII remake was easily the most exciting point of the show. But there’s still time to get audiences pumped for what’s to come, and Square Enix appears to have chosen wisely for their marketing cameos.

For more sneak peaks at Shadowbringers, check out the E3 trailer for it here.