Home » News » Tomb Raider Trilogy FREE on Epic Games Store: Next free download is one of the BEST yet

Tomb Raider Trilogy FREE on Epic Games Store: Next free download is one of the BEST yet 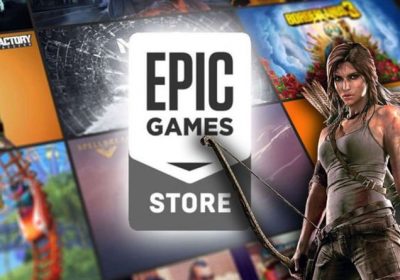 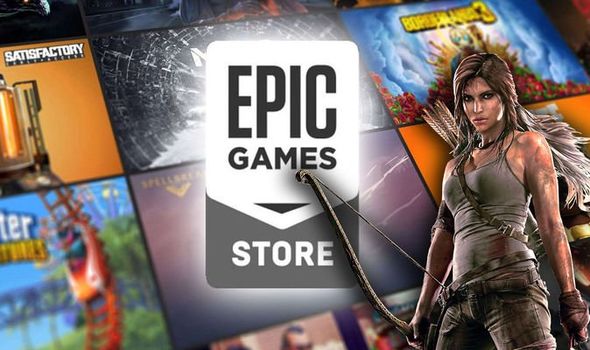 As part of Epic’s 12 games of Christmas campaign, Salt and Sanctuary is available to download for free.

The 2D Souls-like game is free to download until 4pm GMT on December 30. It will be replaced by a mystery title for the next 24-hours.

Judging by the latest hints dropped by Epic Games – a mystery Tomb Raider game will join the line-up.

Indeed, according to the latest leaks, Epic Games will make the entire Tomb Raider Trilogy available for free.

“RUMOUR (EPIC GAMES STORE): Apparently, the ‘Tomb Raider: Trilogy’ will be available for FREE on December 30, according to what appears to be a legit leak posted on r/EpicGamesPC!” reads a Shiina tweet.

If you’ve got an Epic Games account, simply login, visit the PC store and claim your free game.

Do it now, and you’ll have just enough time to download Salt and Sanctuary.

It’s also been praised for its dark and brooding atmosphere, which reflects the challenge found within.

Trailer: Lara Croft is back in Shadow of the Tomb Raider game

“A doomed sailor is shipwrecked on an uncharted island. In fog-shrouded valleys, where grinning, mossy corpses cling to rusted arms, shambling figures begin to stir,” reads the official description.

“From Ska Studios, the award-winning indie studio behind a long list of stylistic, visceral, and brutally executed action titles that includes The Dishwasher: Vampire Smile, The Dishwasher: Dead Samurai, and Charlie Murder, comes Salt and Sanctuary, the studio’s most ambitious title to date.”