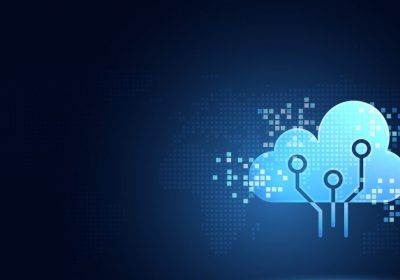 Tonkean, a software startup developing a no-code workflow automation platform, today announced that it nabbed $50 million in a series B round led by Accel with participation from Lightspeed Ventures and Foundation Capital. CEO Sagi Eliyahu says that the proceeds will be put toward scaling up the company’s hiring efforts across engineering and go-to-market teams.

San Francisco, California-based Tonkean was founded in 2015 by Eliyahu and Offir Talmor. At age 18, Eliyahu and Talmor met in the Israel Defense Forces (IDF), where they spent four years working on software technologies and challenges. Before founding Tonkean, Eliyahu was the VP of engineering at Jive Software, but many of Tonkean’s R&D early hires in Israel came from Eliyahu’s and Talmor’s IDF unit.

Eliyahu argues that the value proposition of Tonkean’s platform is twofold. It gives businesses and teams within those businesses the ability to tailor workflows to systems, employees, and processes. At the same time, it solves challenges in a way that doesn’t require many customizations.

“As [Jive] scaled, [we] encountered problems that large businesses often see as inevitable: a tech stack that balloons to include hundreds if not thousands of applications and inefficiency that ran rampant throughout the organization,” Eliyahu told VentureBeat via email. “Tonkean was built to solve the fundamental challenges of enterprise software to allow department and operational experts to actually deliver software with the flexibility to streamline business processes without introducing yet more apps.”

Tonkean’s workflow designer features adaptive modules that can be added or removed in a drag-and-drop fashion. Customers can use it to proactively reach out and follow people via email, Slack, or Microsoft Teams to deliver data and actions to them or to keep track and manage performance across processes, people, and systems. Moreover, they can automate manual steps such as triaging finance requests, routing items to team members, and chasing status updates. Or they can dive into live details of individual jobs and see aggregate views of metrics and KPIs like turnaround time, turnover rate, and cycle times for tasks.

“In many cases, Tonkean is reducing the need for internal custom development by IT and business technology teams or the need to purchase multiple packaged solutions to support needs from various business units,” Eliyahu said. “Tonkean operates at the cross-section of automation platforms like robotic process automation, integration platform as a service, and business process automation, often replacing but also often extending the value of these platforms by allowing enterprises to orchestrate more complex, human-centric processes and reducing the technical skill sets needed to leverage capabilities provided by technology platforms.” 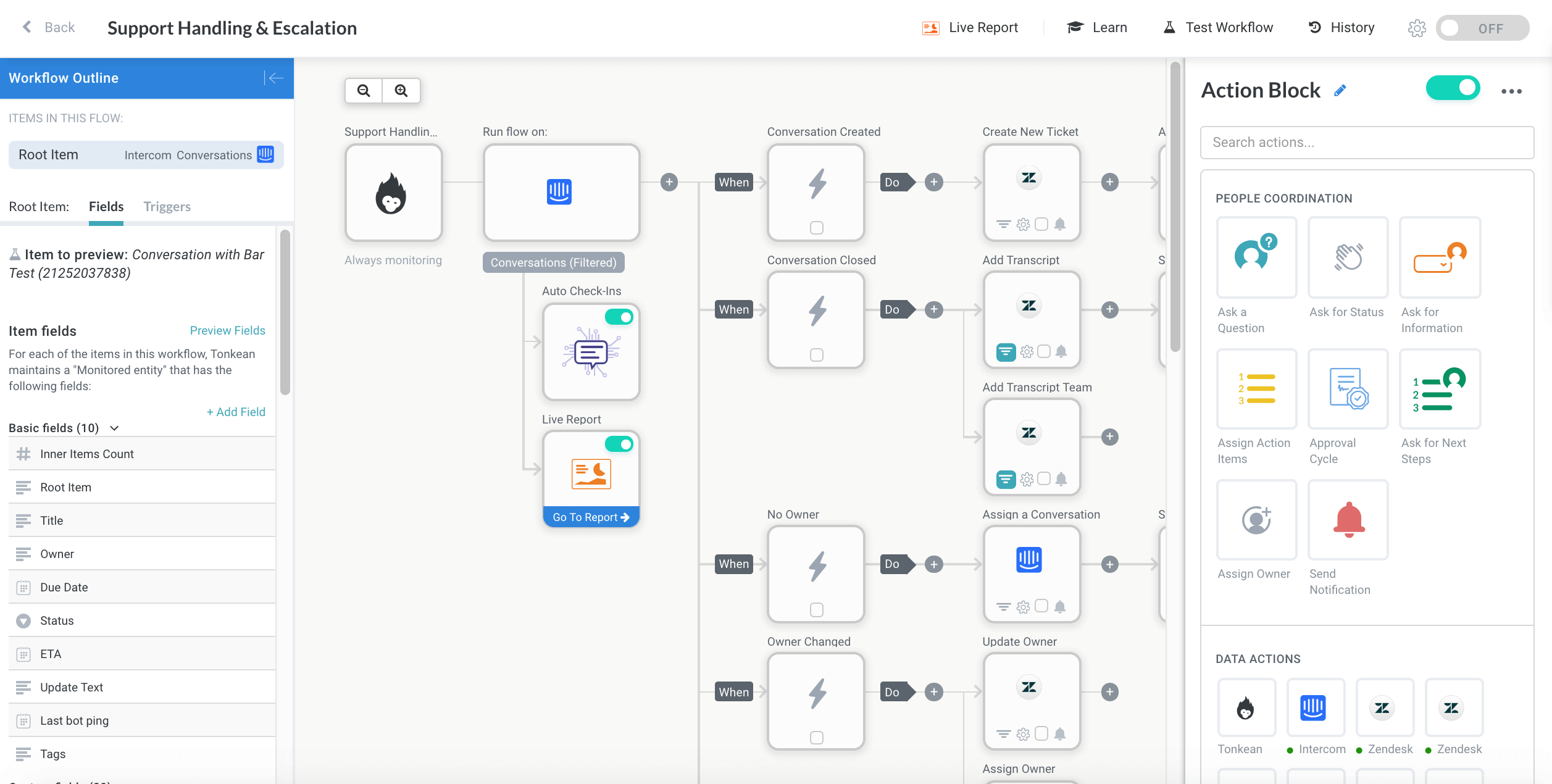 Above: A screenshot of Tonkean’s workflow automation platform.

Tonkean says it already has “a few dozen” customers, mostly at the Fortune 1000 level — including Grubhub and Crypto.com.

Tonkean has raised $81 million in venture capital to date with this latest funding round, which also had contributions from Zoom CEO Eric Yuan, Atlassian co-CEO Scott Farquhar, former Google CEO Eric Schmidt, and executives from UiPath. The company, which has over 60 employees, plans to expand the size of its workforce to over 100 within the next year.