Top 6 Smartwatches of this Generation

We are now living in a world where humanity grew dependent on technological advancements to provide a more manageable workload in our everyday lives. From the comfort of our own home to the office that we spend the rest of the day with, technology has provided us with convenience in doing basic human tasks.

Moreover, technology can be found anywhere, even in the most sophisticated, recently developed self-driving cars. However, in recent years, innovation had found its way into our daily wearables, now dubbed as the “smartwatch.” In regards to the best smartwatches, here are the top picks of this generation. 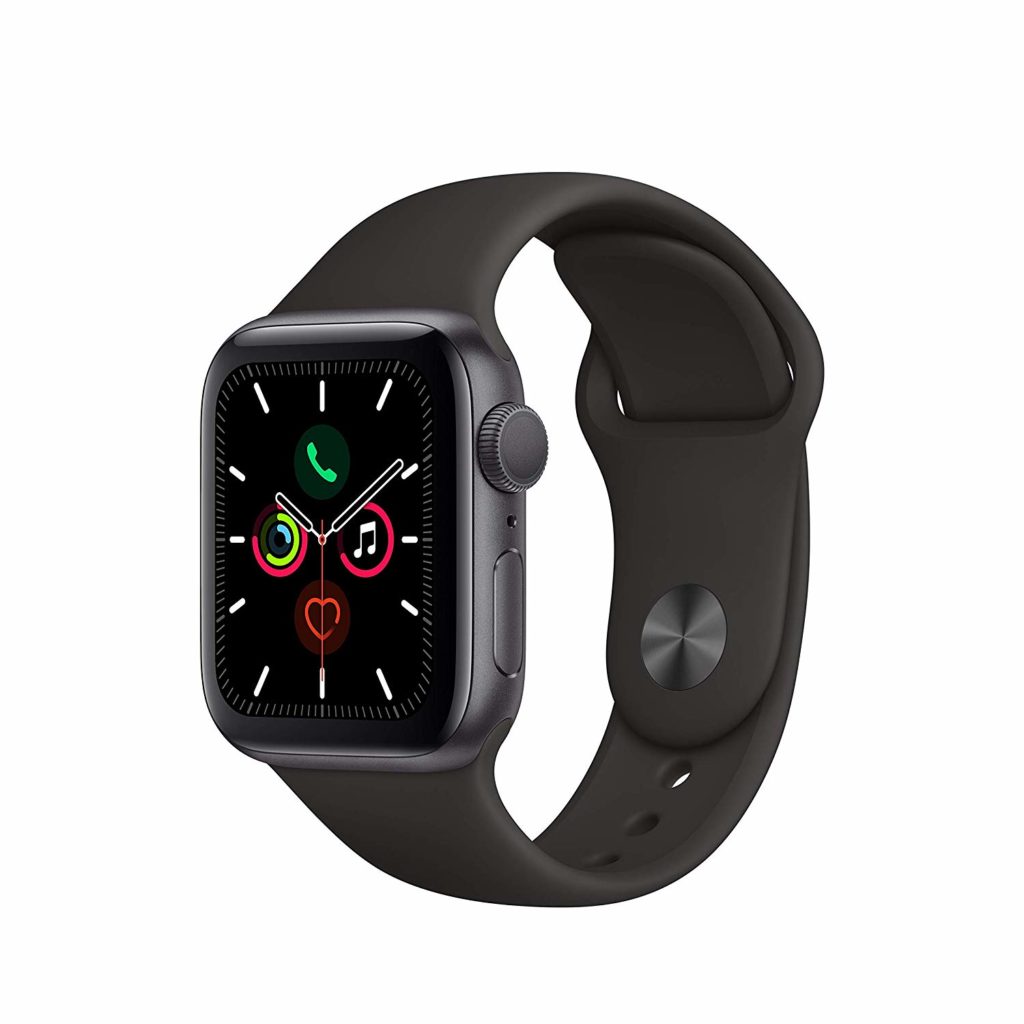 Similar to its smartphone counterpart, the Apple Watch Series 5 was the go-to smartwatch out of all the brands due to the company has a massive presence in the smart technology community. The smartwatch developed by Apple is considered to be the best when it comes to software and hardware with its technological innovations.

However, the Apple Watch is not the one for people who would rather prefer an Android, not to mention that the smartwatch doesn’t support cross platforms. Similar to Apple’s iPhone series, the Apple Watch is the most expensive of it all; however, other people find the price to be reasonable due to its effectiveness, battery life, and durability. 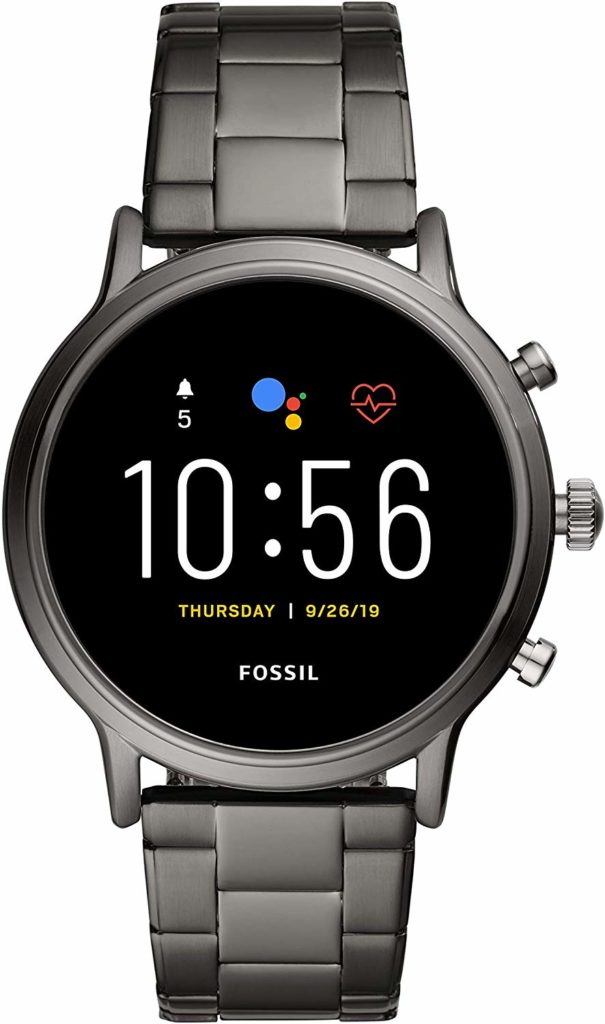 The name Fossil is currently the biggest brand in Wear OS with its recent generation of smartwatches that started hitting the global market. The smartwatch features a water resistance of 3ATM, a 1.20-inch OLED display, and a 12mm thick casing of 44mm. Fossil also developed state-of-the-art modes to make the battery last for two days on a single charge.

Acquiring the Fossil Gen 5 smartwatch would cost you roughly around 290 dollars for its base model. However, the price would increase if you choose the models with more luxurious materials, and of course, it has GPS, an NFC sensor, and a sensor to monitor your heart rate. 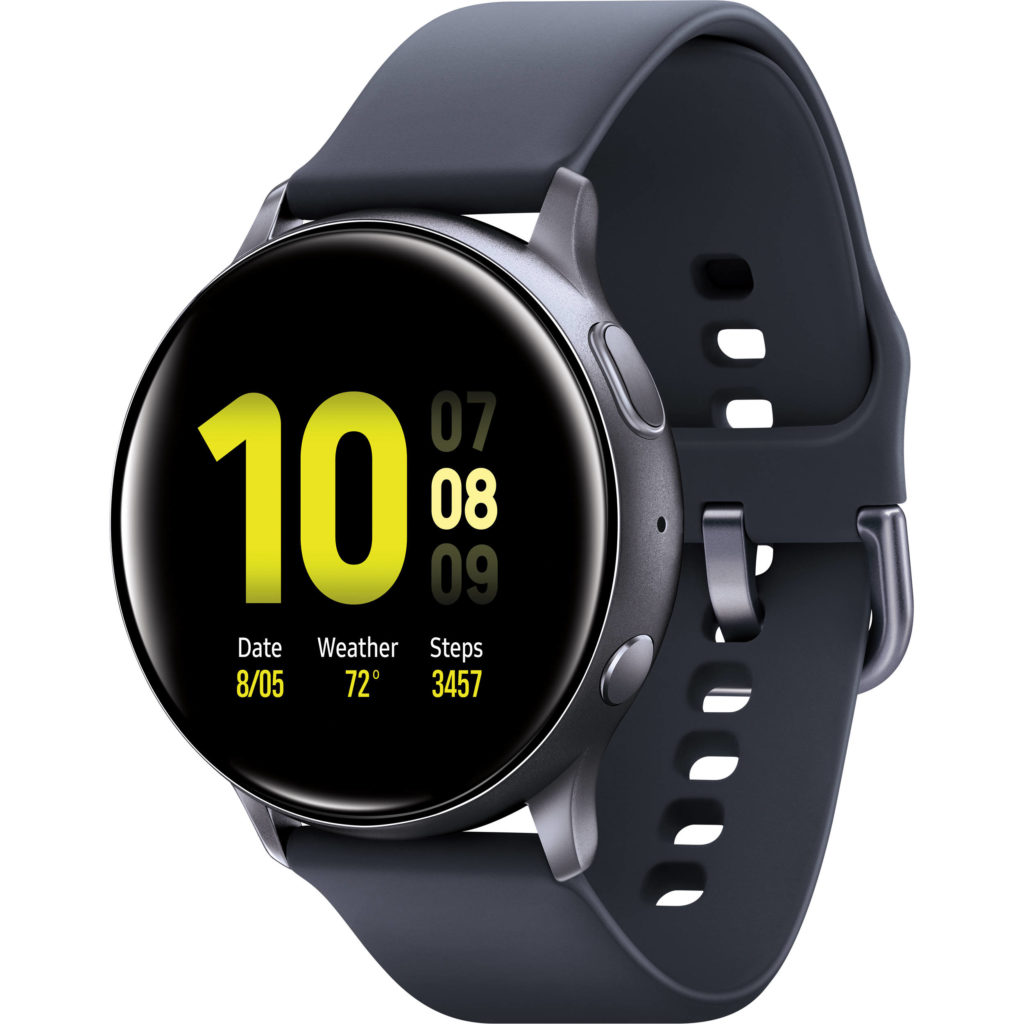 Samsung may have been a rival for Apple for as long as anyone can remember, thus making the Samsung Galaxy Watch Active 2 the closest thing to the Apple Watch. There are two sizes that you can choose from with both 44 and 40mm options.

It’s practically a no-brainer to get the Samsung Galaxy Watch if you have a Samsung device with you. Both devices would tie in well to each other as the smartwatch would need a smartphone of the same brand to bring out the features to its full extent. Moreover, the smartwatch is not as expensive as the Apple Watch as the price only starts at 200 dollars. Michael Kors’ take on the smartwatch platform had people bewildered, because not only does it look like the traditional analog watch similar to the brand’s other lineup, it’s also packed with new technological features to compete with other leading brands of the smartwatch community. Learn more about watches like this on watchshopping.com

The Access Lexington 2 features the new WearOS operating system, which is accompanied by the latest Snapdragon 3100 processor, also with a 1 gigabyte worth of RAM, and an outstanding 8 gigabytes of storage capacity. The smartwatch also has a 44mm case accompanied by a 1.28-inch display that supports 22mm bands. 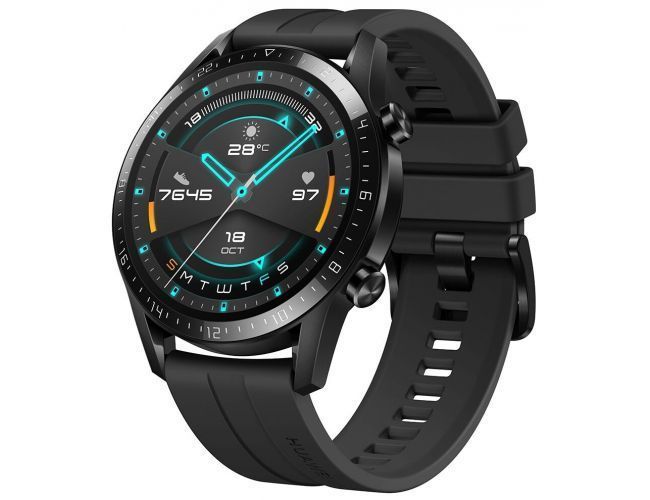 Despite Huawei’s recent controversies, the brand is still climbing its way to the top of leaderboards as the best WearOS device there is. Recently, Huawei launched the newly updated Watch GT 2, now packed with a ton of features. However, the smartwatch’s primary focus is on health features, thus resulting in an overall lack of app support. 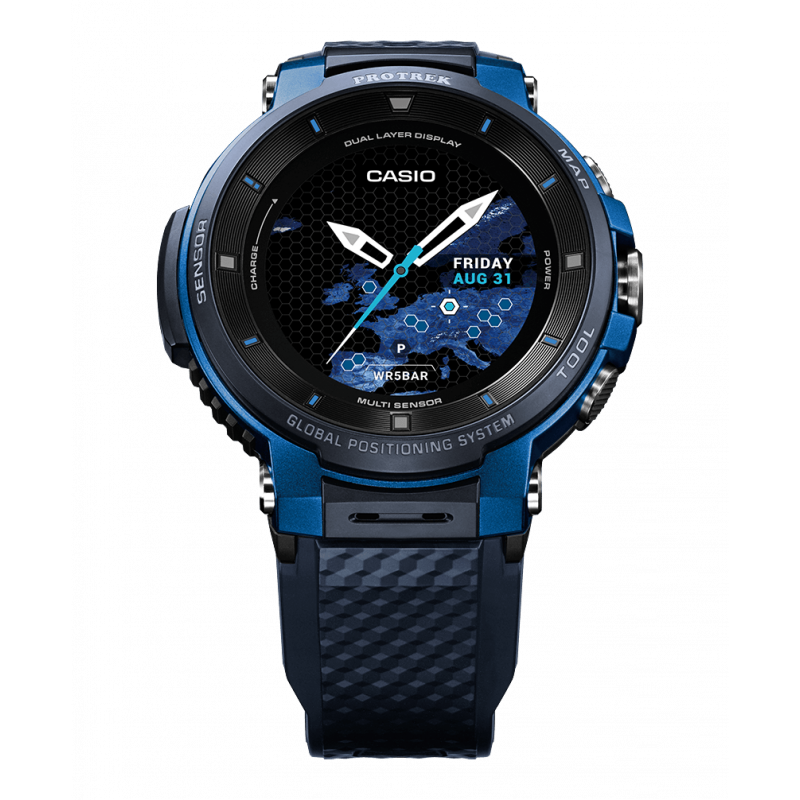 Casio is a brand known to many people because it’s known to develop watches that can withstand anything mother nature throws at it. The Casio WSD-F30 is the perfect companion for every adventurer, whether if you’re climbing the mountains or surfing the waves of a famous beach.

Considered to be a rugged smartwatch, the Casio WSD-F30 is, however, thinner compared to its previous models. The smartwatch has 54mm casing that is almost 15mm thick, in which it also has a MIL-STD-810 rating for low temperatures, not to mention that it has a water resistance of up to 50 meters, but all of that comes with a cost of almost 600 dollars.

Having a smartwatch will give you a huge advantage overall when it comes to making your life more convenient. However, it’s expensive, and you would need to have a smartphone with either iOS or Android operating systems to use the smartwatches to its full extent.

Moreover, there is an increasing number of smartwatches that have been released for the past few years. Not to mention that the rest of the brands, other than Samsung and Apple, have already developed their own take on smartwatches, and it won’t take long until the competition would be fierce on whichever brand is better than the other.