Torchlight’s largest update since launch – Snow & Steam – is now available on all platforms. The holiday-inspired patch includes new pets, eleven legendary items, quality of life improvements, and plenty of wintery loot for you to discover.

The new pets coming to Torchlight 3 include the Frost Owl and (my personal favorite) the Ugly Sweater Cat. They’re part of the new Snow & Steam Contract, which will also give you access to snow-based fort decorations and various holiday-themed rewards. The contract is only available for a limited time, but the rewards will be available to you permanently. You’ll find the two other pets – the Jolly Ferret and a winter variant of the Retriever – in dungeons throughout the world of Torchlight 3.

If adorable pets aren’t your style and you’d rather outfit your player with viscous-looking gear, Snow & Steam has you covered. The North Mace, Glacier’s Edge, Frostwall, and My Lil’ General are new legendary weapons that have been added to the ever-growing Torchlight arsenal. There’s also a new set of Winterweave armor that has the Lucky Adventurer skill, giving you an increased chance to find items and improved movement speed after taking down an elite enemy.

Snow & Steam wouldn’t be a Torchlight 3 update without the usual quality-of-life improvements, and it’s packing a bunch of changes that are sure to make your time with the game much more convenient. The Forged class has a new HUD and combat upgrades, Fazeer’s Dun’djinn has more rewards and affixes, and the Fort system has a new Style Station that lets you transmog and dye gear to your heart’s content. For more details on the patch, check out the official Torchlight 3 website.

All told, the Snow & Steam update seems like a great way to round out 2020. Torchlight 3 may not have taken the world by storm when it launched earlier this year, but it’s quickly turned into a capable dungeon crawler that its successors would be proud of.

Torchlight 3’s Snow & Steam patch is now available for download on all platforms.

NEXT: Hearthstone Adds Old Gods And Spells To Battlegrounds 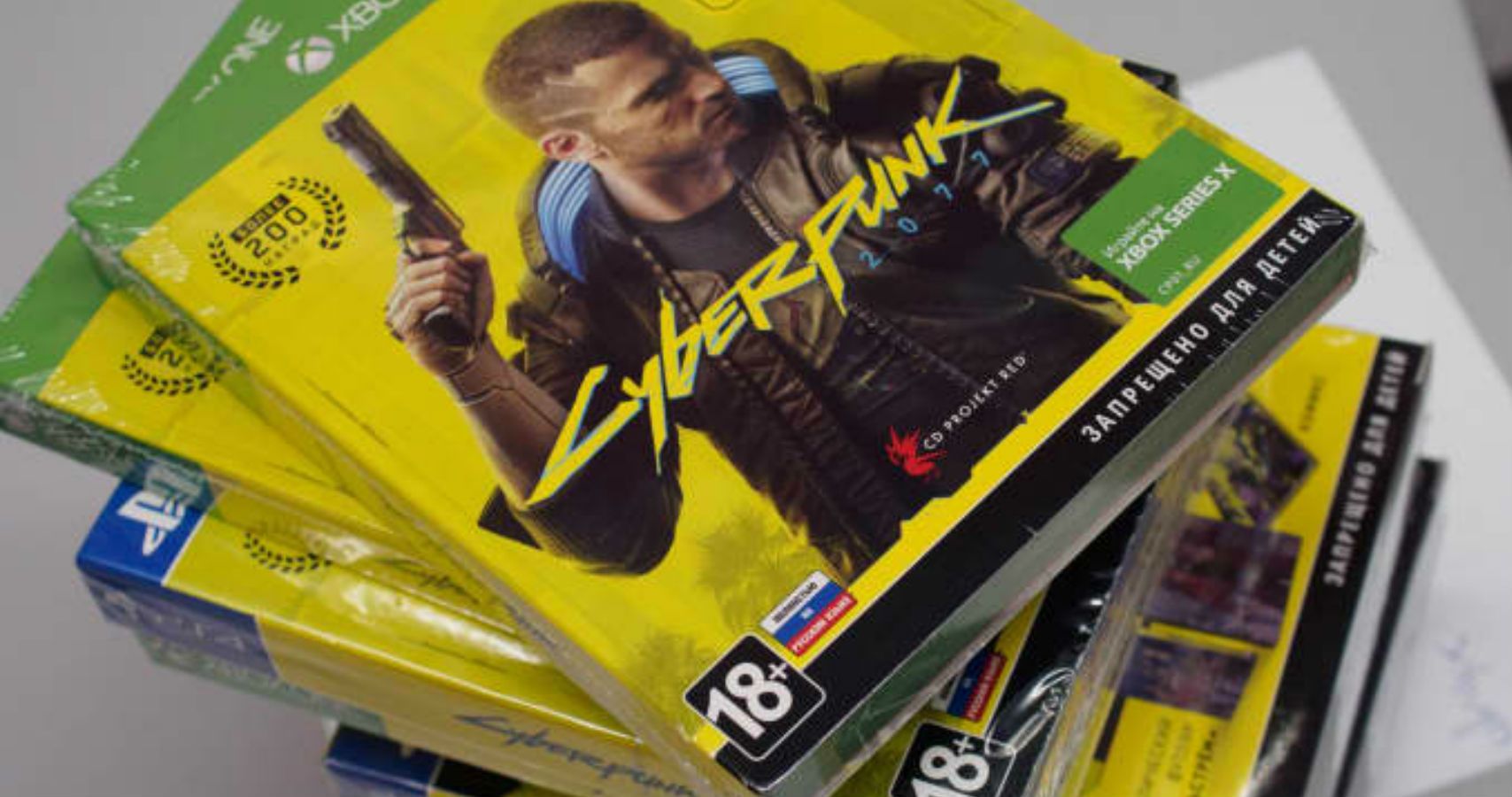