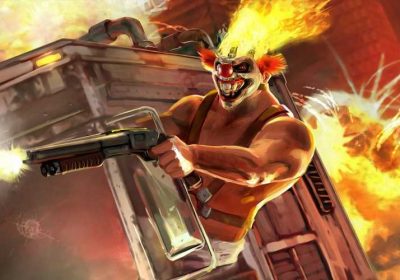 Twisted Metal's development has reportedly undergone a major shakeup. Sources claim that the game will now be developed by Sony's recent acquisition Firesprite Studio, having been taken from the original developer Lucid Games.

This news comes courtesy of VGC, who also reveals that key players from Lucid have moved over to Firesprite, presumably to stay on the Twisted Metal team.

Today's news follows on from another report two days ago, which first revealed the possibility of the reboot project being moved from one studio to another.