Ubisoft announce Star Wars open world game, but is it The Mandalorian? 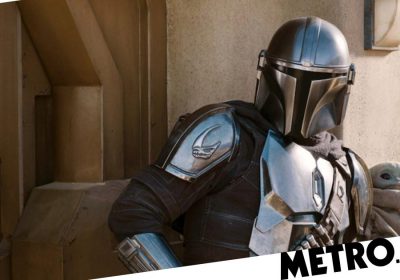 EA are no longer the sole holders of the Star Wars licence, as the team behind The Division start work on a story-driven open world game.

Lucasfilm Games are not messing around. In less than two days, Disney’s revived video game publisher has announced two brand new, big budget titles by major developers and this second one is an open world Star Wars game by The Division developer Massive Entertainment.

As with yesterday’s Indiana Jones reveal there’s virtually no other information about the game, other than confirming that it will be led by The Division 2 director Julian Gerighty and that it will use the same Snowdrop graphics engine.

Whether it’s intended as a game as a service title like The Division is so far unclear. However, the emphasis on it being ‘story-driven’ may suggest not. 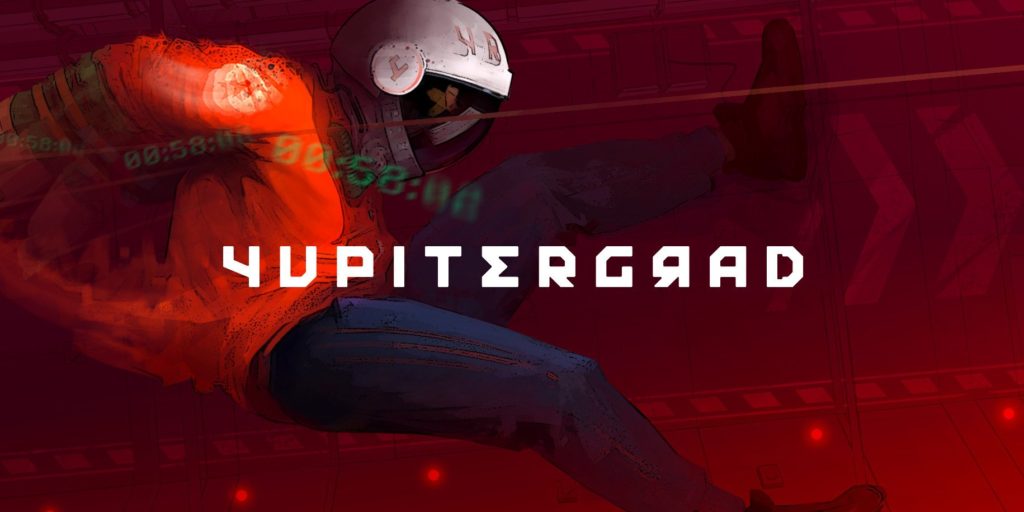