Onechanbara is one of my favorite pieces of pulpy trash. The series is a well-designed series of hack-n’-slash romp that could best be described as, “Dynasty Warriors with zombies and cameltoe.” They’re fun, frivolous, and full of campy exploitation for the whole family – what’s not to love?

Last year, we heard tell of an upcoming remake of the original PS2 game, due out this fall for PS4 and PC. However, in the wake of… uh, everything else going on in the world, it’s one of those releases that just sort of slipped through the cracks. Our own Peter Glagowski kindly reminded us that it existed last month, but even with a confirmed release date, it didn’t seem to actually be coming out. A month passed with no PR emails, no advertisements, no mentions by any gaming retailers… nothing.

So I did some scrounging, and nothing. No news, no announcement of a delay, nothing. Absolutely nothing.

“Wait,” I thought, “is this another Cooking Mama situation? Did something happen?”

Fortunately, it’s nothing of the sort. Turns out, Onee Chanbara Origin did actually come out. A week ago. With no announcement. No review copies. No physical release. Not even so much as a promotion from its own publisher. In fact, the only mention I can find is a tweet promoting the Japanese PC release.

This is kind of weird, considering that Onechanbara Z2 Chaos did pretty well during its physical run here, and that the subsequent spin-off School Girl Zombie Hunter also got a pretty wide print run. It’s hard not to spout baseless speculation about this, but suffice it to say, this is pretty odd on all fronts.

But hey, uh, if you’ve been looking forward to this thing… it’s out now, we guess? We may or may not review it. Depends on how much smut my bosses let me cover this month, really!

Next: What Nintendo Learned From Disney’s Anti-Consumer Playbook 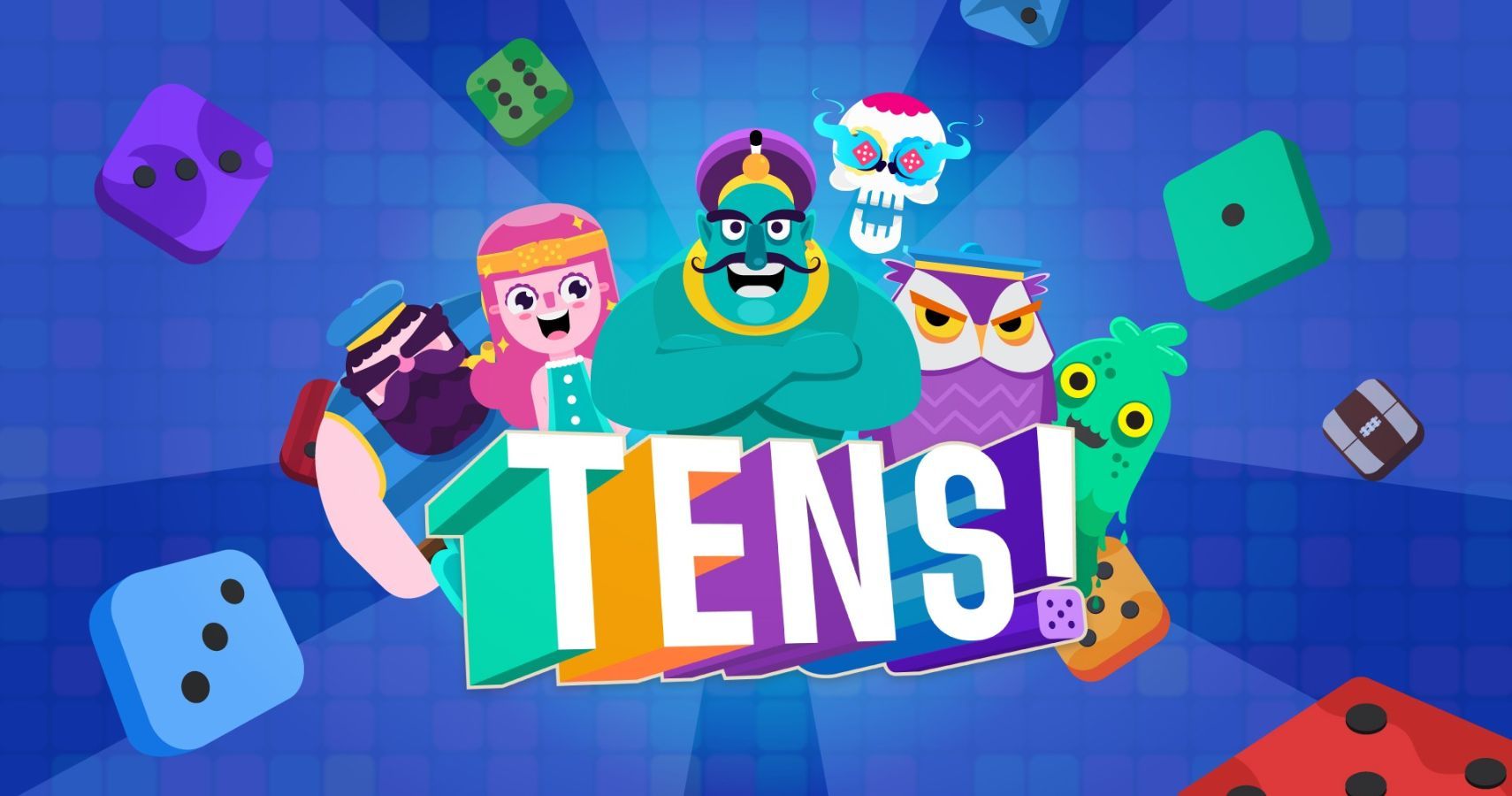