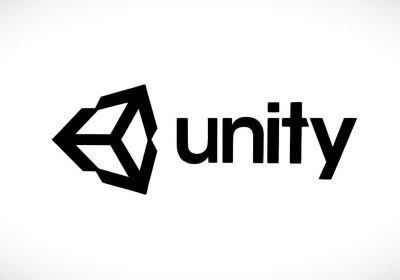 No sooner is Unity hit with global layoffs than the company best known for its video game engine starts searching for a new business to purchase. And it seems Unity has found it in Ironsource.

For those unaware, Ironsource is "a leading business platform that empowers mobile content creators to turn their apps into scalable, successful businesses," according to Unity’s press release. Ironsource seems to combine analytics, advertising, and accounting for mobile apps into a single additional app.

Today’s announcement confirmed Ironsource will become a wholly-owned subsidiary of Unity through a stock deal. Ironsource shares will be exchanged for 0.1089 shares of Unity common stock, which represents a 73.5% return on investment over Ironsource’s current share price.

“The combination of Unity and ironSource better supports creators of all sizes by giving them all the tools they need to create and grow successful apps in gaming and other consumer-facing verticals like e-commerce,” said Unity CEO John Riccitiello. “This is a step further toward realizing our vision of a fully integrated platform that helps creators in every step of their RT3D journey.”

Unity describes the merger as one of complementary technologies creating an "end-to-end platform that allows creators to create, publish, run, monetize, and grow live games and RT3D content seamlessly."

In addition to the merger, Unity has also announced a $2.5 billion share buyback program which aims to reduce the dilution caused by swapping shares with Ironsource.

The Ironsource merger also comes immediately following mass layoffs at Unity. An estimated 300 to 400 employees were let go, according to reporting from Kotaku, with former employees accusing Unity of being a "shit show."