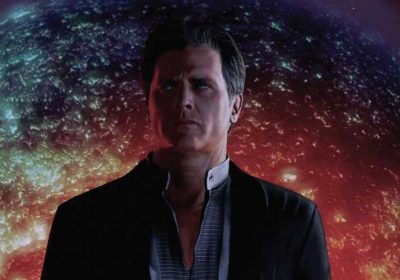 Mass Effect Legendary Edition was meant to give us the definitive way to play through the iconic RPG trilogy. And while it made a lot of impressive changes, a fair amount of issues still remain. This can range from character animations not working as intended, to textures popping out when they shouldn't.

Unofficial LE2 Patch, a mod from Nexus Mods user Team Pyjak, fixes dozens of these oversights for Legendary Edition's Mass Effect 2. From character model issues to factual errors, fixes are made across the entire game to get it in the best condition possible. It even fixes longstanding bugs that were present in the original release and not fixed in the remaster, making this truly the definitive way to experience the sequel.