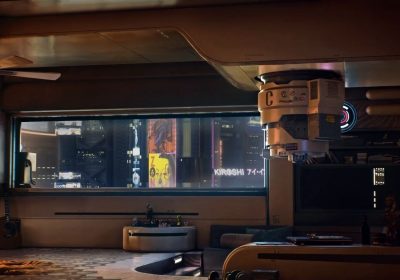 CD Projekt Red recently released a brand new patch for Cyberpunk 2077 which fixes a long list of bugs and performance issues, and one very important update changes how V will sleep in a bed.

Before Patch 1.2, V would climb into bed and sleep horizontally facing their pillows with legs hanging off the side of the frame. Since the game was released in December last year, that tiny detail confused a lot of people, but finally, the small issue has been fixed.

The patch has updated how V climbs into bed, as they’ll now face the proper direction, head on pillow and legs on the mattress. It also looks like the developers updated the camera direction and animation as V wakes up and stands out of the bed as well. Here’s how the animation looks after the update, courtesy of TheSphereHunter on Twitter:

As mentioned, the latest Cyberpunk Patch 1.2 has fixed a great many things, featuring over 500 changes, including one of the most frustrating bugs which saw police officers spawn directly behind the player. The developer has increased the spawn radius for the Night City police officers when the player commits a crime.

Additionally, adjustments have been made to driving and vehicle mechanics, adding a steering sensitivity slider in the options menu for players to adjust themselves. You can check out the full patch notes if you want to explore the long list yourself. 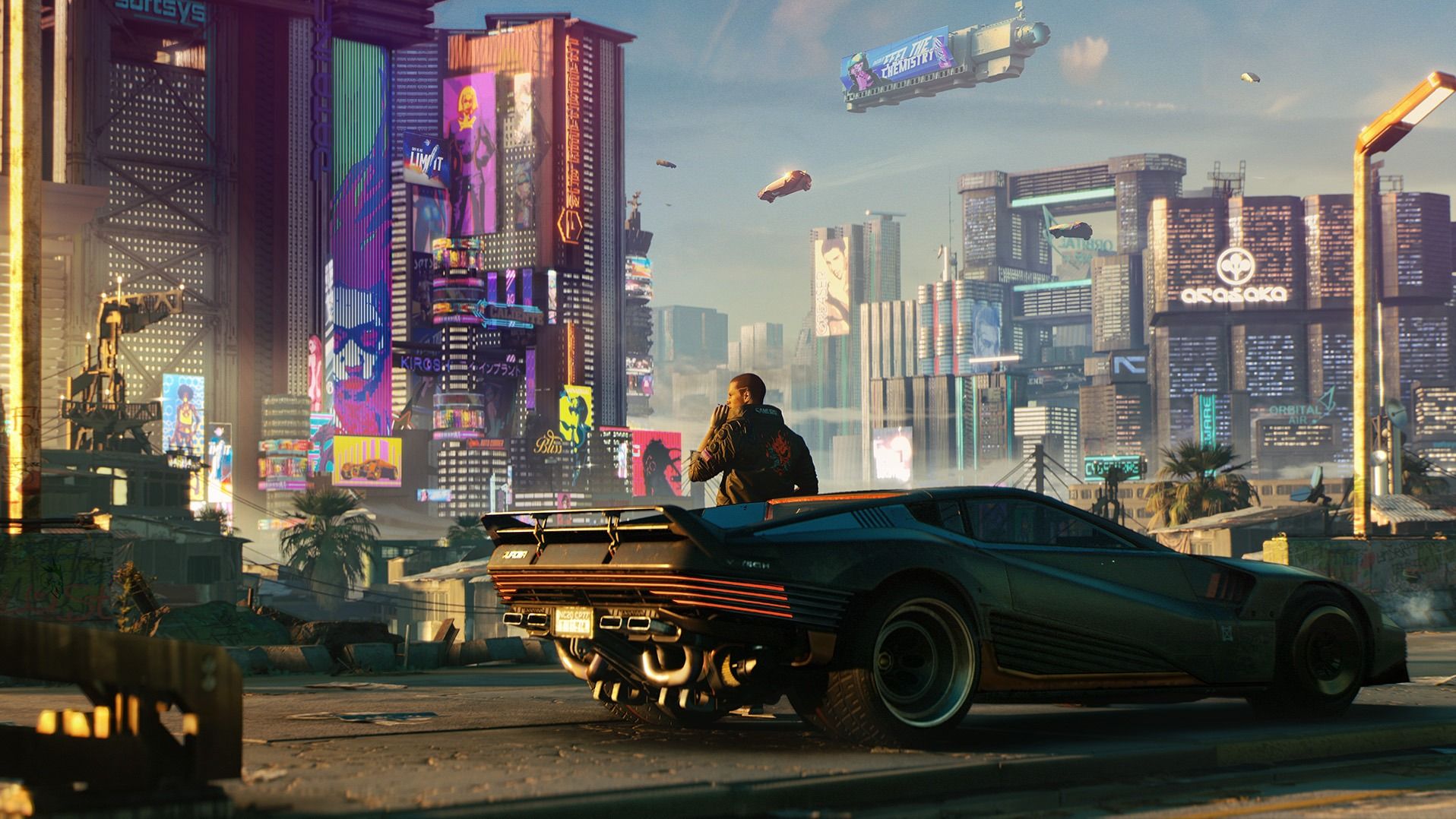 In other news, CD Projekt Red is reconsidering its Cyberpunk 2077 multiplayer plans. A multiplayer option was previously announced during the development of the campaign, but in December 2020 CDPR revealed that they are reassessing a multiplayer mode for the game.

The developers have now released a new roadmap video that has no mention of anything related to online features or modes, so players can only expect next-gen updates, patches for the campaign, as well as new DLC’s in the future.

Next: Cyberpunk 2077 Player Accidentally Gets Judy Trapped In A Door And Stretches Her Neck

Demi is a freelance journalist who is in love with Star Wars, RPG’s, and Final Fantasy XIV. You can often see her talking (or crying) about The Last of Us on Twitter @_demiwilliams.