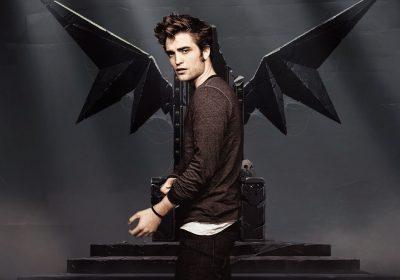 V Rising is the new indie hit taking Steam by storm. From Swedish developer Stunlock Studios, it's drawing many comparisons to another Swedish hit, Valheim. However, instead of Vikings, you play as a Vampire, and soon you could be able to cosplay as one of the most famous vampires ever. Not dracula, no, the sparkly heartthrob one.

V Rising is a game where you "Awaken as a vampire. Hunt for blood in nearby settlements to regain your strength and evade the scorching sun to survive." It only hit early access on May 17, but it's already racked up over 10,500 positive reviews on Steam.

Like that vampires of legend, your character in V Rising can't spend much time in the sun. This makes surviving during the day difficult, but fortunately, there's enough cover due to trees and rock formations that you can just about make it.

Still, it's annoying and makes combat during the day more difficult, but there may soon be a solution. PCGamesN spotted a YouTube video that features a datamined piece of armour called the Twilight Chestguard. Players who wear it will "become immune to sun damage" but also "sparkle when standing in the sun." Sound familiar?

It's unclear if this is a planned piece of armour, a developer test, or just a little easter egg.

V Rising is being touted as the next Valheim due to how quickly it's won the hearts of players. The developer is already hard at work improving the game, and has said that it's working on bringing an offline mode to the game "as soon as possible." Although the Steam page used to say people could play solo offline, that claim appears to have been removed so as not to set up audience expectations that can't be met just yet.

If you want to dive into the game yourself but don't know where to start, we've got some handy beginner tips that will help you once you've installed it. 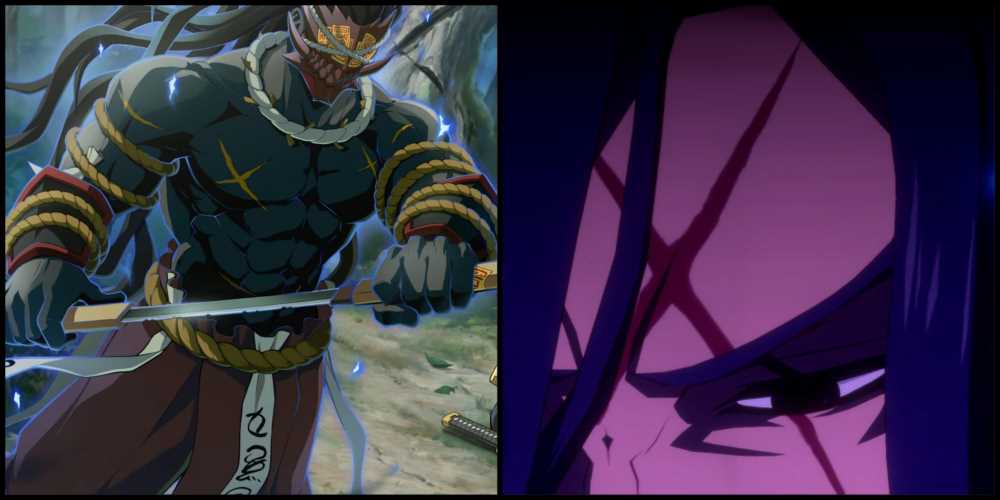 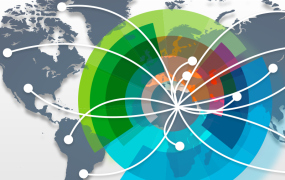 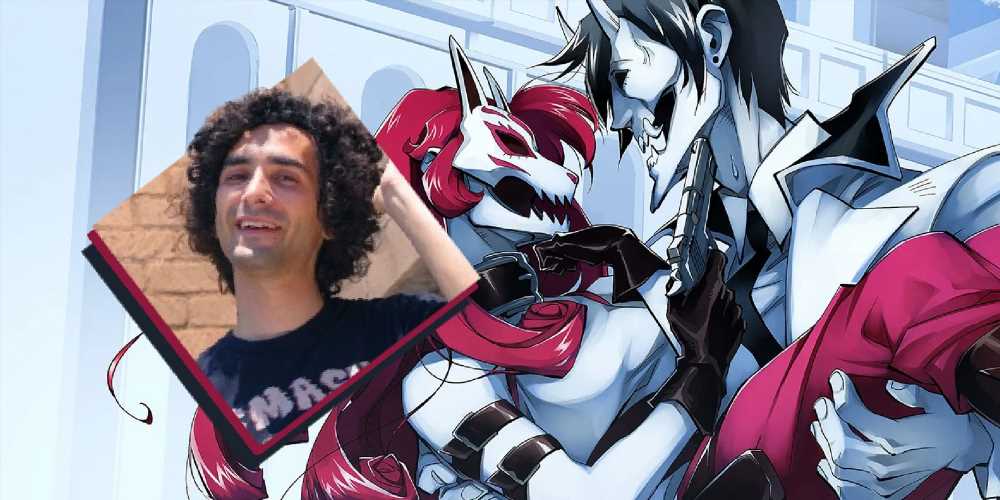