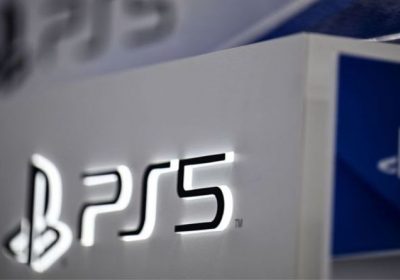 PlayStation look back at every game from the PS4 generation

The PlayStation 5 has been in hot demand since it was released in the UK in November 2020. Fans hoping to get their hands on the latest Sony console, which will set you back £499.99, have had to be quick as retailers have been selling out rapidly once they have the machine in stock.

Online retail outfit Very has been just one of the company’s to have had trouble getting enough supply of the PlayStation 5.

Very has yet to make an official announcement on when it will have the latest PlayStation in stock, but said it is coming soon.

The website currently says: “Unfortunately we have sold out of our PS5 consoles for now.

“We have more stock coming so keep checking back for our next drop.” 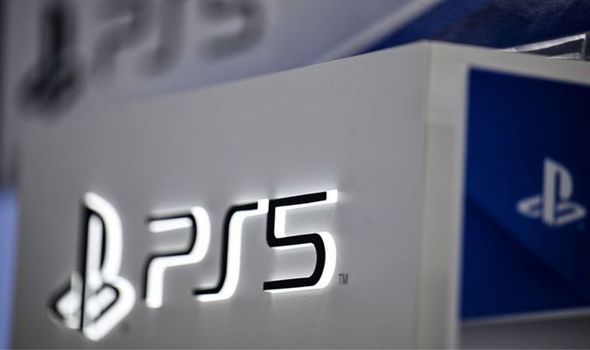 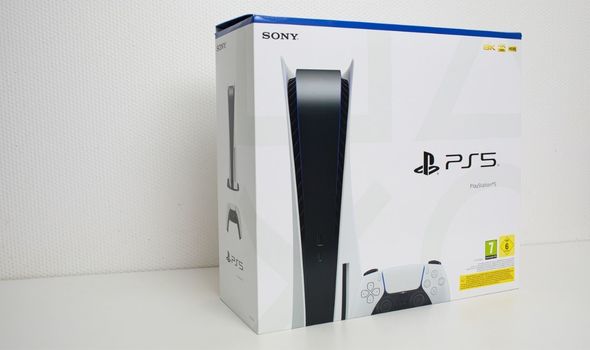 However, Twitter account @PS5UKStock has continuously monitored the selling trends of the PlayStation 5 since its release last year and believes it has an insight into when Very might have the console available.

On March 26, the Twitter account tweeted: “If Very stick to their pattern, we expect a drop on Thursday or Friday next week.”

By that logic, Very could have some stock in tomorrow, April 1, or the following day on April 2. 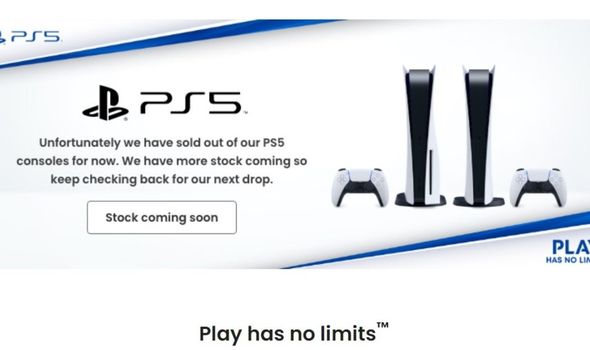 The account said: “We can still expect JL and Very soon. Also Argos or Smyths in early April.”

Over the past weekend, @PS5StockAlertUK said: “In the upcoming week ahead, these are the retailers we expect to restock for the #PS5Video game: Amazon UK, Very, John Lewis, ASDA, ShopTo, eBuyer”.

However, anyone hoping to get their hands on the PlayStation 5 will have to be quick.

So far, Sony has sold more than 4.5 million units and has struggled to keep up with the demand. 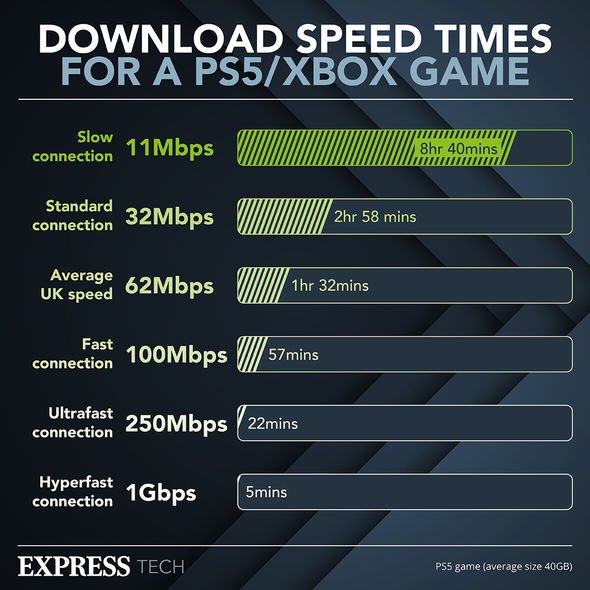 When a retailer has had the PlayStation 5 in stock, it has typically sold out within hours.

As such, many have resorted to auction sites such as eBay.

Sellers have been cashing in on the PlayStation 5 shortage with a huge mark up on the console.

Some have been selling for almost £800 – almost double the RRP.