Home » News » WarioWare: Get It Together! review – buyer beware

WarioWare: Get It Together! review – buyer beware 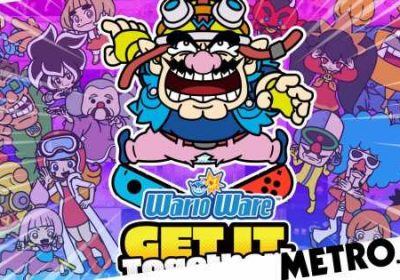 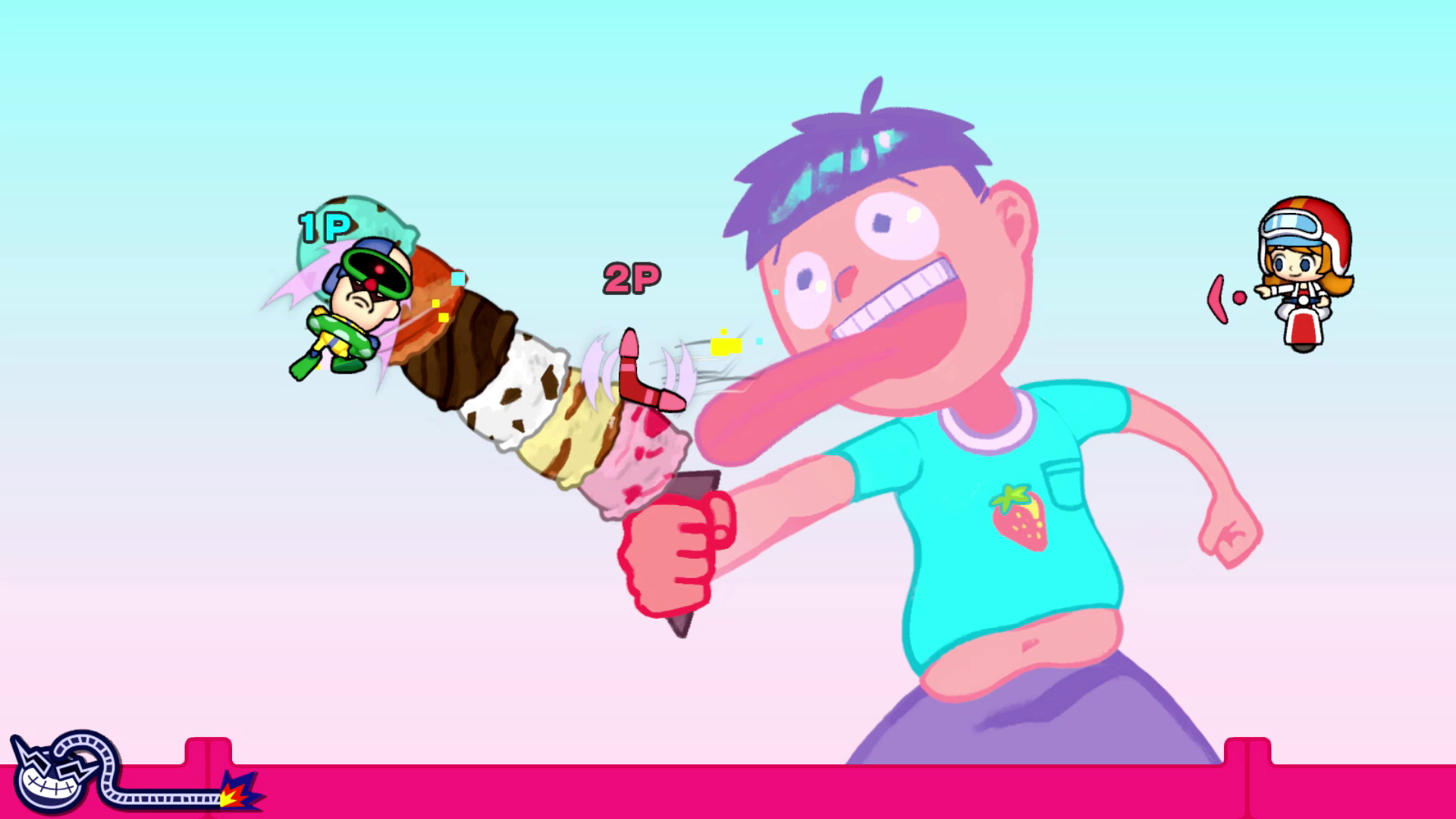 Mario’s money-grabbing nemesis arrives on the Nintendo Switch with over a hundred new microgames and a host of multiplayer options.

Even if Nintendo never acknowledged it publicly, the Mario universe turned 40 this year. Mario, Donkey Kong, and Pauline first appeared in the Donkey Kong coin-op way back in 1981, starting a fractal pattern of interconnected spin-offs, many of which now have their own histories dating back decades. Most would probably consider WarioWare one of the newer franchises, but it actually turned 18 back in March, with this being the ninth new entry across multiple different platforms.

Many of the WarioWare games are launch titles, designed to take advantage of the unique control systems offered by each new console, while others create their own gimmicks, such as the rotation sensor in the WarioWare: Twisted! cartridge or the game editor tools in WarioWare D.I.Y.

Despite so many different iterations the central conceit has always been the same though, as you play through hundreds of microgames that generally only last five seconds each. That doesn’t sound like much but while the games themselves are incredibly simple they’re all so wonderfully bizarre that you never know what’s coming next and usually can’t wait to find out… usually.

Over the years WarioWare has evolved its own traditions and unique cast of characters, with stories that always revolve around some kind of get rich quick scheme involving video games. This time Wario has roped in his entire rouge’s gallery to help debug a new game, which involves them all being sucked into a console and trying to complete sets of microgames with themes like sports, food, and Nintendo classics.

The game’s structure is the same as its predecessors, as you’re bombarded with a stream of microgames, one immediately after the other, and have to complete enough before your lives run out that you can take on a slightly longer boss encounter. The fun comes from enjoying how surreal the microgames are, so we don’t want to spoil too many of them, but some of the funniest include closing the blinds for a vampire, avoiding pigeons as they poo on you from above, and helping a weedy looking arm to pump some iron.

A lot of the games revolve around using physics, such as stretching the string of a party popper around a cog to pull it or pushing two weird monsters on swings together so they can kiss, but the real gimmick of this entry is that the entire story campaign can be played in two-player co-op.

As a result, there’s over a dozen different playable characters, many of who have their own unique abilities. Wario is the default and can simply fly and punch, but others are constantly jumping, can drop bombs, shoot projectiles, or walk on the ceiling.

That sounds all very good in theory but in order to compensate for the wildly different abilities there’s too much leeway given in how you complete a game and, given they all take place on a single static screen, it’s too easy to beat one just by mashing a button and never having a clear idea what’s going on.

If you’ve got someone reasonably competent as a partner it works fine, and can be a lot of fun, but despite the innate simplicity of the microgames it’s a lot to explain to a more causal gamer. And that’s before you get into the more competitive multiplayer modes.

There are a lot of these and they’re all very imaginative, such as the one where a player is trying to complete a game within a hockey puck as the others try to knock it about the screen and put them off. There’s a game of hot potato where you’re inflating a balloon and trying not to be the one playing a game when it bursts, or another where you’re attempting to collect stars to please a god-like judge.

There are also games that just use the characters, and not the microgames, such as volleyball and a sort of junior version of Smash Bros. This makes for a decent amount of content but… none of it is all that entertaining.

The Switch is a very singular console but in terms of WarioWare there’s not actually a lot there to take advantage of, especially as 1-2-Switch had a similar concept, only with less games that went on for longer. 1-2-Switch made a lot of use of the Joy-Control’s motion controls and other features, such as HD Rumble, but given that game was not the success Nintendo hoped for WarioWare avoids all that and has you controlling its games with only a normal joystick and buttons.

That means there’s nothing about the game that would only work on the Switch, which is not usually the case when it comes to WarioWare. There is the strong emphasis on multiplayer to try and make it unique, but while having easy access to two Joy-Cons encourages its use there’s nothing about the game that means it couldn’t have appeared on any other console in Nintendo history.

Even the rough ‘n’ ready presentation, that makes the games look like they’ve been handcrafted by a (very gifted) 10-year-old, loses its appeal on the Switch. The constantly changing art styles all seemed very clever on a low-powered portable but it all just looks a bit cheap on a more powerful console – especially given the very limited amount of voice-acting. The earlier games were making the very most of their portable formats, but this is barely scratching the surface of what the Switch can do.

The truth of it is that WarioWare just doesn’t really work on Switch and without a proper new gimmick the whole concept is starting to seem a little overfamiliar. The design of the microgames also doesn’t seem quite as surreal or imaginative as the earlier games, adding to the sense that the whole franchise has been going on for a bit too long now.

The best multiplayer experience by far for the series was in WarioWare: Smooth Moves for the Wii, where you played one person at a time, by handing over the Wii remote like a baton and pantomiming the moves instead of merely pressing a button. That worked great and unlike this entry made it inherently more fun playing with other people. With WarioWare: Get It Together! it doesn’t really matter whether you’re on your own or not, as it stretches the concept one console too far.

WarioWare: Get It Together! review summary

In Short: The least interesting WarioWare entry so far, with overcomplicated multiplayer characters and microgames that seem to have lost their sense of manic invention.

Pros: Seeing all the microgames for the first time is still a lot of fun and there are certainly a lot of multiplayer options, including campaign co-op.