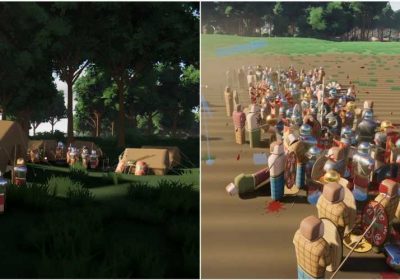 Warlord: Britannia tasks you with conquering most of a Nation by waging nonstop war with the locals. Trees will be felled, amps will be built, and an awful lot of blood will be spilled – such is the way of war. This loop will earn you plenty of money, and that money can be spent on building your Legion…but that’s not all you’ll be earning.

The more you disrupt and annoy the locals with your rather aggressive approach to assimilation, the more Unrest you will build. Unrest is a nasty little thing that will frequently get in the way of progress, and it will most certainly result in the deaths of many loyal Roman soldiers. 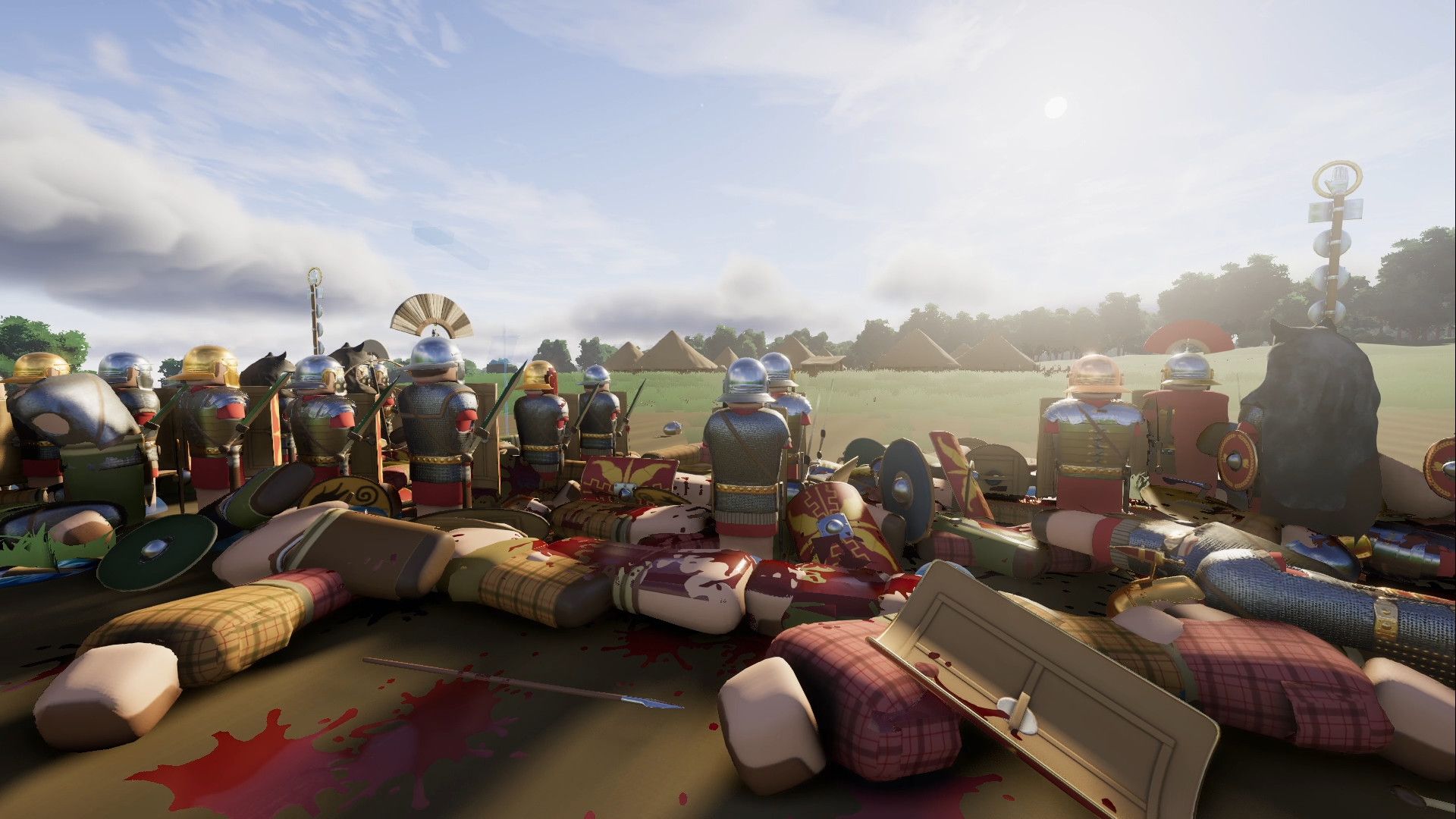 Unrest is a mechanic that tracks how unhappy the local and global population of Britannia are with your continued existence. Unrest will build steadily as you play the game, and once it gets too high, the people of Britannia will start to fight back.

The higher your Unrest, the more likely it is that the locals will band together into Raiding Parties and take the fight to you. The further you are in the game, the larger the force that will be gathered. In the early game, these are fairly small – maybe consisting of 20 or so Celts. As you push further north, they can get much larger. According to the developers, they can reach well over 200 Celts, which is quite the threat.

How To Reduce Unrest 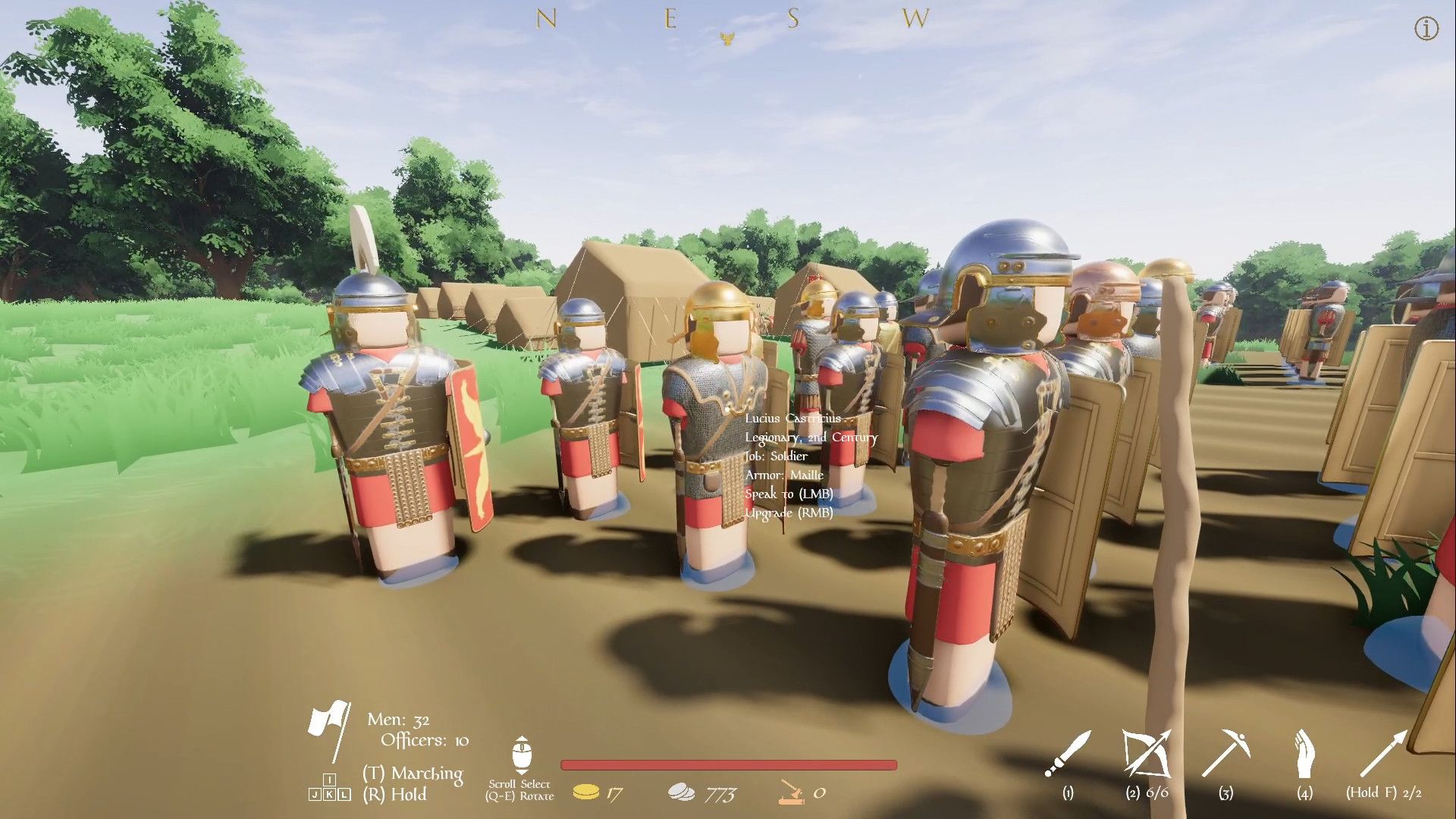 There are two main ways to alter your Unrest, and you’ll have to use a mixture of both if you want to keep things mostly on track. Firstly, don’t be greedy when capturing Settlements. You have the option to Loot, Enslave, and Tax in any combination and degree of severity you please. The more you inflict on a population, however, the more Unrest is built. As a general rule, try and keep any Unrest generated from capturing territory to around 50.

The second option is to kill Nobles. Nobles can be found loitering around Settlements (you can see them on the map) and they are always accompanied by a large force of Celts. Nobles will build Unrest wherever they are, but if you kill them, you will reduce Unrest in all nearby Settlements.

You can also find Nobles leading Raids and Convoys.

How To Deal With Raids 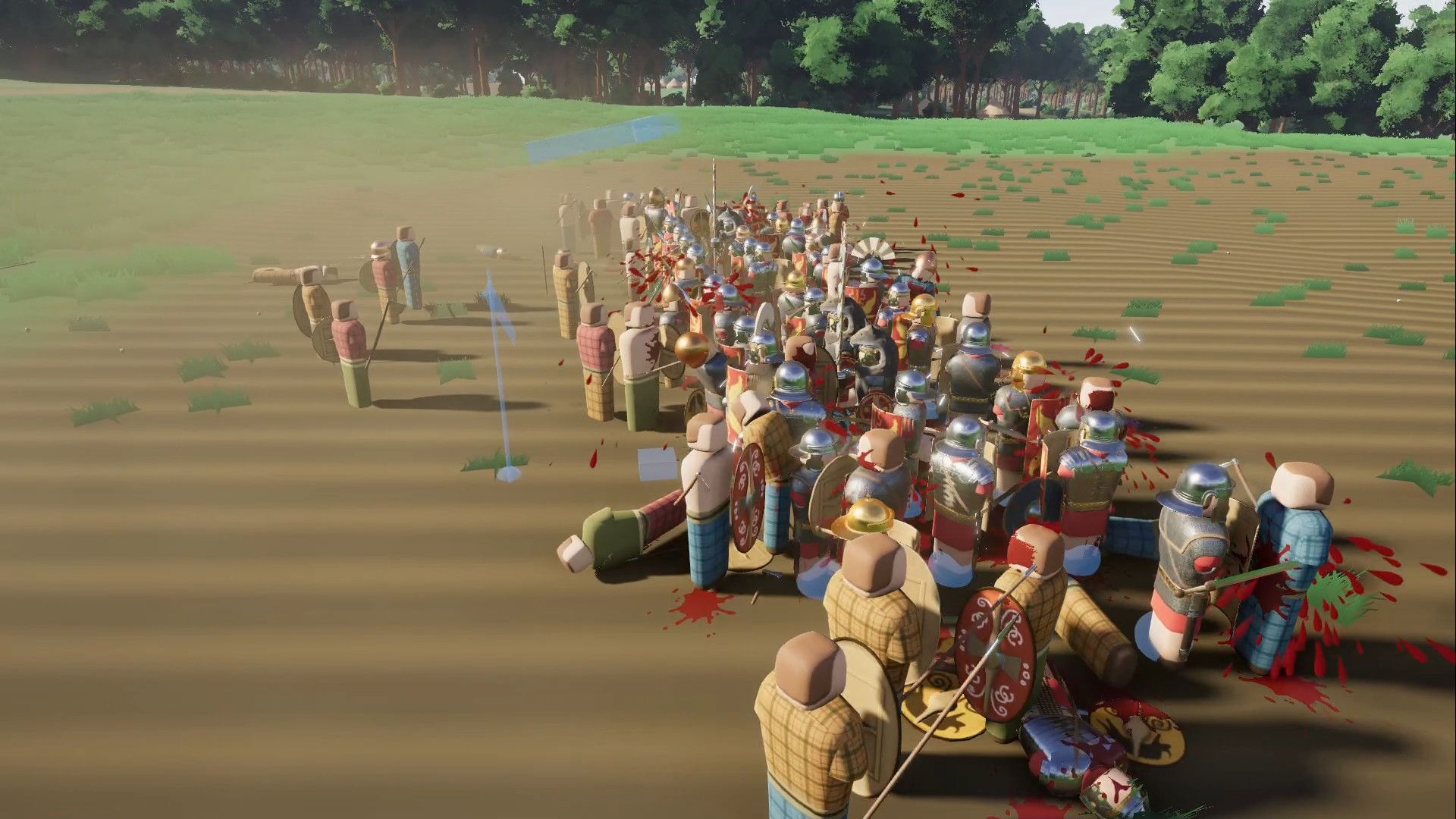 There is nothing you can do about Raids other than fight. Once a Raid starts, the Raid will not stop. They will march on your Camp, and they will kill anyone there unless you stop them by mounting a solid defense. Be prepared to take casualties as the sheer number of enemies crashing into your lines will be enough to whittle down even the mightiest of Centuries.

You can also opt to build defenses. Raiding Parties will nearly always have the numbers advantage, which simply puts you at a disadvantage. The last thing you want is to be surrounded. You build walls around your camp, you can funnel enemies through the front gate and use your superior weapons and armor to greater effect.

How To Track Raids 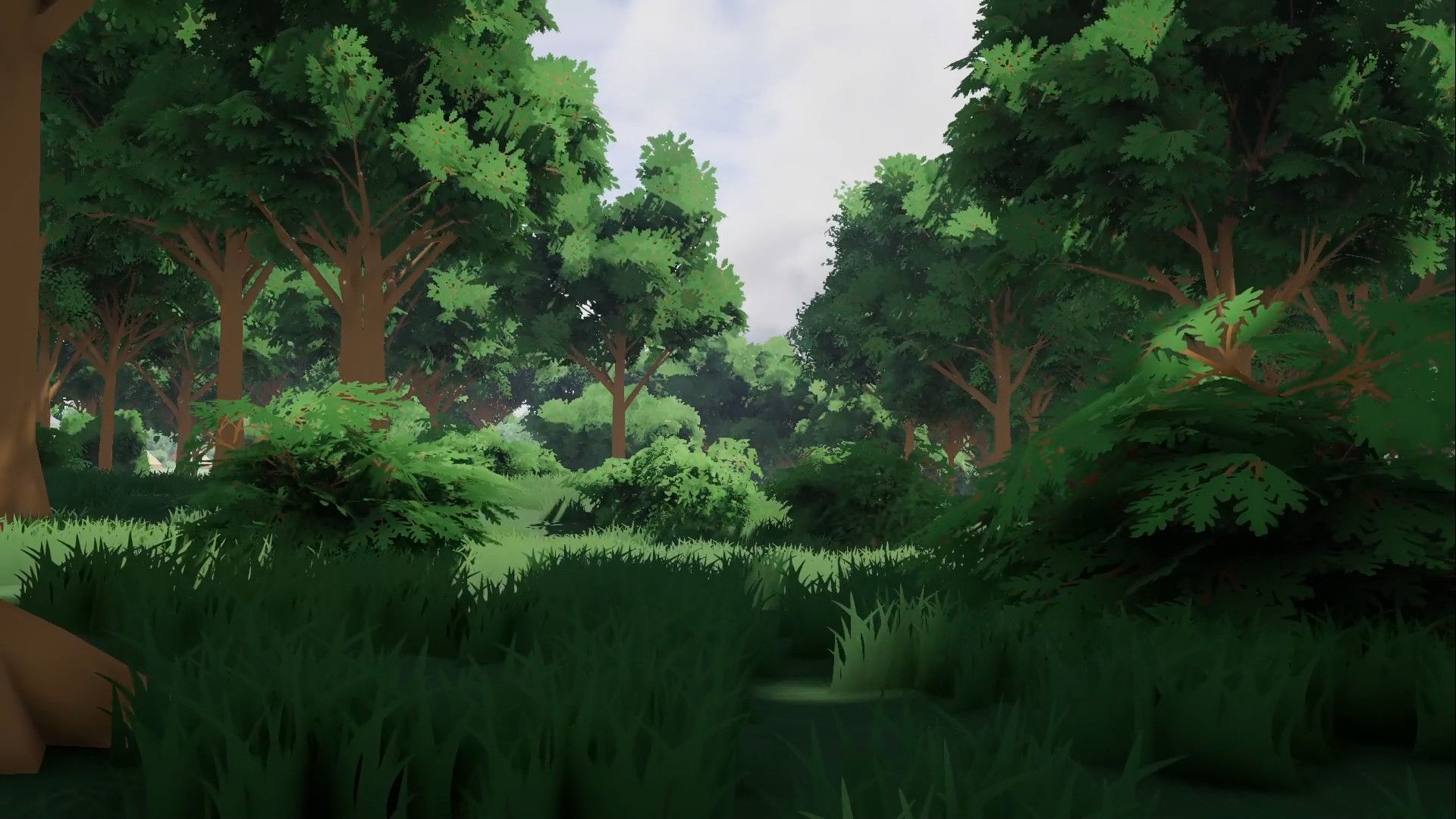 Raids are always announced on the Event Tracker. The game will inform you that a Raid has been formed, and where it is marching from. You can then check your Map (Tab) and look for the icon. The Icon looks like a Convoy, but it has spears poking out of the top. 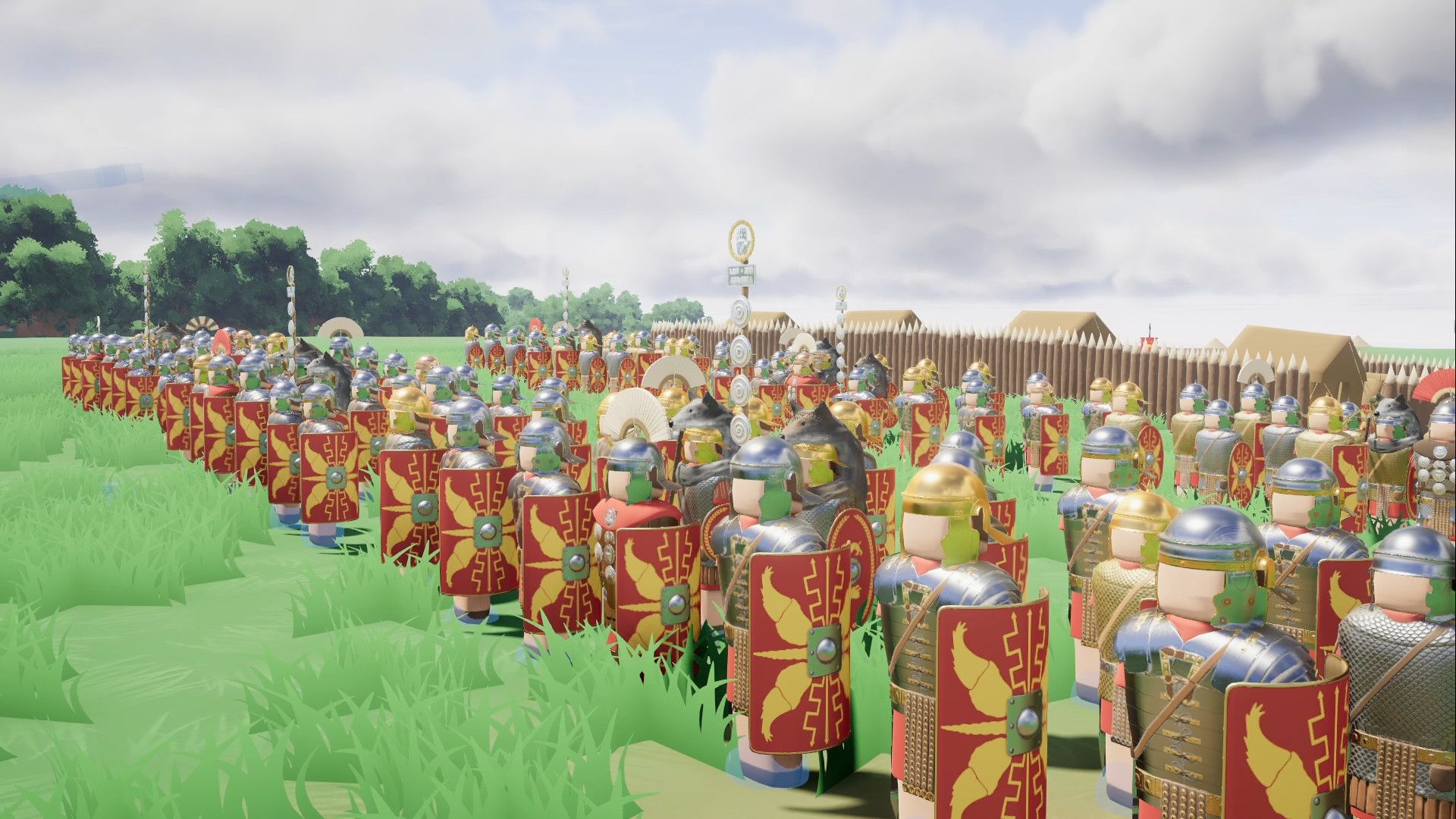 Raids can slow down your progress due to their difficulty and tendency to crop up when you least expect them. You absolutely don’t want to have a Raid crashing into your flanks whilst you’re capturing a Settlement, for example.

Thankfully, Warlord: Britannia rewards players for surviving these brutal encounters. Raids will award plenty of Gold and Silver, similar to defeating a Convoy. This is fantastic as Gold is used to hire new Soldiers. This allows you to recoup any losses, and if you did particularly well, maybe even expand your Legion.