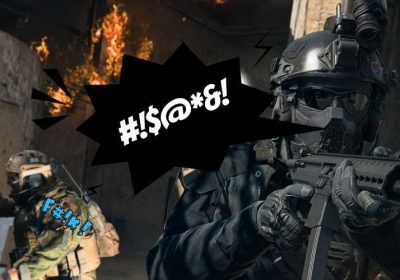 Call Of Duty: Modern Warfare 2 is the biggest media release of the year, grossing upwards of one billion dollars. That’s a lot of people who’ve bought this game. While not every single one of them are going to play Warzone 2, you’d imagine that a good number will be diving into the free Battle Royale this weekend. People from every walk of life – from twelve-year-olds to parents catching games after work, from casuals, to players who get paid to drink G-Fuel and slide-cancel – will all be pooled together in one big cesspit of humanity.

My first brilliant proximity chat moment came in my second solo game – I’ve gotta practice before jumping back on with the squad I used to play with, because it’s been a hot minute – right at the start of the round. I chased a player through the bottom floor of a building, I got a gun first, I shot him, it’s a tale old as time. However, before I could take him out of the game, he begged, he cried, he screamed “No!” like I was about to murder his entire family. I had to let him go. He sounded so earnest and so afraid. Brilliant.

When I did finally join up with the squad, we played a few quads games and got our first win. It was a pretty stressful game, but the lightheartedness of hearing other players scrabbling around for bullets and shouting war cries in the middle of the battle made us all laugh. There were negotiations with a squad in the building across from us during one of the first fights. “We’re going to go North!” came the shout across the alleyway. “Alright, we’ll go South,” replied my squadmate, and we went on our merry way to conserve bullets and reduce the chances of a third party on the cluttered streets.

My squad was wiped, and we asked for forgiveness, with one of us on the self-revive. The duo let us go, although they took note of our tags so that they wouldn’t repeat the favour in the future. Hilarious. A couple of games later, a squad wiped us while screeching and telling us that they would find us and kill us in real life, before doing unspeakable things to our loved ones. Not so hilarious. This sort of thing is par for the course and I don’t really mind it (I spent my childhood in Modern Warfare 2 lobbies way back when) but sometimes it can go too far.

If you’ve ever spent ten minutes in a multiplayer Call of Duty game from the past couple of decades, you’ll know that people say some truly awful stuff. Things that if you were to say them out loud in front of your friends and family, they would disown you. Whether it’s because of the anonymity, or the pure, rage-fuelled madness that descends on teenagers when they get shot in a video game, these kids feel like they can say whatever they want – and it’s usually some racist nastiness. And it’s not just teenagers. Last night I heard a couple of grown men chatting some atrocious shit.

When you give an open, anonymous platform to hundreds of thousands of people, most of whom are male (which probably explains everything in this article tenfold), and then juggle them all together, it’s inevitable that this sort of thing will happen. It’s sad, but I understand that people generally suck. You can’t have the open, organic interactions that proximity chat brings to the game without having to deal with ugly people. Report, move on, go again. There are idiots everywhere. 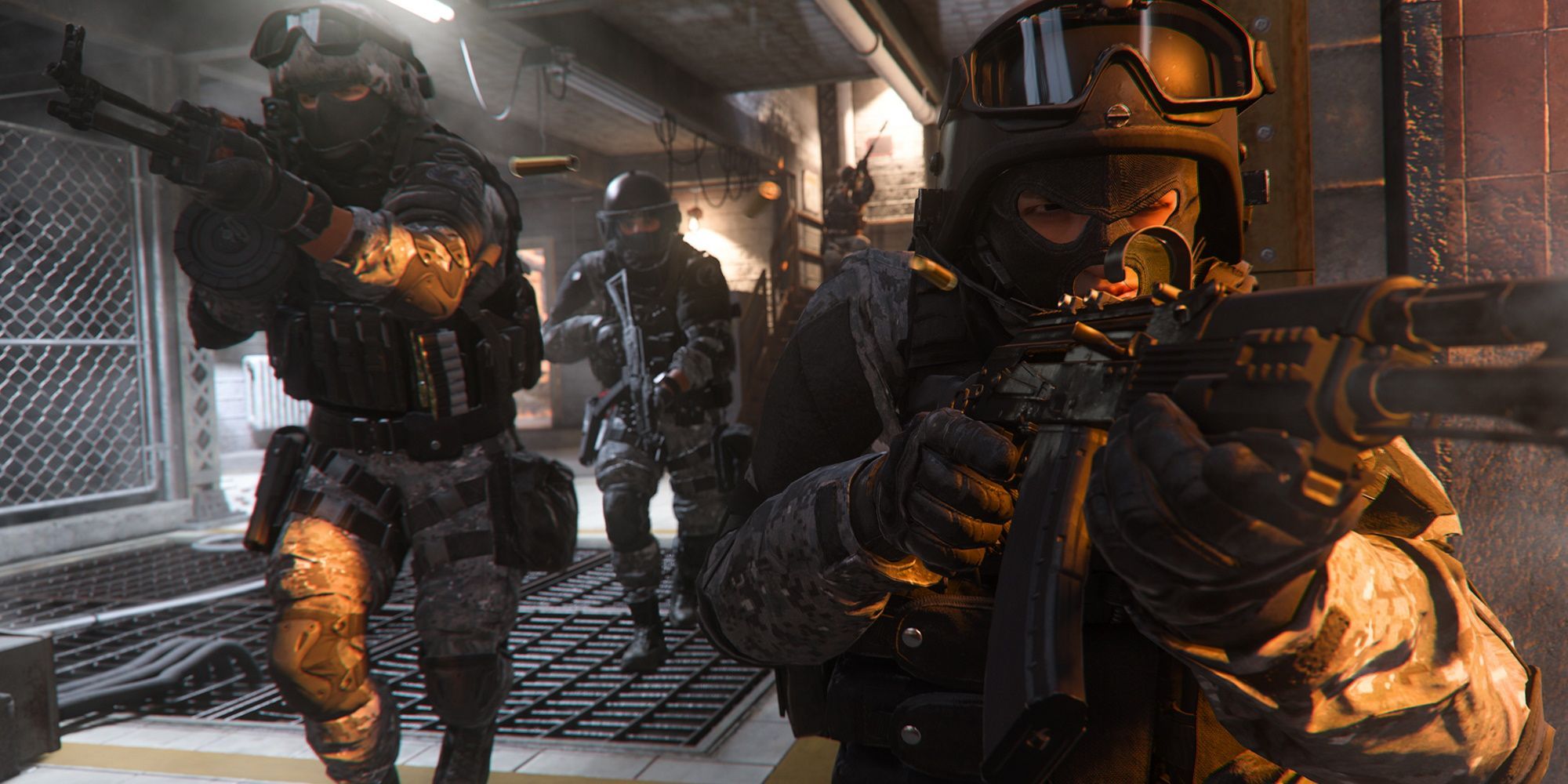 It’s not often that you are exposed to humanity on quite this scale. Each game has 152 people in it. 152 people plucked randomly from your server catchment area, which can be thousands of square miles. You have no clue what you’re going to get in your squad, who you’re going to meet on the field, or what’s going to happen the next time you find someone camping in a toilet. It’s no surprise that some of them are foul, because people can be foul. But that’s also not what this piece was meant to be about – it was meant to celebrate the fact that often you do find a gem, a hilarious interaction, or even, god forbid, teamwork. There’s something reaffirming in that. Proximity chat is a brilliant addition to Warzone.