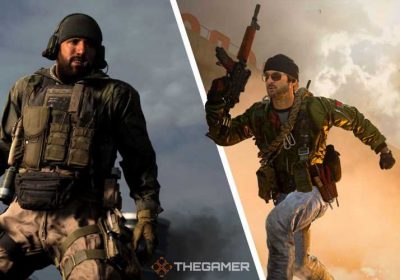 Movement is of utmost importance in Warzone when striving for that next great dub. It has to be not only extremely calculated but also fluid, which is only made all the more difficult when playing with others who don’t move in tandem with you. Even more crucial is utilizing the environment to your advantage, dodging bullets while keeping your eyes on your targets at all times.

All of this is far easier said than done, but learning how best to finesse your opponents on the battlefield is critical for maintaining victory. Although an entirely different type of game, movement in Verdansk can be equated to what became the mantra of Sekiro: Hesitation is defeat.

The same can be said for almost any situation in Warzone, wherein timing, speed, and accuracy are vital. Thus, becoming fluent in all the varied ways you can move and utilize movement to your advantage in Verdansk will only better your gameplay and guarantee you a speedy victory. Here’s how to do it.

Though not exactly necessary, there are some valuable settings you will want to change in Warzone to ensure the tactics below work best. To start, you will want to have Tap enabled for Slide Behavior over the default Hold option. You will also want to turn on Automatic Tactical Sprint under your Automatic Sprint settings.

Both of these changes will allow for not only your slide cancels to be far more fluid, but it will also ensure your movement is more streamlined in Warzone and even multiplayer. 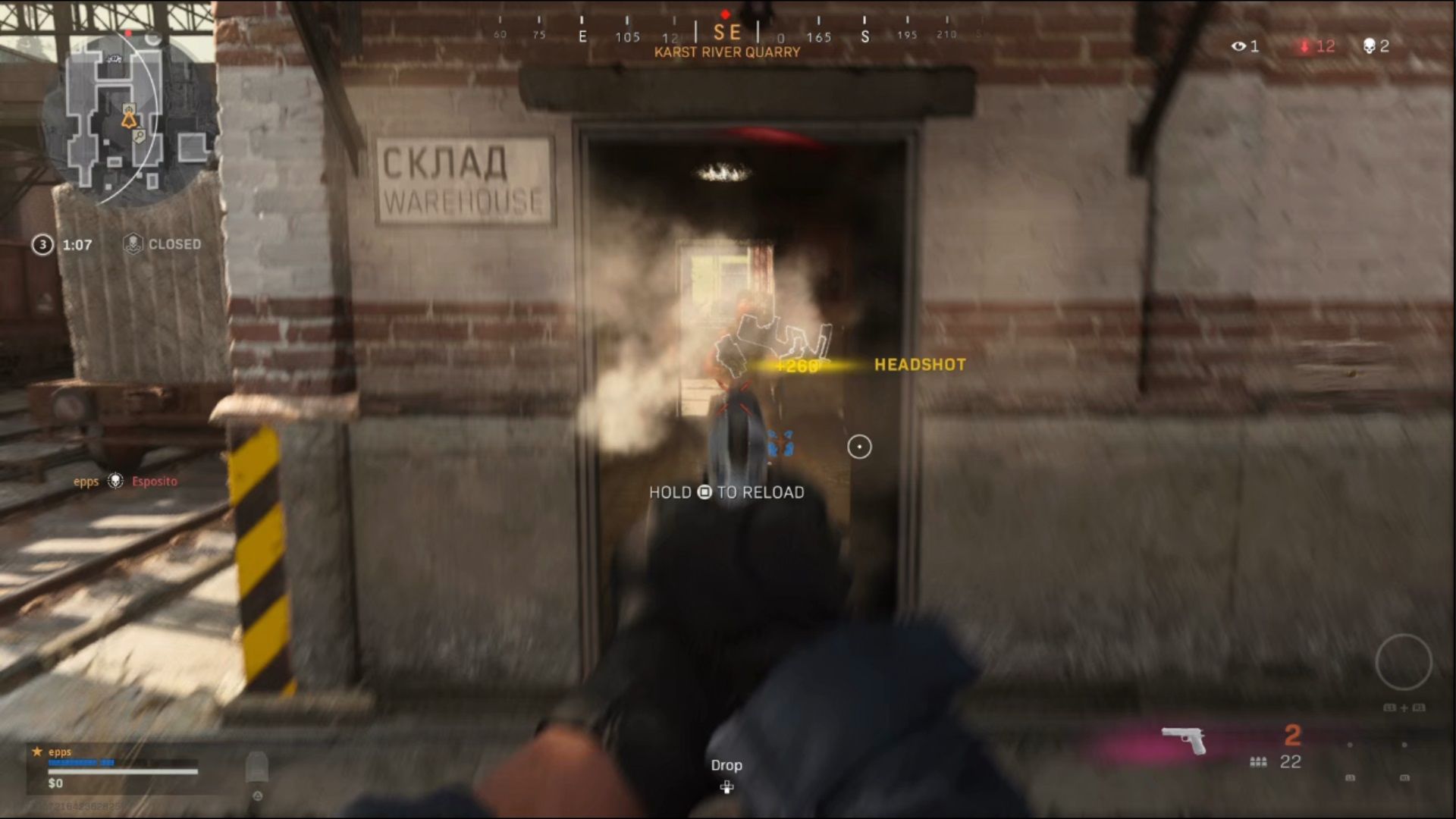 An important trick in maneuvering around opponents and getting safely out of hectic fire-fights is what is called the Bunny Hop, or B-Hop in shorthand. As the name implies, it basically calls for you to jump succinctly in motion, utilizing the torque from a successful slide cancel to basically skip across the opponent’s screen. This will then make it nearly impossible for enemies to hit you.

This type of moveset is best used in the middle of a firefight. What you can do is slide cancel into the nearest wall or form of cover, then perform a double jump, skipping your character across the battlefield as you fire back at the enemy.

This takes a great deal of practice and certainly isn’t for everybody. Those who have controller paddles are at an advantage, leaving PS5 DualSense owners in the dust as the extra inputs allow for a great deal more flexibility in shooting and movement, but that’s not to say back paddles are necessary.

The Bunny Hop can work in a variety of different scenarios, but it highlights one of the key aspects of engagement in Warzone. Constant movement is utterly necessary. If you stand in place or hide behind cover, you’re allowing the opponent better options to finish you and your team off. If, however, you stay in constant motion, it makes it much more difficult for other players to track you and you will thus be able to keep your eyes on what they are doing, as well.

As mentioned previously, movement is incredibly important but you also want to maintain a visual of various enemy encounters. You don’t want to duck behind a wall or zig-zag away from opponents without knowing exactly where they are at all times. This gives them the upper hand and allows you far more leeway in getting demolished via unknown circumstances, merely because you gave up your line of sight. Of course, plating up is a necessity when low on health, but why not heal and keep moving at the same time, all while keeping your eyes on the target?

To do this, professional Call of Duty players tend to do what is called “throwing ‘bows” or shouldering. You’re basically lunging between obstacles to glance around cover with your player character’s elbow and shoulder only partially seen. It sounds easy, but is certainly far from it and takes a great deal of practice.

The best advice we can give is to slide cancel into the corner of the wall nearest to your opponents, bunny hop around the corner, then slide cancel back into the wall. You have to keep your momentum going, as slowing down will only give extra time to the enemy players and you want to ensure they aren’t pushing you, picking up a teammate, reloading, or plating up.

This tactic is all about keeping your eyes on the enemy. You don’t want to give up any form of the battle to them, leave the ball in your court by way of watching like a hawk what your opponents are up to even in the hairiest of situations.

The head glitch is a rather tricky one to get down, as you will have to be aware of where your head is at when hiding behind cover. This is the golden rule, though: keep crouching up and down, maintaining constant visual on the enemies in front of you. It’s very similar to shouldering, only this is more vertical over the latter’s horizontal movement scheme.

Keep An Eye On Your Weapon’s Centering

You see, it’s not always about the best weapons or gear. In fact, guns will probably come in second when compared to the importance of movement and overall finesse in Warzone’s Verdansk. Using the environment will save you tenfold over having any kind of better weaponry, as can be seen with any of the varied Solo Quads players, who can use almost any gun to their advantage merely because of the way they move on the battlefield.

With that being said, however, keeping your aim at the forefront of your player’s view is key even when moving. This is what’s called centering, leaving the reticle directly at the front of your screen so as to be able to fire when at the most opportune moment. Don’t keep your view down or up when in the midst of slide cancel or dodging bullets, as you will always want to maintain your view, whether you intend to engage the targets or not.

Step into Season Four of Verdansk the right way by practicing all the aforementioned best movement options and perfecting your stance as you bump those Warzone wins into the stratosphere.