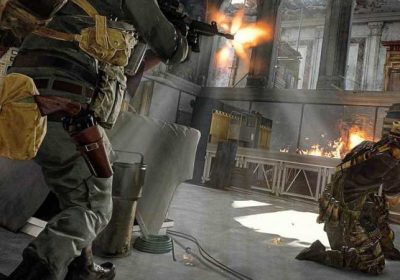 A Warzone player managed to win a match by playing dead, and now others are torn over whether they’re a cheater or a genius.

If you play Warzone or any other BR game that includes an ever-decreasing circle, you will know all about the stress that comes at the end of a match. The limited space to perform in compared with the reality that only the best players remain. It’s enough to make you want to play dead, and doing so might actually earn you a victory.

Reddit user conorlee93 demonstrates as much in the clip below. With a full team closing in, as well as the deadly gas, the player and their team believe the jig is up. That’s when Conor has a brainwave. They lie prone out in the open and drop all of their weapons, making it appear as if they have been killed.

Neither Conor nor their friends watching on believe it is going to work. However, as the clip nears its end, you can see enemies look at the supposedly dead body, believing it to be a fallen rival as opposed to a live one. Two teams battle it out just a few feet away until only one player remains. That’s when Conor leaps to his feet, kills the final enemy, and claims the victory for themselves to a raucous reaction.

The comments on the video are more mixed. Playing dead in Warzone is nothing new, and players are torn over whether it is a clever tactic or a dirty one. More people than usual seem to be on Conor’s side in this case since they pulled off the stunt in plain sight. It’s when players do it out of sight in a bush or a building that it doesn’t tend to sit well with a lot of the Warzone community.

Whether playing dead is smart, cheating, or somewhere in between, it certainly isn’t the biggest issue in the game. Warzone has a problem with real cheaters, and Raven Software is doing its utmost to rid the game of all of them. Two weeks ago it banned 15,000 more cheaters and doesn’t plan on slowing down. Popular streamer Aydan was even caught up in a ban wave earlier this year. 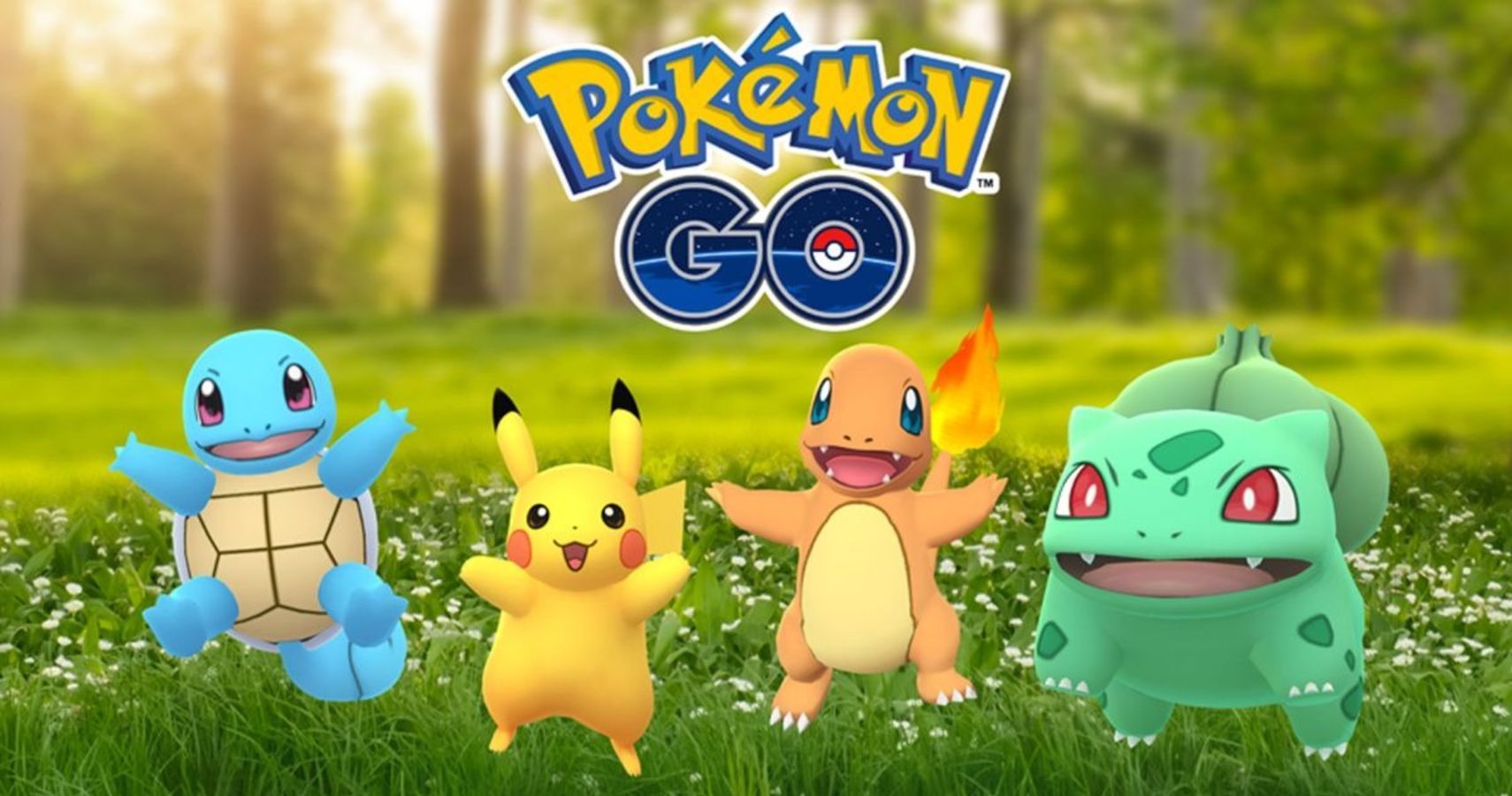