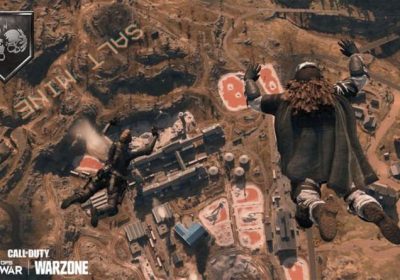 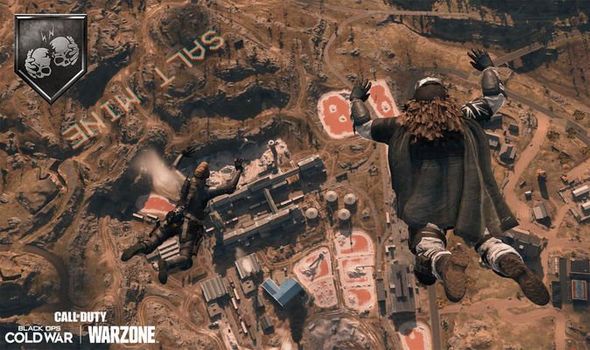 Warzone update 1.44 is available to download tonight and comes just hours before the big Call of Duty Halloween event begins.

COD fans already know about what new spooky game modes and content are being planned for around Verdansk, with The Haunting scheduled to start at 6pm BST.

To get ready for the big launch, gamers will need to download Warzone update 1.44, which weighs in at around 3.2GB, depending on your platform of choice.

And the official patch notes released by developers Raven Software confirm that today’s update does more than add new skins and modes.

For those who aren’t interested in fighting Ghosts around Verdansk, you can now host Private Iron Trials matches.

Round Timers have been decreased by 12% and the speed of the Circle Collapse has been increased by 12%. This shaves about two minutes off a typical match time compared to a normal Battle Royale.

There are no free Loadout Drops and ones bought from Buy Stations cost more than in a usual match.

This all adds up to more sweaty encounters and matches, and is now available in the private match format.

The full patch notes for today’s Call of Duty Warzone update can be found below and include the following changes: