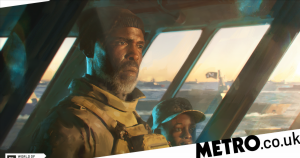 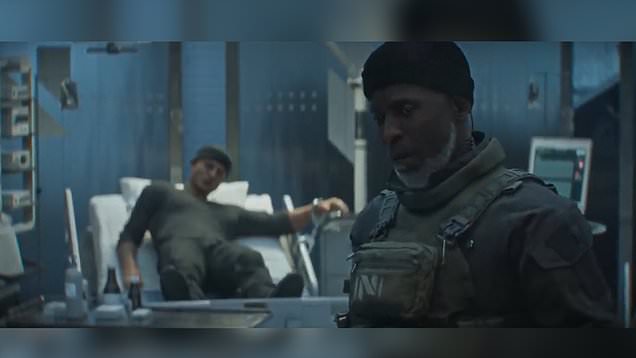 Battlefield 2042 doesn’t have a story campaign but there is a complex backstory to the game and it’s all explained in the Exodus short film.

One of the first big mistakes made by Battlefield 5 was prioritising a story campaign for launch over a battle royale mode (back when they were the new hotness).

Developer DICE has never been very good at story campaigns and the decision only seemed to have been made because Call Of Duty didn’t have a story mode that year.

It’s a mistake that is not being repeated for Battlefield 2042, which concentrates solely on multiplayer. The story underpinning the game’s near future setting is interesting though, as the Exodus short film above makes clear.

The plot behind the game is a worryingly plausible tale revolving around catastrophic climate change that makes large parts of the world all but uninhabitable, creating millions of refugees which the game refers to as ‘No-Pats’ (non-patriated).

This in turn leads to tensions between the US and Russia and the potential for all-out conflict and the start of a Third World War.

Exodus also includes Battlefield 4’s Kimble ‘Irish’ Graves, played by Michael K. Williams, who will end up as a playable character in the final game.

With the four Specialists that have been announced already that means there’s still another five to go before launch, with each having unique gadgets and traits which only they can use.

Battlefield 2042 will launch on October 22 on Xbox One, PlayStation 4, Xbox Series X/S, PlayStation 5, and PC. Or, if you buy the Gold or Ultimate Editions you can play it a week earlier on October 15.