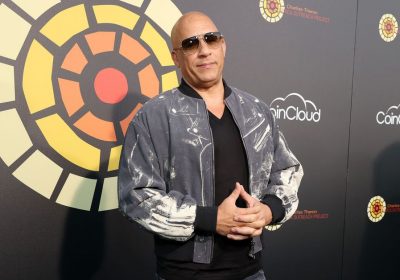 Family! Everyone’s got one. But no one has one that’s quite like Dominic Toretto’s, the original daddy of the Fast & Furious franchise. The action franchise is saturated with unbelievable car chases and has no limit of adrenaline-fueled antics, with Vin Diesel as patriarch “Dom” Toretto, the leader of a gang of street racers.

The poor guy just wants to enjoy a grill out with his loved ones, but now people online have turned his admirable dedication to his family into a meme.

While many of the jokes riff on a variety of images of Dom — one is of him reaching out through the window of a car while driving, another is of him looking back at the camera with gun on his shoulder — people just like to make fun of the idea that family is some all-powerful force that conquers all. Dom will wax poetic about the importance of family with lines like “What’s real is family” and “You don’t turn your back on family.”

Any sort of joke that touches on family is fair game. The possibilities are seemingly endless — or at least they are in the language of the meme. Here we have a nice smorgasbord of Dom memes remixing Home Alone (1990), Guardians of the Galaxy Vol. 2, The Lord of the Rings: The Fellowship of the Ring, and Lion King.

Truly no fandom is safe. On Thursday, the social media account for the JRPG series, Nier, posted a joke with two of its characters — who yes, are family — on their page. Another person posted edited panels of the popular manga series, Chainsaw Man to add Dom in along with lines to acknowledge him.

Here are just a few more that we thought were particularly funny.

Although the memes are seeing a resurgence due to the recent release of F9, making fun of the way Fast & Furious franchise characters talk about family is nothing new. In 2017, Insider made a compilation video highlighting all the times someone said family in the movies. (By the way, franchise characters have said the word “family” exactly 33 times.) This other joke format, which shows Dom looking out his window and smiling, dates back to 2015 when F7 was released. The Fast & Furious movies have always been very meme-able.

So if anything, this new wave of Dom jokes is just a testament to the enduring power of, yes, … family. 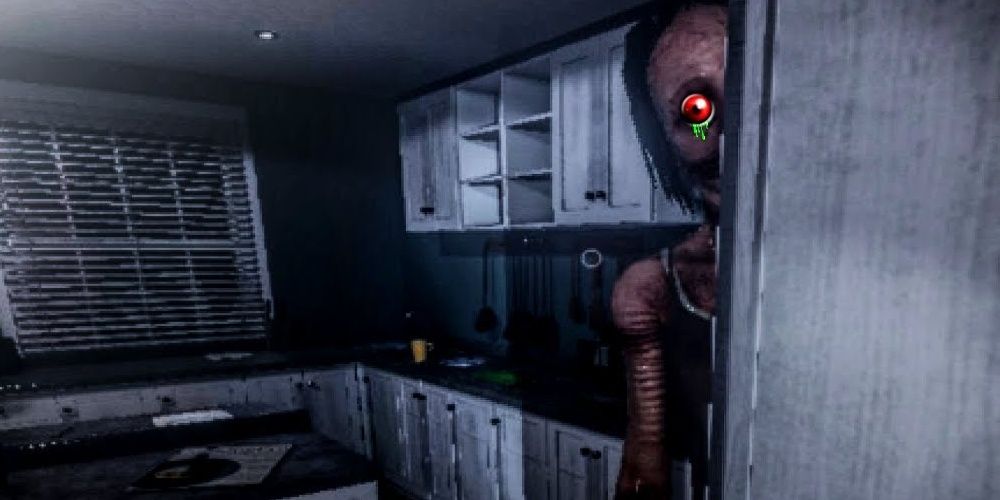