Home » News » We Have Advanced Beyond The Need For Mario Party

We Have Advanced Beyond The Need For Mario Party 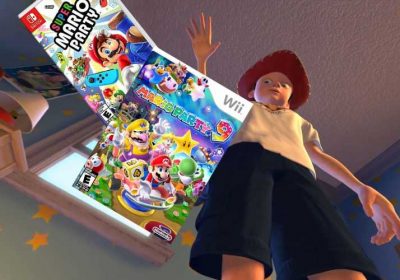 The Mario Party series has always felt like it was trying to sell me a false bill of goods.

When I first saw the box for Mario Party 3 on a shelf at Toys R Us back in the N64 days, the title and exuberant cover art conjured up the image of, well, a party. I don’t remember if I was imagining the 2001 equivalent of a Hitman crowd scene or what, but when I picked the game up from our local video store and ka-chunked it into my N64, I was deeply disappointed by what the game actually was. An extremely simple board game with mini games? That's not a party.

But I have a friend who really loves the series — so much so that she plays it solo (which IMO should be illegal) — and often when I see her, we end up playing one of the GameCube era titles. Over Christmas break, my wife and I went to her house and played Mario Party 5 with her and her boyfriend. Each time this happens, I convince myself that I’m going to have a good time. In theory, it should be a good time. It’s all the fun of having a game night with friends, but you don’t have to sit around learning a new game and you get to relax on a couch and eat snacks. 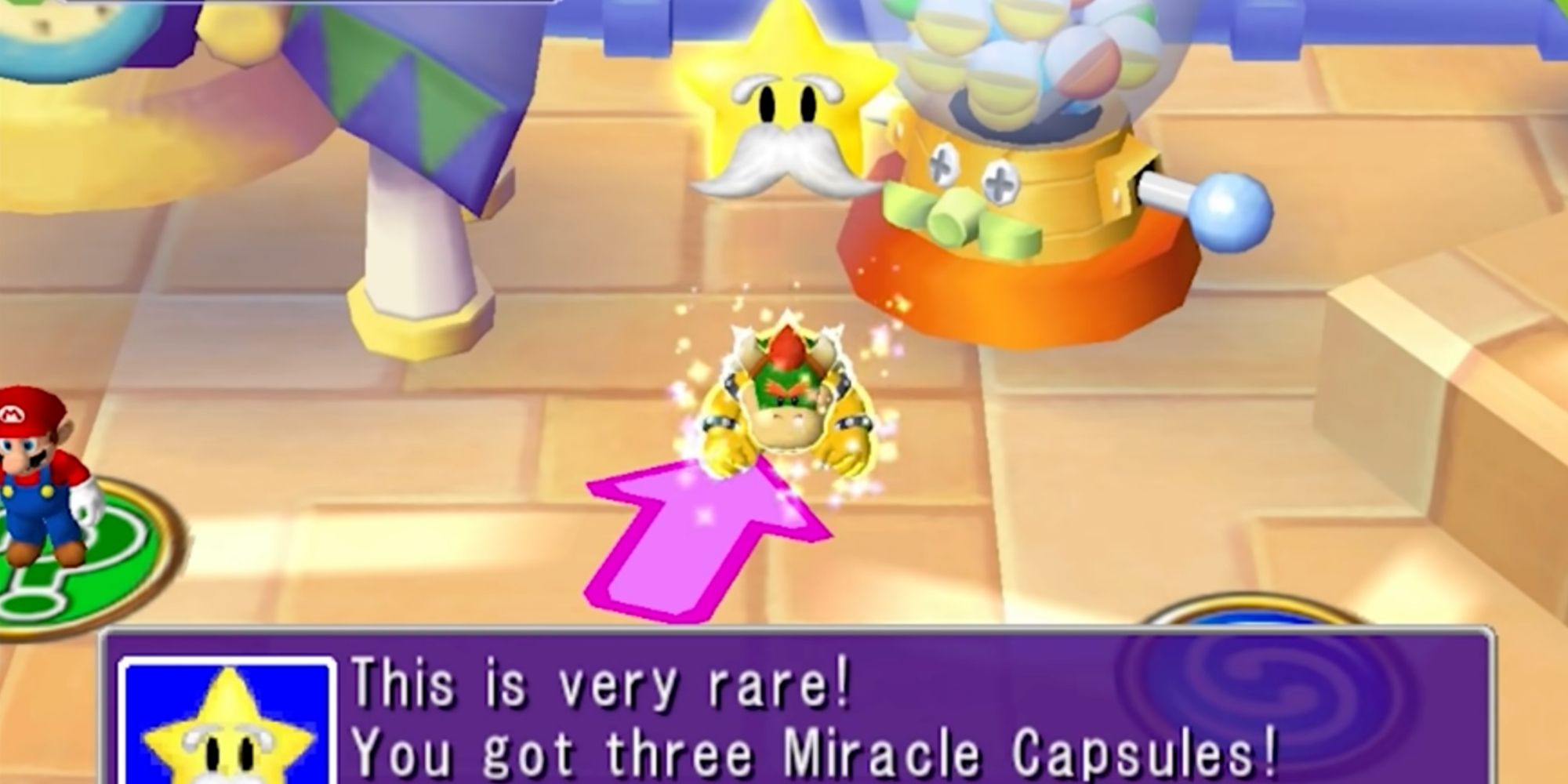 Unfortunately, that is not enough to make Mario Party good. It's a game that feels designed to make you feel like you suck at games. That may not seem like it's true at first. After all, each match ends with the game doling out stars for all the other stuff you did instead of collecting stars. You could be in last place, then win all the extra star categories at the end, and end up with a victory. That's fairly friendly for non-gamers.

But I always end up frustrated during Mario Party because if you play against people that know the game well, you're at a severe disadvantage. That's basically how all games work, right? If you're a casual Super Smash Bros. fan and go up against someone who plays a few hours every day, you're going to be at a disadvantage, right?

Wrong! Unlike Super Smash Bros., there is no core set of skills to learn in Mario Party. While you can get to grips with a character's moveset and then work on getting better at using them in Smash, in Mario Party, there are dozens of things you might have to do. Mario Party 5, for example, has 75 minigames. There are similarities among them, of course, because they have to be simple enough that you can pick them up quickly. But they make up for their simplicity in sheer numbers. With 75 minigames to learn, you won't likely see any repeats in a 20-turn game. As a result, you don't have time to get good at any of them and playing a bunch of games badly is a bad time. 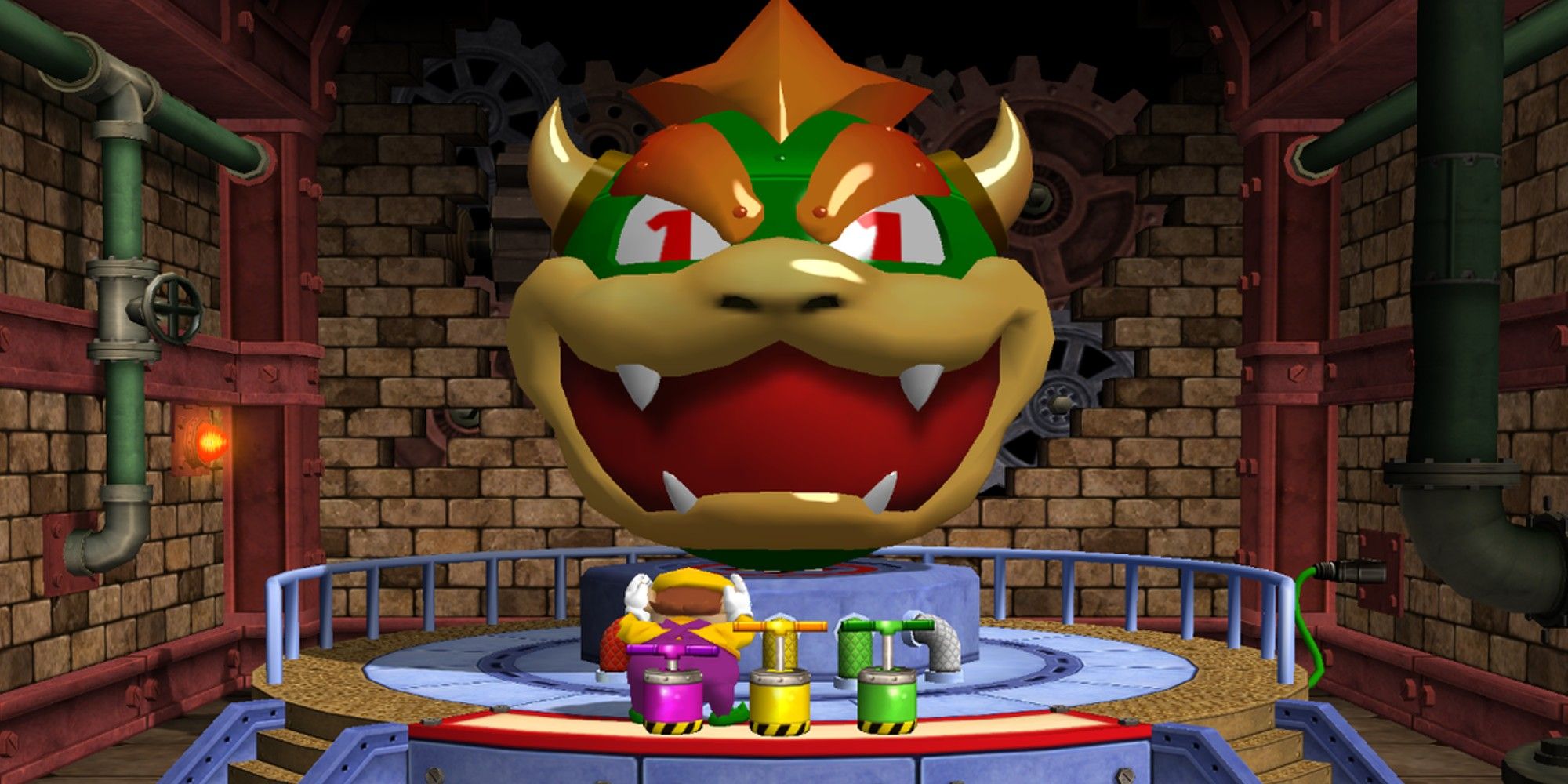 No, we have advanced beyond the need for Mario Party. The same year the first Mario Party released, You Don't Know Jack launched on PlayStation. Eventually, the irreverent trivia series became the centerpiece for the Jackbox Party Pack, a collection of games that a group of players can play on their phone by connecting to a shared lobby with gameplay displayed on a shared screen. I've played a lot of games with a lot of players of varying skill levels over the years and nothing gets non-gamers on board in the same way Jackbox does.

In that way, the Jackbox Party Pack series has fulfilled the promise of Mario Party. The Nintendo series was designed to be accessible to a wide variety of players, but ultimately, ends up feeling frustrating due to how heavily it relies on random chance and minigames you don't have time to get good at.

The Jackbox games, on the other hand, incentivize skill, but they're skills that often go unrewarded in gaming. Can you be funny on the spot? Can you draw? Are you good at trivia? Are you weirdly great at guessing statistics? There are Jackbox games that reward each of those skills, so if you cycle through them, everyone gets a turn in the sun. A party is when you can get together with friends and have a good time. That's what Jackbox offers.