With Pokémon: Detective Pikachu out this weekend the subject for this week’s Hot Topic seemed pretty obvious, even if most video game movies do tend to be pretty bad.

Few people were willing to stick up for their favourites that much, but there was still a fair amount of love for Resident Evil and Tomb Raider in particular. Even if most were still wary of classing them as good compared to normal movies.

I actually enjoyed the first Resident Evil movie when it came out. It was the first film I saw on a widescreen TV (blinking huge CRT set) rather than letterboxed on an old 4:3 TV, which probably helped. It’s easy to forget just how much the tech we play our games and movies on has changed in the relatively short time since then.

For me, the best scene was where the soldier was stuck in a corridor having to duck and jump lasers coming at him. Initially I rolled my eyes at the action, but the conclusion made me laugh out loud. It gave the impression that the writers saw just how silly some gameplay mechanics can be when viewed in a movie scene and enjoyed playing with it.
fman00

This is a difficult question because there are a lot of video game movies and I wouldn’t say that any of them are actually any good. The reason why though I would say is fairly simple: the people making the films have no respect and/or knowledge for the games. This is in turn ensures they only attract low grade talent in front of and behind the screen.

There are a few exceptions, such as Angelina Jolie in the first two Tomb Raider films, but it seems obvious to me that she was just using the well known Lara Croft name as a vehicle for herself rather than starring in a brand new action film. But because everyone but her was still rubbish it still never worked.

The quality is so low I think the best way I can answer it is which film would I not mind watching again? To which I’d say… Warcraft, begrudgingly. It’s not a very good film but it’s relatively well made, since the director is good, but the script is terrible and the live action actors look completely bewildered the entire time – a common problem in video game films I notice.
Ashton Marley

I’ll be very interested to see if anyone is that enthusiastic about any of these films (I’m already dreading everyone talking about Resident Evil, I hate those films for being nothing like the games, having zero gore, and not being even slightly scary). I’ll go with Prince Of Persia: Sands Of Time though. It’s not great but it’s an acceptable mid-level blockbuster that’s relatively close to the games and has some good actors in it.

The problem, as it is with a lot of video game movies, is it ends up just feeling like a generic movie. In this case it’s a sort of vague knock-off of The Mummy and a lot of ‘80s action films, except nowhere near as good. Once you transfer the plot to the silver screen there’s nothing very distinctive about it and almost nothing that has anything to do with it being a video game. You do get some time-bending powers but not enough to really make a difference.

In the end my only real memory of the film is that Jake Gyllenhaal and Gemma Arterton are beautiful people and that apparently ostrich racing is a thing.
Cranston

I would say the best is probably still Silent Hill. It’s not a great film but it is reasonably close to the tone of the games, or rather a few short sequences are. By far the best bit is the first time there’s a dimensional shift, which is genuinely scary. Pyramid Head is fairly good but he and a lot of the rest of the film is let down by some low grade CGI that wasn’t even great at the time.

There is some unintentional comedy to be had though in Sean Bean’s outrageous American accent and what is probably the most blatant exposition dump ever in movie history. It slows the film down to the crawl, goes on forever, and doesn’t make any sense anyway. There’s probably a lesson in there for filmmakers. Two in fact really, the second being: don’t bother making video game movies.
Cyclops

Looking through a list of films on Wikipedia I came to the realisation that I’ve hardly seen any video game movies. I’m fairly picky with films and since they always get bad reviews that means they kind of get an automatic dismissal from me.

I did seek out Super Mario Bros. on purpose though as I heard it was amusingly bad. It’s definitely bad, but it’s so weird as well that I don’t really know what to make of it. It’s nothing like the games and yet does have lots of nods to them, even if that only extends to characters having recognisable names (for some reason Bowser is referred to only as King Koopa though).

It was obviously meant to be some sort of kids film take on… Blade Runner, I guess? It certainly has that look, although the plot is just incomprehensible nonsense and I don’t think there were any jokes I laughed at instead of with. I might catch Detective Pikachu on video but since it only seems to have got decent, rather than good reviews, I’m not sure it’s going to make that much of a difference.
Plissken

As a big Hitman fan I’ve seen both the films and they’re both pretty terrible. The first one is probably the best but while it gets the basic set-up of the world okay it’s just no fun to watch except for the action. The plot makes no sense and is boring anyway and there’s no humour. Hitman shouldn’t be a comedy but the black humour of the games is a vital part of the appeal.

You’re playing as a hitman after all, so not only do you need the people you’re killing to be worse than you but you need to make sure the whole thing isn’t just depressingly grim as well.

To be honest though I don’t know if you really can make a good movie out of Hitman, or most games. The fun comes from playing it, not watching it. And while that may seem odd to say in the era of Twitch I think it’s telling that none of these films have become big even now.
Rayman12

I checked the wording on this one and it definitely said which is your ‘favourite’ video game movie and not which is the best. There probably is no best but the one I enjoyed the most is House Of The Dead. It’s one of Uwe Boll’s first video game movies and it’s completely terrible.

‘So bad it’s good’ is not something that usually works for me but this is so perfectly awful that it really does come back around to being entertaining (assuming you’re drunk, obviously). The acting is dire, the film-making is secondary school level, and the dialogue is hilariously bad.

Also, for no apparent reason, it has little five second clips of the games that pop up sometimes at ultra-low resolution. The whole thing is just bizarre, especially when you consider it was the beginning of what I assume was a very lucrative career (there must’ve been some reason he kept doing it, right?).

Despite having watched the film several times with friends the only other Boll masterpiece I’ve seen is Alone In The Dark starring Christian Slater. It was on late one night on TV and it was mind-bogglingly bad. It was actually a bit weird knowing that Slater is a somewhat good actor and yet he was still absolutely terrible. It kind of taught me a bit about the importance of the director and a good script.
St1nger 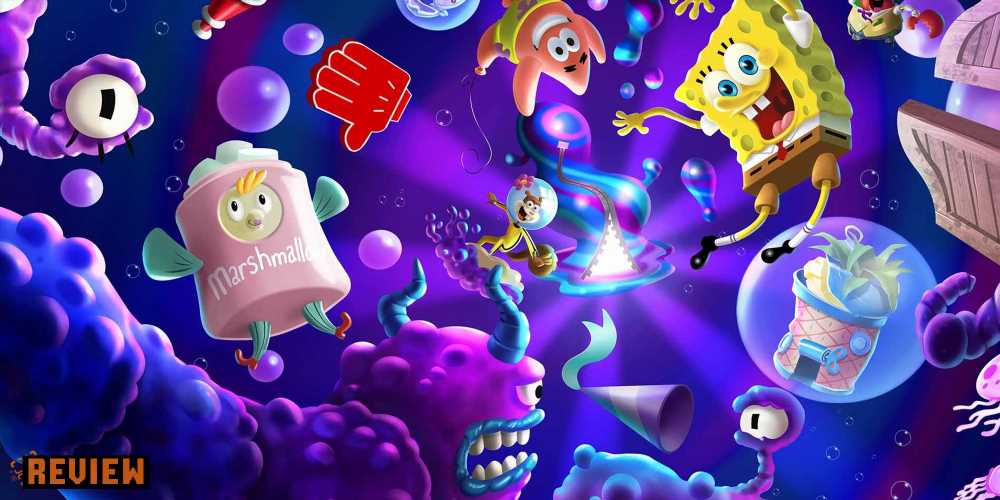 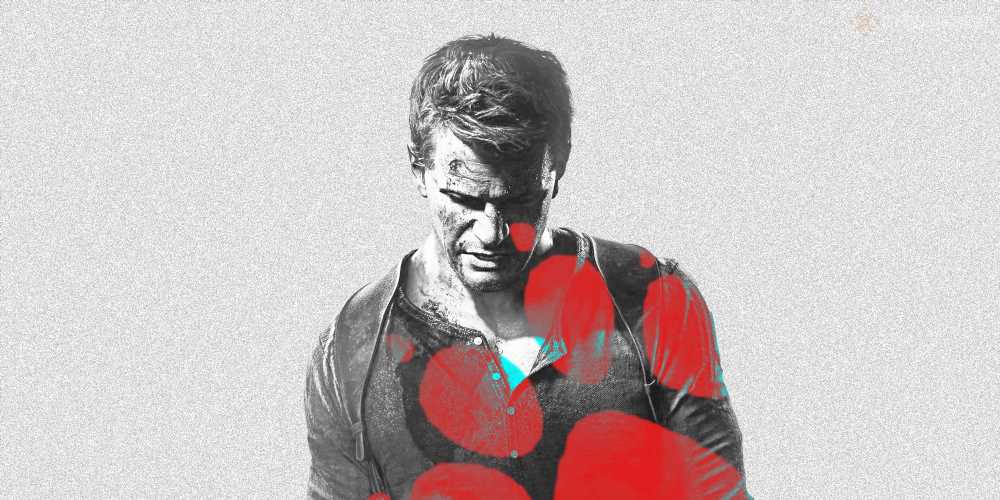 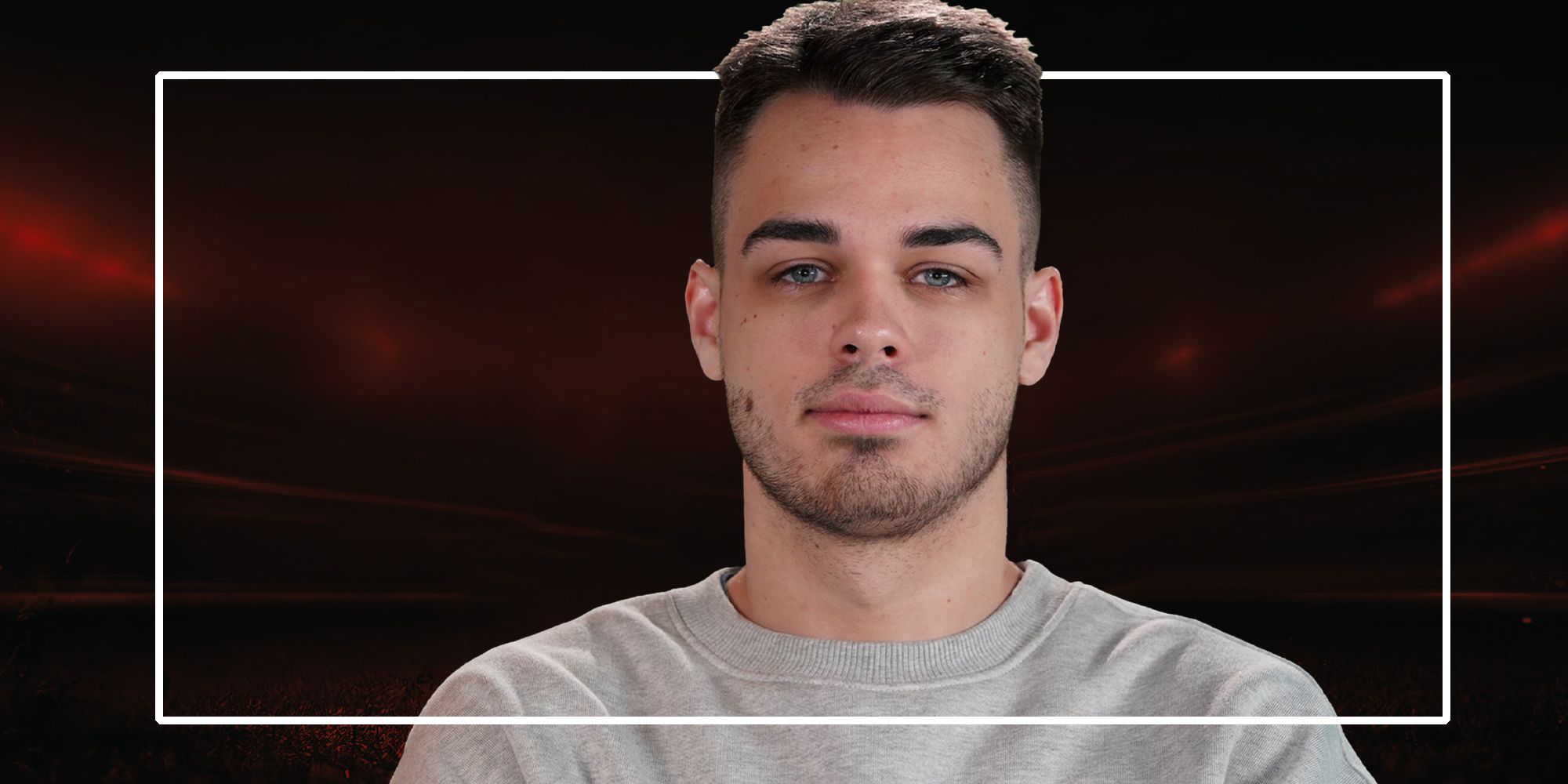