Home » News » What FUT Heroes Can You Get From The Base Hero SBC?

What FUT Heroes Can You Get From The Base Hero SBC? 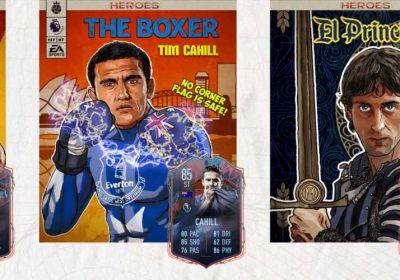 The new Base FUT Hero SBC in FIFA 23 grants a chance to get your hands one of the many base FUT heroes in the game for around 100k. Is the SBC worth it?

There are 40 Heroes in the game and around half of them will net you a return on that 100k investment. They are pretty good odds for an SBC, and if you have the fodder sitting around in your club it might be worth a punt to pack a Toure or Ginola. Here's a list of every Hero in the game alongside their price and rating. 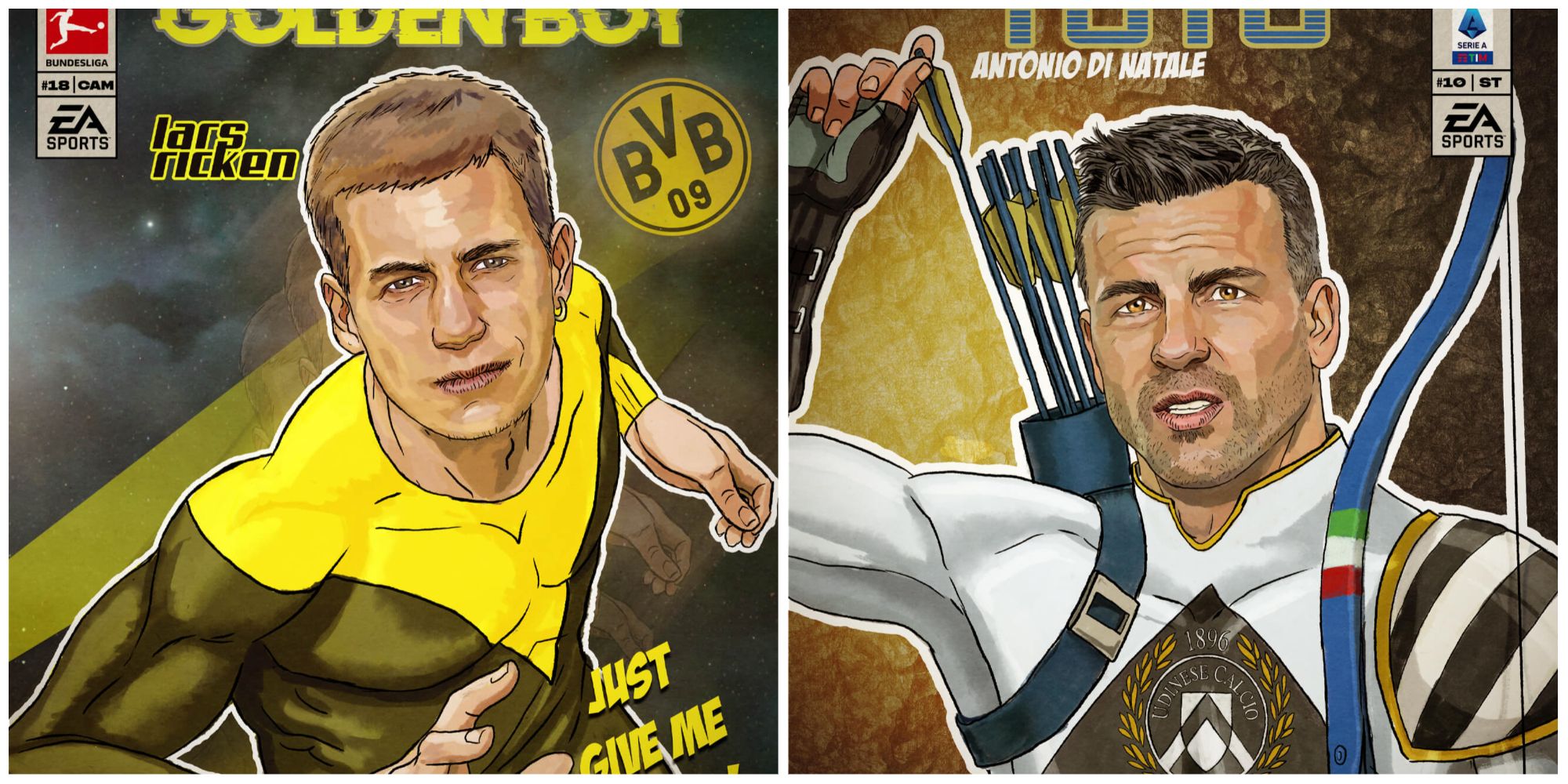 Here are all the Hero cards ranked from most expensive to cheapest.

These Heroes below are worth less than the SBC cost.

These are all the cards you can get from the SBC. It's pretty unlikely that you'll pack one of the very expensive heroes, and if you do get Ricken, we are deeply, deeply sorry.

How To Complete The Base FUT Heroes SBC 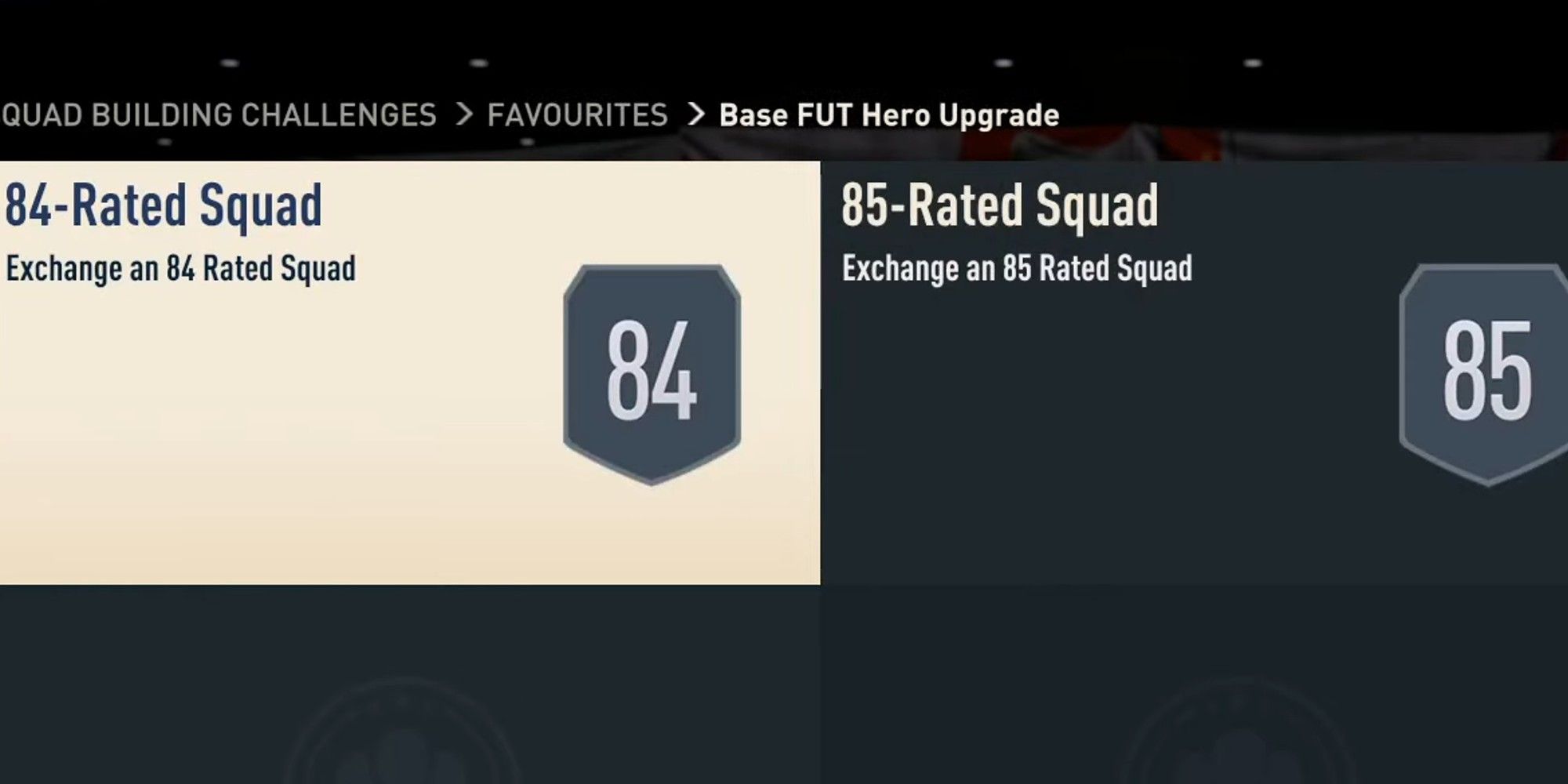 The total cost of this SBC is around 100k, although you will probably be able to get it for cheaper if you use some fodder sitting around in your club.

This SBC will likely cause the prices of 84 and 85 rated players to skyrocket, so it's time to sell, sell, sell if you've been holding on to any investments.

Is The SBC Worth It?

Like any other SBC or pack in FIFA, this SBC is a gamble. You might walk away with a player that costs a million coins, or you might get Ricken which costs one tenth of the SBC.

However, because the number of players is split pretty evenly between those that cost more than the SBC and those that cost less, we actually think is a pretty fun SBC to give a whirl. What else are you saving your Fabinho for?