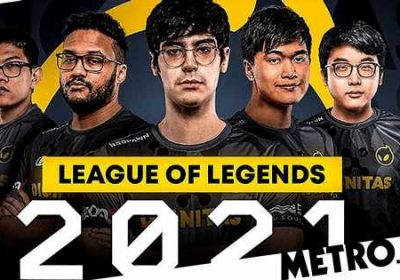 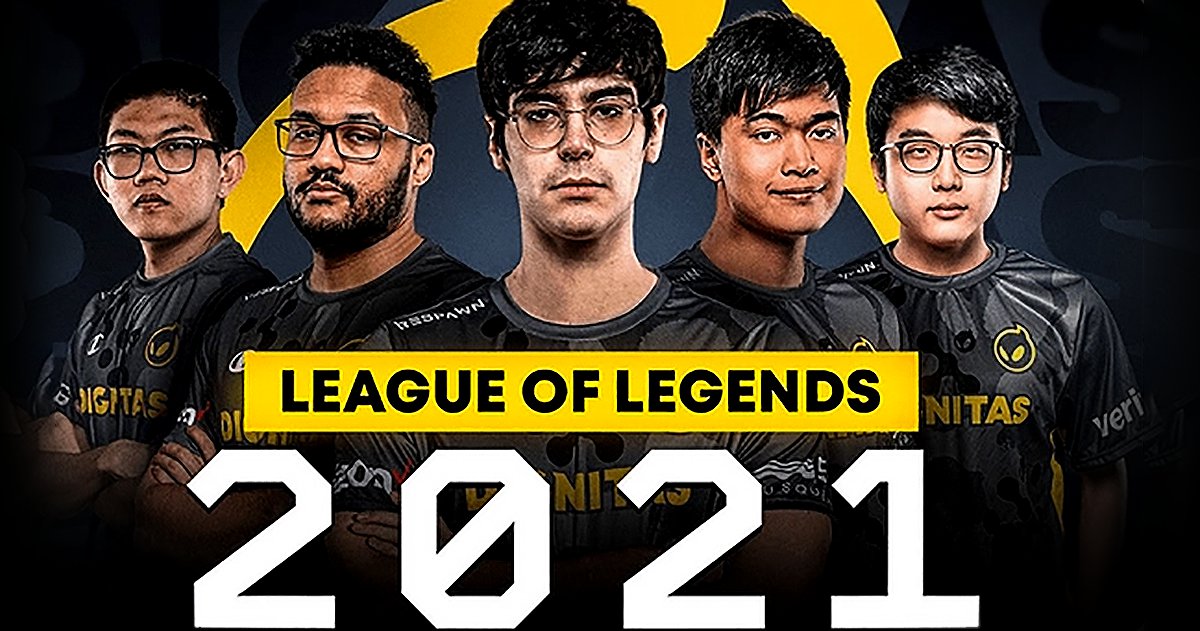 During Dignitas’ Week Three win over Team Solo Mid, they looked like they were one step ahead the entire game.

Their determination and grit have shown that young North American talent have what it takes to compete for playoffs – and with some of the best teams in the league.

That’s why I believe there’s no better reason to keep the League of Legends Championship Series (LCS) import rule than the shining example set by rising star team, Dignitas.

Riot Games – the developers of League of Legends (LoL) – first implemented the import rule in 2014 to ensure that teams could only have two players from outside their own region compete in the league.

This includes the other major regions in LoL of China, Korea and Europe, then any of the eight minor regions like Turkey, Latin America and Oceania to name a few.

This means that a team of five would need to have at least three ‘home-grown’ players in it to compete in the League of Legends Championship Series.

But lately, a few owners have brought up wanting to get rid of the import rule.

Cloud 9 owner Jack Etienne is one of the biggest names to be in favour of scrapping it, saying ‘I want to support players that are young, passionate, skilled and want to work hard no matter what region they are from.’

In my opinion, this isn’t solid enough ground to get rid of the rule because it implies that young North American players aren’t as ‘hungry’ as other regions.

Their five losses have come at the hands of Team Liquid, Cloud 9, Counter Logic Gaming and twice against 100 Thieves but the team seems to be going from strength to strength at the moment.

Aphromoo and Neo have been standout players on this roster but as the veteran on the team, Aphromoo has shined with this squad.

He has had standout performances on Alistar and Thresh, most notably against TSM on Alistar and Immortals on Thresh. Both games you can see that he was on top form and has looked outstanding for his side – helping his laner get comfortable then facilitating effectively around the map.

Supports do not get enough credit in LoL but he is constantly performing and helping his team out, not to mention one of the highest kill participation in the league and the third-highest assists (behind Vulcan of Cloud9 and Huhi of 100 Thieves).

He even has the highest kills, deaths and assists (KDA) rate in the league, this shows he is crucial to the team’s success.

Alongside him in the bot lane is Neo who has the second-highest KDA and third-highest kill participation. This shows that Dignitas like playing through bot lane but these two have thrived with this attention and have become one of the best bot lanes in the league.

The import rule was implemented at the beginning of professional LoL because teams were changing constantly, there was no structure or format, and a lot of shady deals were going on.

A team could consist of all Chinese players and go to the North American League of Legends Championship Series and compete, which actually happened. They even made it to the World Championship as a ‘North American representative’ despite having no home-grown players from the continent.

Removing the import rule would send the region into a downward spiral again. If you look at the Chinese Super League in football they had massive imports of players and did nothing to help at the grassroots level.

This would make a lot more sense than completely getting rid of the import rule.

While scrapping the import rule hasn’t been confirmed yet, if the LCS wants to improve and grow they need local talent instead of imports.

We should keep the import rule and bring these young and hungry players up through the academy system instead of relying on developed talent from other regions.

Dignitas have the capability to be North America’s third seed at Worlds this year. All these young players need is a chance to showcase themselves and prove how good they can be.

That is why they are a great example because they are doing what no team in North America had the tenacity to do – give young players the spotlight and make them prove to everyone they belong.