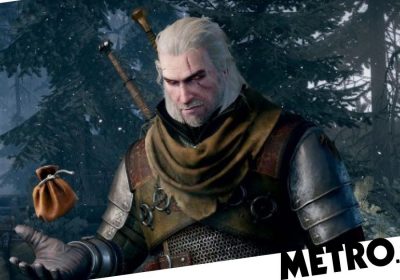 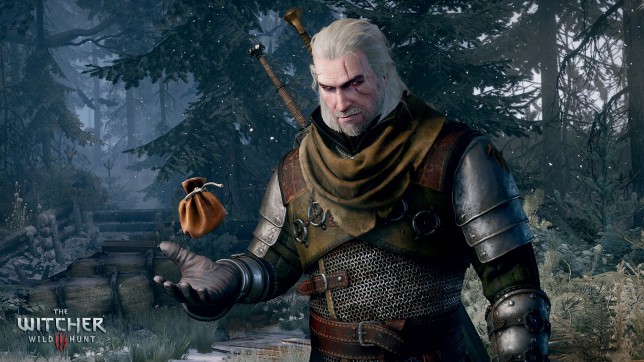 CD Projekt has apparently been speaking with a fan to use their graphics mod for The Witcher 3 on current gen consoles.

You can already play The Witcher 3 on your PlayStation 5 or Xbox Series X/S thanks to backwards compatibility. But CD Projekt will be releasing a new version of the game specifically for those consoles later this year.

So far, all that’s known is that the new versions will feature ray-tracing and faster loading times, but you can probably expect improved graphics as well. In fact, CD Projekt may be using a fan mod for exactly that purpose.

PC players can download a graphics mod for The Witcher 3 called The Witcher 3 HD Reworked Project from Nexus Mods. Its additions include 4K textures, improved draw distance, and customised shaders, all while staying consistent with CD Projekt’s original art style.

The mod was created by user Halk Hogan and, after a few months of silence, they have posted an update to say that they have been busy conversing with CD Projekt.

While HalkHogan states that nothing has been 100% confirmed, CD Projekt has apparently taken a strong interest in their work and has been talking with them to potentially use the mod for the PlayStation 5 and Xbox Series X/S versions.

‘It’s been a long time since the last video. I know I announced a new HDRP preview in early March, but I was silent the whole time. Sorry for that,’ they wrote in a post on Nexus Mod. ‘But in return, I have some good news, and the reasons why I was quiet and why I don’t have too much to show.

‘I think the most important news is that I got an official message from CDPR about cooperation. While it’s not certain yet, it’s very likely that HDRP will be included in the official next generation update. I will inform you what’s next.’

An all-new Witcher game is expected to be in development as well, although it probably won’t be The Witcher 4. Previously, CD Projekt has stated that work on a new single-player game would begin once development on Cyberpunk 2077 wrapped up.

However, considering the subsequent delays and the fact that development is still ongoing, the timetable for any new Witcher project may have changed. CD Projekt has spent the last several months fixing Cyberpunk 2077 following its rough launch.

The Witcher 3: Wild Hunt is currently available on PC, PlayStation 4, Xbox One, and Nintendo Switch. It will release for PlayStation 5 and Xbox Series X/S in the second half of 2021.