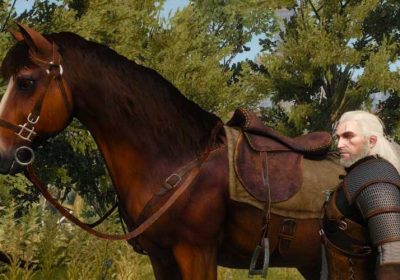 Next week brings the long-awaited Witcher 3 current-gen update. We already know that it's going to add not just a visual refresh but a ton of new features, like quick-sign casting, a photo mode, and cosmetics and armor from the hit Netflix series. But even with everything we know so far, CD Projekt Red has promised there are yet more surprises to be discovered in the coming update.

In an interview with Eurogamer, narrative director Philip Weber confirmed that CD Projekt Red has "hid lots of new secrets" in the update that are meant for "people to find." One of those secrets (which is thus no longer a secret I guess) is that Roach can both walk backward and kick people.

"Roach can walk backwards now," said Weber. "Or actually, if Roach is standing there's even now a hidden button that you can kick. Or I think Roach now lifts her head if you're in the water. We tried to put in lots of these small things for people to just find, that we won't even put into the patch notes." 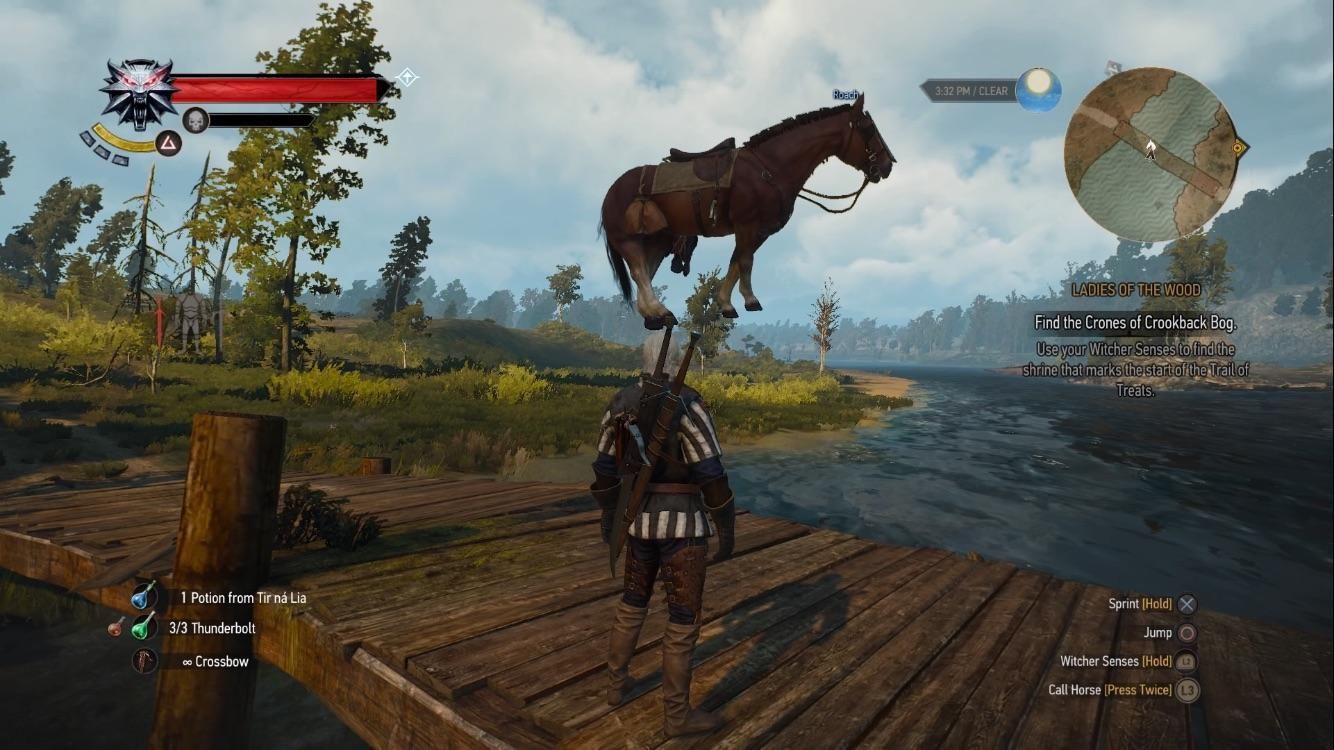 Roach has always been Geralt’s most loyal companion, always coming to his call to transport him at speed throughout the continent, but she’s not always useful. Sometimes Roach can get lost, stuck in buildings, or struck down by a monster that Geralt was really hoping to flee from. With Roach now able to contribute in combat and maybe even ford rivers without complaining about drowning for once.

Eurogamer also noted that The Witcher 3's current-gen visual updates are largely thanks to a collection of mods. Those mods include "World Map Fixes by Terg500; Nitpicker's Patch – Various Visual Fixes by chuckcash; The Witcher 3 HD Reworked Project by HalkHogan; FCR3 – Immersion and Gameplay Tweaks by Andrzej Kwiatkowski; and HDMR – HD Monsters Reworked Mod by Denroth." If you want a preview of what the current-gen upgrade will look like, just head on over to Nexus Mods to download and install these mods.