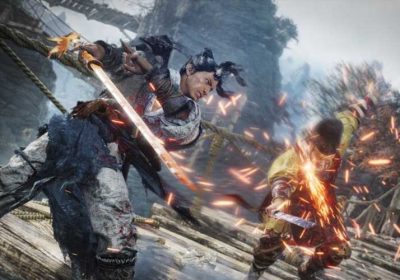 The first gameplay trailer for Wo Long: Fallen Dynasty has been revealed, showing off its faster evolution of Nioh's combat, complete with the addition of a jump button.

Wo Long: Fallen Dynasty was first revealed during the Xbox and Bethesda Summer showcase with a cinematic trailer that didn't reveal much about how the game would play, but confirming its setting as a "dark fantasy version of the Later Han Dynasty where demons plague the Three Kingdoms".

Thankfully, we haven't had to wait too long for a full gameplay reveal, as Koei Tecmo has today shared a first look at what to expect from Wo Long. As you might have predicted considering the pedigree of Team Ninja, it looks similar to Nioh, although with a much faster pace, more deflects instead of counters, and the ability to jump, something that was sorely missing from the studio's last few games.

The gameplay footage shows a much bigger emphasis on dodges and evasion this time around, with the player dancing and weaving out of the way of attacks before countering. The ability to jump can also be spotted at several points in the trailer, something that will be notable for Nioh players as a new feature. The focus on parries and the addition of jumping calls to mind how Sekiro improved upon and changed the Dark Souls formula, so it's looking like Wo Long is Nioh's answer to that.

Although melee combat seems to have changed pace a little to focus more on defense, several sections of the trailer show that the player will have access to a variety of magic spells as well. Some that can be spotted in the footage include the ability to light your weapon on fire, call lightning down from above, and summon a phoenix of some kind to help out in battle.

The trailer ends by briefly showing a few of the bosses that you'll have to come up against in the final game, before reconfirming that Wo Long is aiming for an "early 2023" release date. 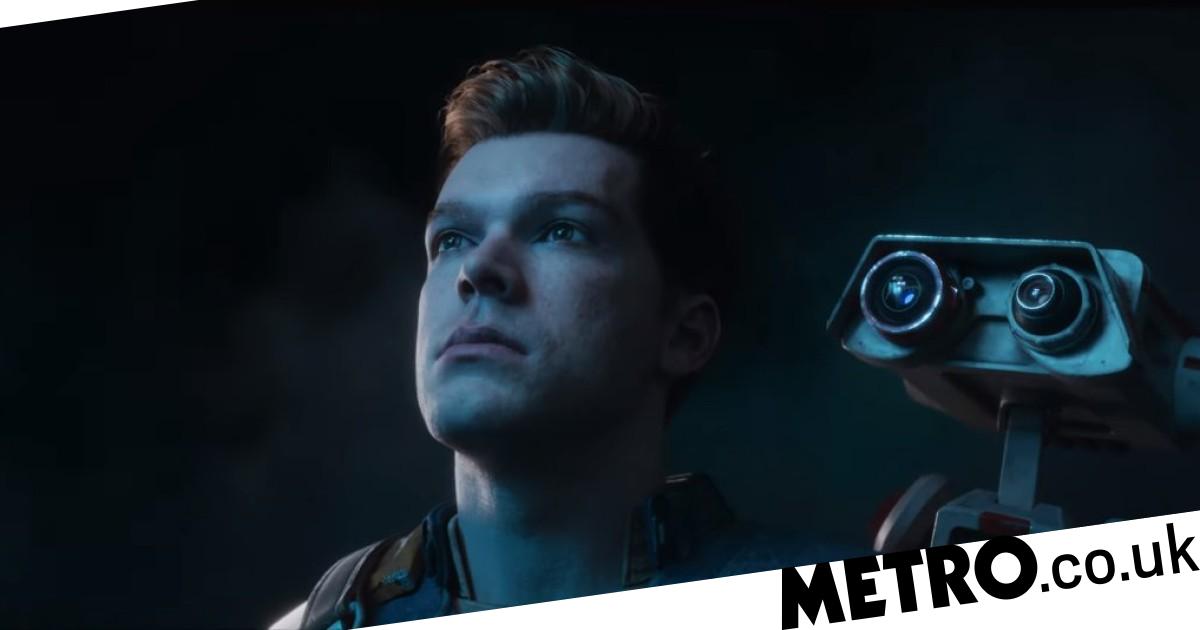 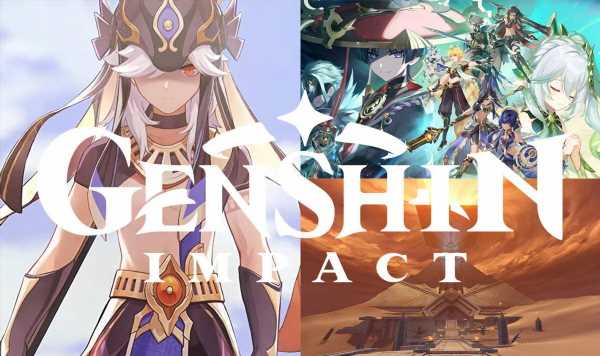