Leveling up is one of the most satisfying things about video games. Unlike in real life, video games tend to reward you when you work hard by killing enough enemies, or capturing enough outposts, or stealing enough gems, or something more badass like picking up millions of flowers.

Yep, that last one is true. Doubleagent, a pacifist pandaren monk has reached the level cap in World of Warcraft: Shadowlands by merely collecting millions of flowers. So how did Doubleagent manage to hit the level 60 cap without any combat in a game that’s literally about war?

Well, it’s pretty simple actually. He made sure he never picked up a sword or even left the game’s starting region, the Wandering Isle. Leaving the Wandering Isle results in the player having to choose a side between the Alliance and the Hoard, and that means killing whichever side you don’t choose. Doubleagent wanted nothing to do with either side or their pointless war. Instead he was content staying on the Wandering Isle and murdering its plant population rather than murdering Orcs or dragons, or whatever either side would have him do.

Reaching the level cap on the Wandering Isle is no small task. There’s barely any enemies to kill and any action you perform will give you a negligible amount of experience. In an interview with PC Gamer, Doubleagent revealed that he’s been using the pacifist approach for a while. In 2016 he spent 8,000 in-game hours to reach the level of 110 during the Legion expansion. He then spent 240 hours picking flowers to reach the new level cap for Battle for Azeroth in 2018. He didn’t reveal how long it took him to reach the Shadowlands level cap, but considering that it was a relatively recent launch, it wouldn’t have taken him nearly as much time as it did for the previous expansions.

While Doubleagent prefers to take things slow, World of Warcraft: Shadowlands does not. The expansion sold 3.7 million copies on day one, making it the fastest-selling PC title of all time. The previous record-holder was Diablo, at 3.5 million copies. However, just days after Shadowland’s record, Cyberpunk 2077 took the mantle with 8 million total pre-orders, with 59% of those being for PC. 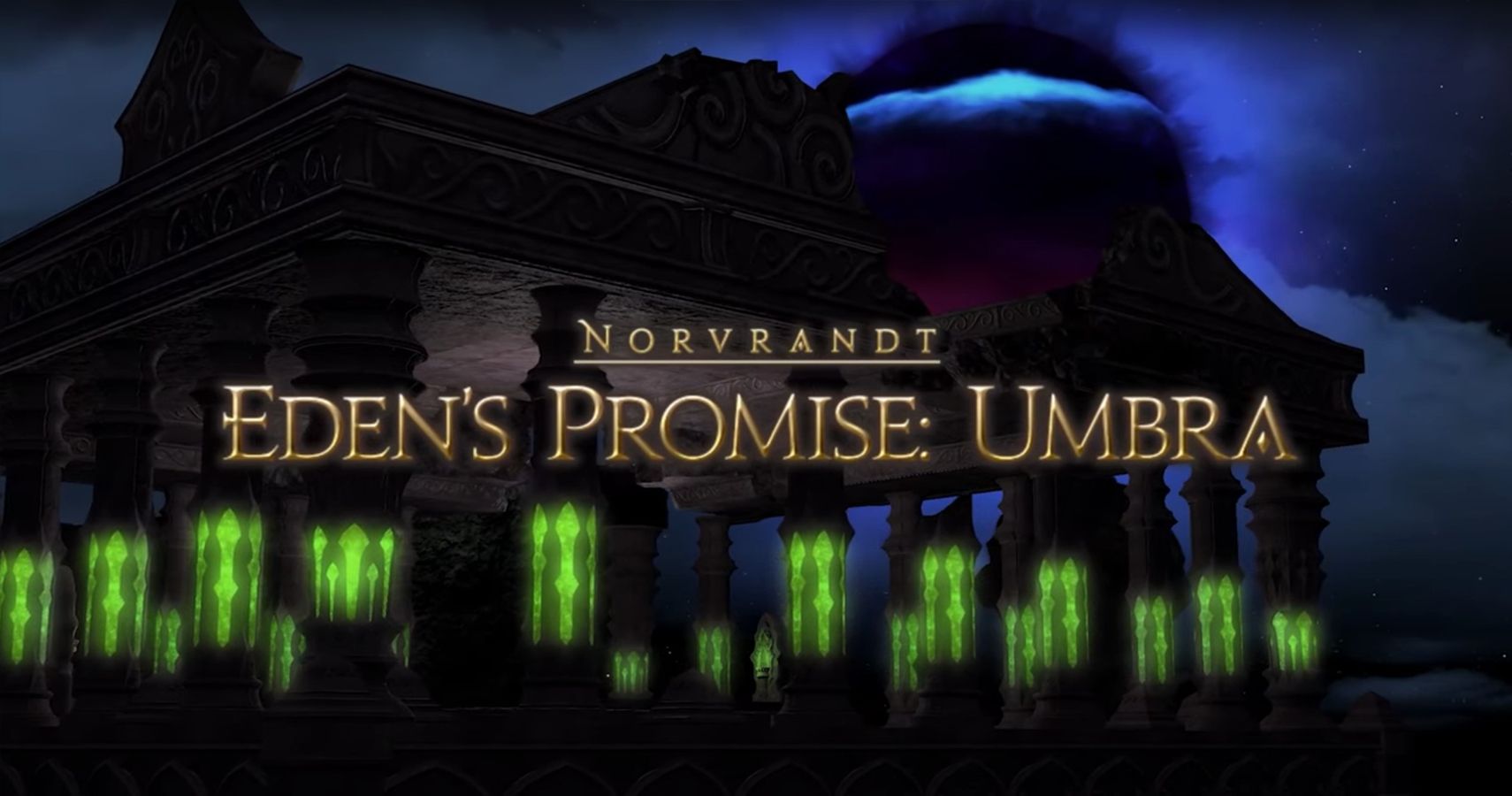