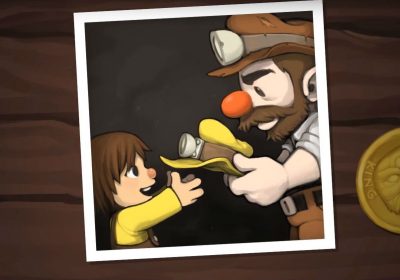 The world record holding Spelunky 2 speedrunner Matthew Julian has passed away from unknown causes at the age of 25. Julian was well known by friends and fans in the community as Twiggle.

The news comes from a prominent member of the community which has built up around Spelunky and its recent sequel Spelunky 2, XanaGear. “I am at a total loss for words,” the player announced on Twitter. “Please reach out to the ones you love, your friends, family… even someone you just got in a fight with and tell them that you care for them. It can make a big difference. Rest in peace, my friend. You will always be remembered and missed.”

XanaGear previously said on Discord that “Twiggle is no longer with us as of earlier this week. He was always a joy to play with and I know many of you looked up to him as a beacon of positivity in our little corner of the internet. I will always remember him fondly and I ask that you remain respectful and avoid any speculation about his situation.” Some have suggested that suicide may have been the cause of death. “If you need to speak about anything in your life, know that I am always willing to listen and I love… every single person in this discord means a lot to me and I want you here,” XanaGear continued.

Julian was described by XanaGear as "the first player to reach 7-99.” XanaGear added that “he still holds the score world record in the non Cosmic Ocean category."

The surviving family members of Julian described him in their obituary as “a very loving son, brother, and uncle. He was very sensitive and kind and a peacemaker. He was a blessing to all who knew him. He was especially adored by his dogs Molly and Lola, and his young nephew Adam. He was Adam’s best bud and taught him how to play games of many kinds on the computer and Nintendo.” They added that “his Twitch fans were also uplifted by his charitable nature. He was artistic, a hard worker, and very intelligent. He could solve a fully scrambled Rubik’s cube in 14 seconds flat!” 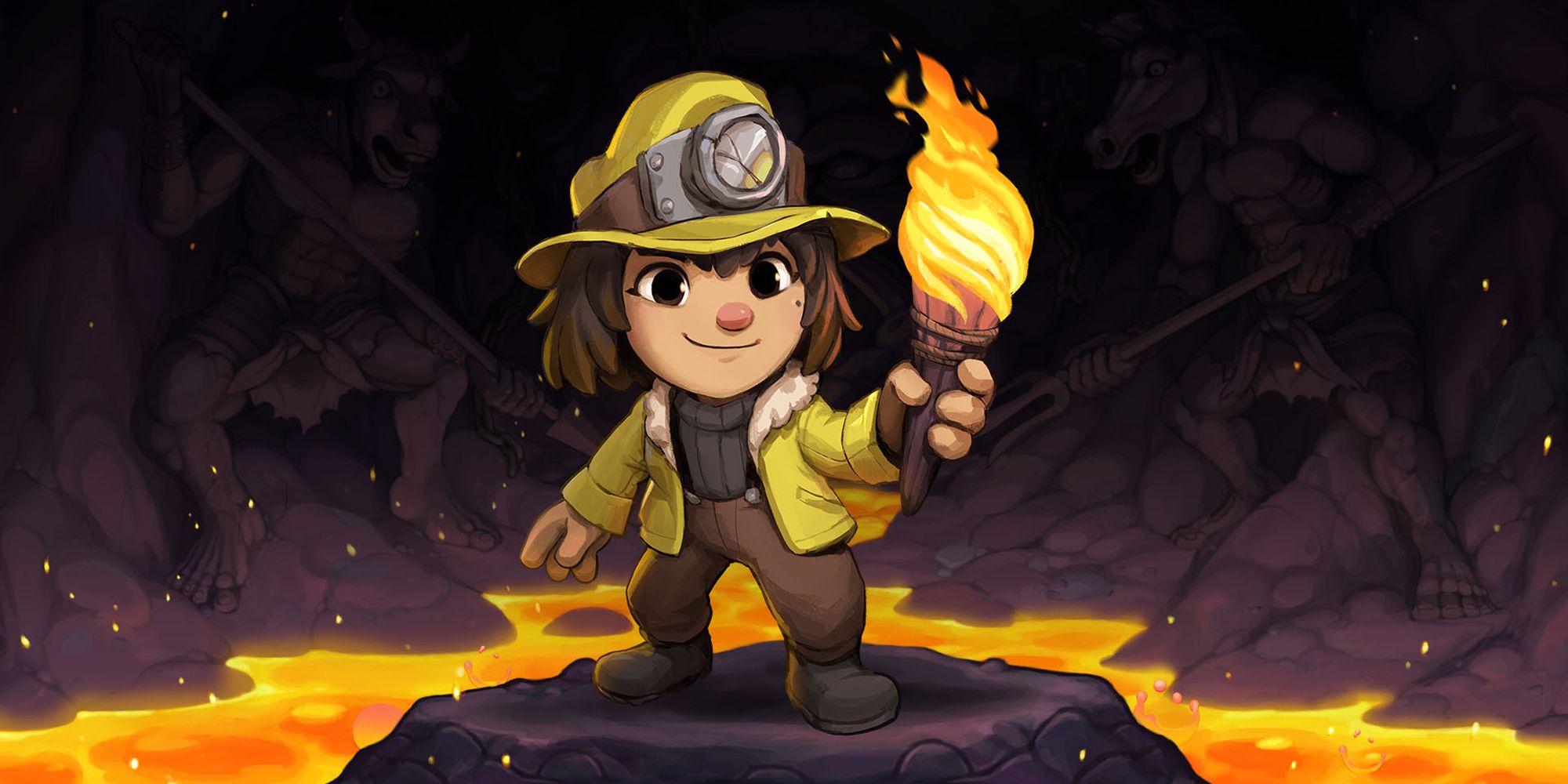 Responding to the announcement by XanaGear, the developer behind Spelunky and Spelunky 2, Derek Yu, said on Twitter that “I have absolutely loved watching you both and everyone stream the game. To have such kind and passionate people playing it is a joy and I feel so lucky every day. Rest in peace, Twiggle.”

Fans of the streamer have been leaving their condolences in the form of comments on his obituary. “Matthew will be missed,” Piers Baker said. “He brought light to the days of everyone he reached online and his relationship with his community was so friendly and uplifting that it was a comfort to simply know he was out there.” Baker added that “he never ceased to brighten a day, even when his own was dimly lit.”