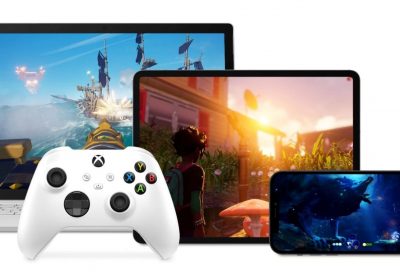 Microsoft had previously scheduled the arrival of game streaming on iOS and PC for this spring, and it appears to be holding true to its word. Starting April 20, select Xbox Game Pass Ultimate members will receive invites to test Xbox Cloud Gaming on both Windows 10 PCs and iOS devices.

Game streaming will occur via web browsers on both platforms and should provide beta testers with access to over 100 Xbox Game Pass titles. Compatible browsers include Edge, Chrome, and Safari, with Microsoft hoping this will “make cloud gaming approachable to more players in more places over time.”

“The limited beta is our time to test and learn; we’ll send out more invites on a continuous basis to players in all 22 supported countries, evaluate feedback, continue to improve the experience, and add support for more devices,” said Catherine Gluckstein, VP and Head of Product for xCloud. “Our plan is to iterate quickly and open up to all Xbox Game Pass Ultimate members in the coming months so more people have the opportunity to play Xbox in all-new ways.”

If you’re one of the lucky players to receive an invite, you’ll need to have a compatible Bluetooth or USB-C controller to play the games. You can also take advantage of the 50+ titles with built-in touch support on iOS.

Microsoft is hoping to use this opportunity to fine-tune performance on both platforms, with wider availability of the service rolling out in the coming months. 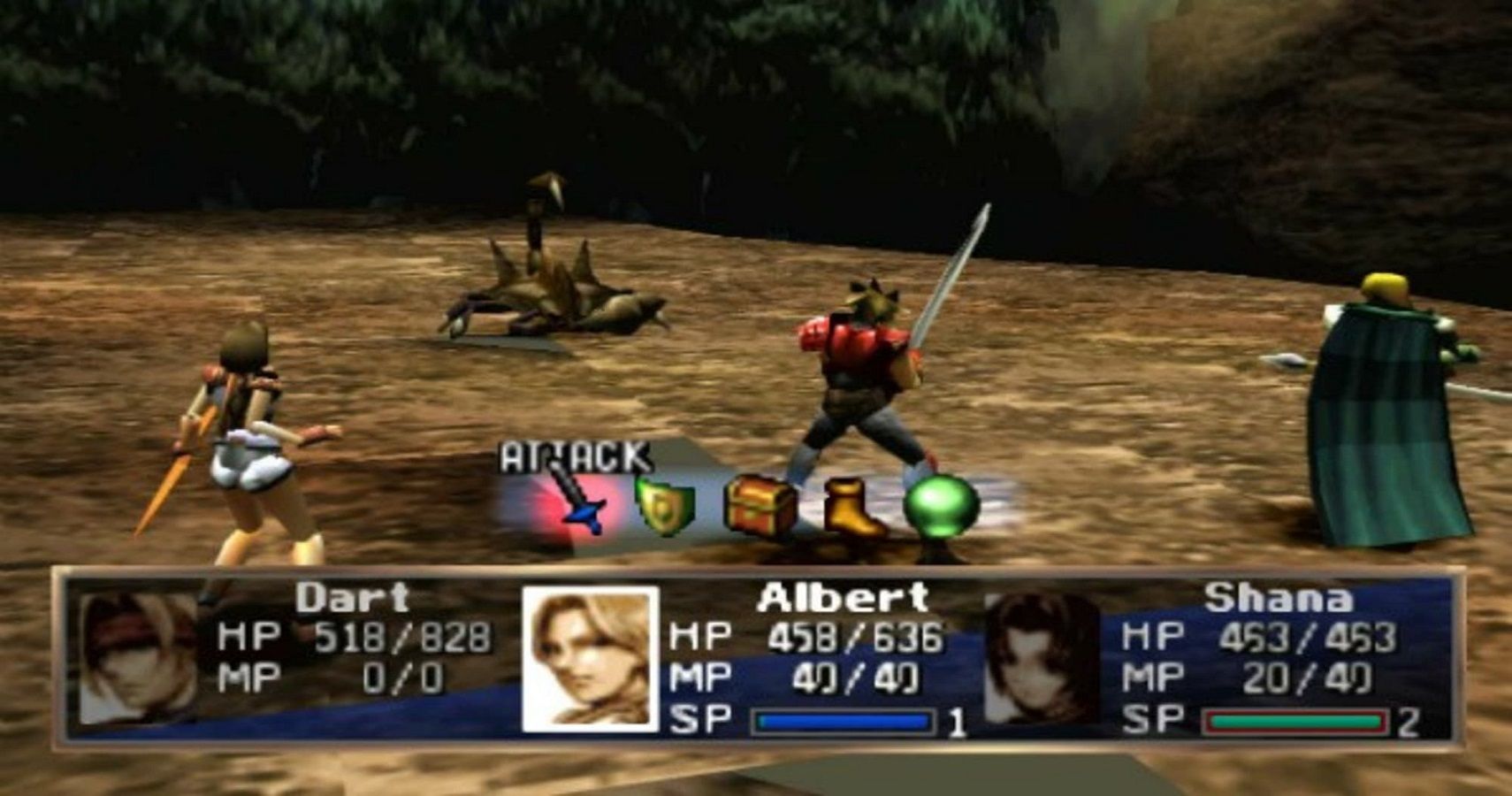