Home » News » Xbox Confirms You Will Soon Be Able To Stream Game Pass Through Your TV, No Console Required

Xbox Confirms You Will Soon Be Able To Stream Game Pass Through Your TV, No Console Required 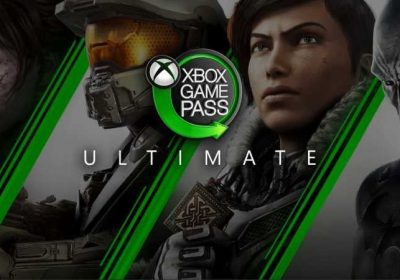 Xbox has confirmed you will soon be able to stream Game Pass and use all of its features using nothing more than a TV and a controller.

Xbox has gone in so hard on Game Pass since the launch of the Series X|S that it keeps getting harder and harder to imagine how it will continue to improve. It keeps getting better though, and an announcement made by Xbox today might well be the biggest improvement yet. Or at least it will be once the confirmed plans are eventually put into action.

It was revealed today via a post on the Xbox website, amid an array of other exciting news, that the company is working on bringing Game Pass to TVs. Not a TV connected to a console or hooked up to a PC. Streamed through the TV itself meaning subscribers will need nothing more than an Xbox controller in order to use its features. 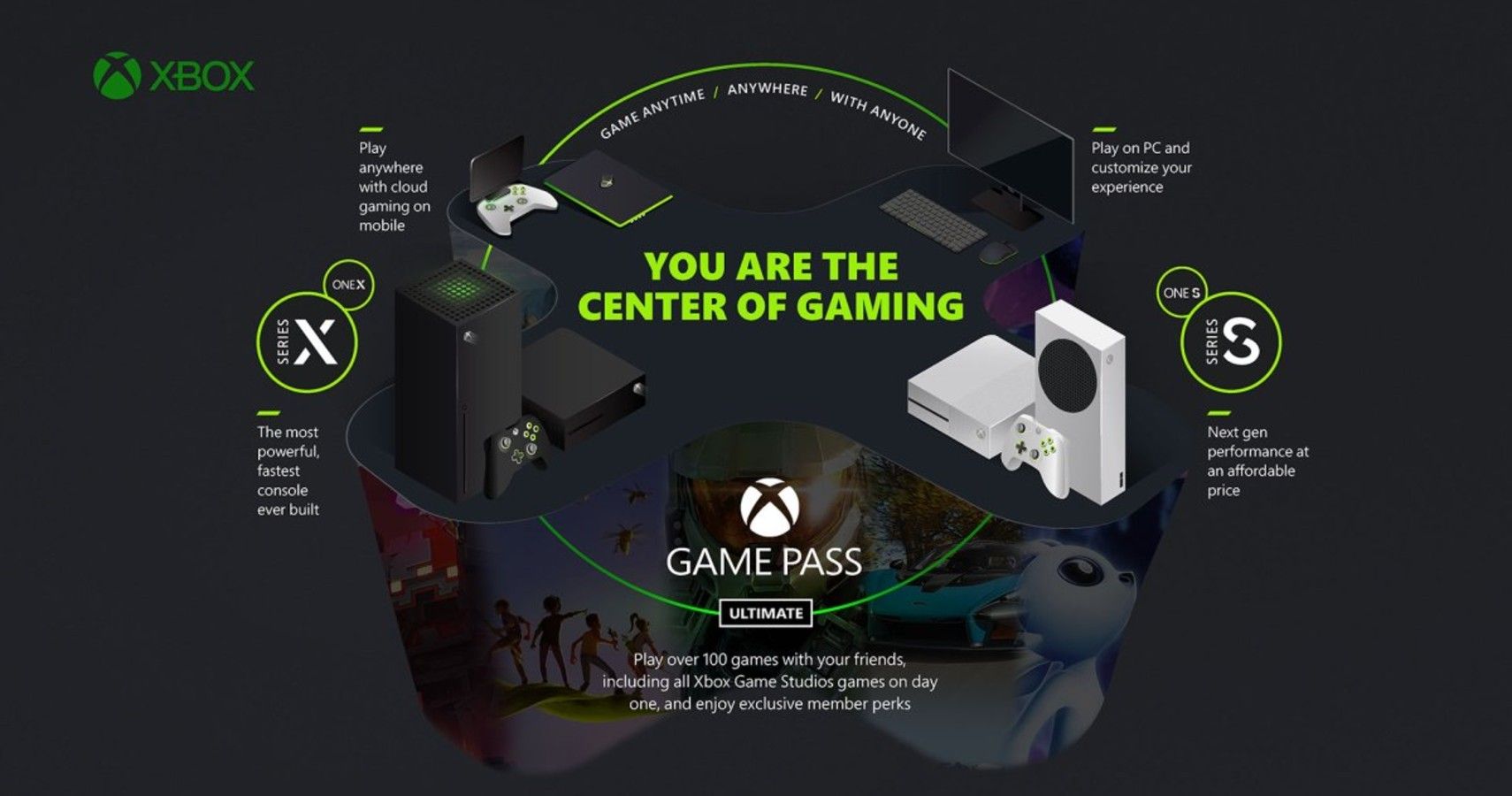 “Xbox is working with global TV manufacturers to embed the Xbox experience directly into internet-connected televisions with no extra hardware required except a controller,” the statement reads. It also goes on to say that Xbox is also working on its own streaming devices which will allow it to bring cloud gaming to any screen or monitor, again without the need for a console.

This will be the biggest leap in bringing Game Pass to as many people as possible, as easily as possible, since Xbox partnered with Samsung to bring the service to its Android devices. While that was big, this next step forward will be even bigger. Access to Game Pass is still limited to the hardware you own. Since almost everyone has a TV, as long as that TV can connect to the internet, anyone with an Xbox controller, or the funds to buy one, will be a potential Game Pass customer.

Game Pass Ultimate remains one of the best deals in all of streaming right now. Not just video game streaming either. It was revealed this week that the service’s Disney Plus perk has returned for a second time to celebrate the arrival of the MCU original series, Loki. Anyone with a Game Pass subscription who isn’t already signed up to Disney Plus can get the service free for 30 days this month.