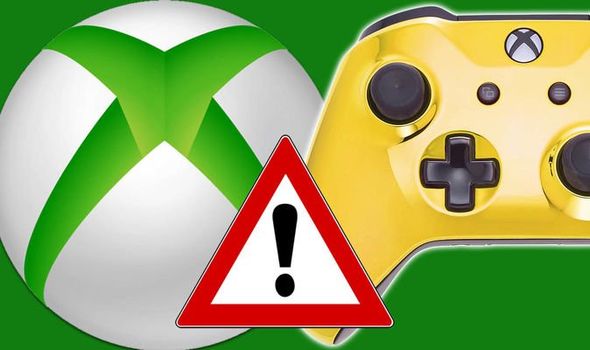 Xbox One fans have been warned that they need to act fast if they want to download some great Xbox games for free.

It’s the final weekend to download some critically acclaimed Xbox One games for free.

Time is running out for Xbox Live members to download two titles from the September 2019 Games with Gold line-up.

These games are Hitman The Complete First Season for Xbox One and Tekken Tag Tournament 2 for the Xbox 360.

The latter is playable on the Xbox One thanks to backwards compatibility.

Here is the official description for these Xbox free games…

Hitman The Complete First Season: Features all of the locations and wealth of content created for the award-winning creative stealth action game.

Included are all six story Episodes plus all Bonus Missions, along with Challenges, Opportunities, Escalation Contracts and Featured Contracts.

With over 100 hours of gameplay, look forward to future live updates including new Elusive Targets.

As Agent 47, you will perform contract hits on powerful, high-profile targets in exotic locations all around the world.

Both of these Xbox titles are departing the Games with Gold selection of free games on September 30.

Tekken Tag Tournament 2: WE ARE TEKKEN!

Choose from a massive cast of characters and unleash your most vicious combos to claim ultimate victory!

Another title from the Games with Gold September 2019 line-up, We Were Here, will depart the service on October 15.

On Tuesday October 1 2019 a number of titles from the next Games with Gold line-up will become available to download.

The October 2019 Games with Gold line-up is headlined by Friday The 13th: The Game for Xbox One and Ninja Gaiden 3: Razor’s Edge on the Xbox 360.

Friday 13th will be available from October 16 to November 15 while Ninja Gaiden 3 is available between October 16 and October 31. 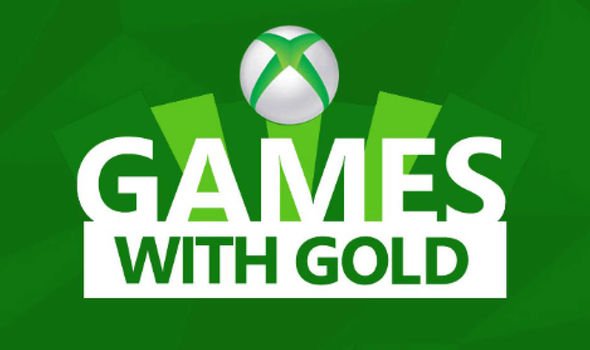 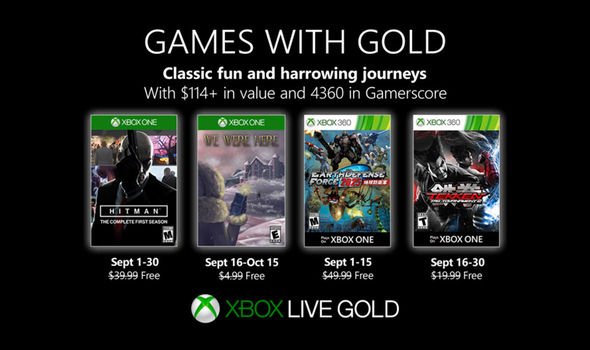 Between October 1 and October 31 Tembo The Badass Elephant for Xbox One will be available to download.

While between October 1 and October 15 Disney’s Bolt will be available to download for Games with Gold members.

Both Xbox 360 titles are playable on the Xbox One thanks to backwards compatibility.

• Stay tuned to Express.co.uk for more Xbox One news