Home » News » Xbox One Games SALE: Pick up the controller and grab these Deals With Gold game discounts

Xbox One Games SALE: Pick up the controller and grab these Deals With Gold game discounts 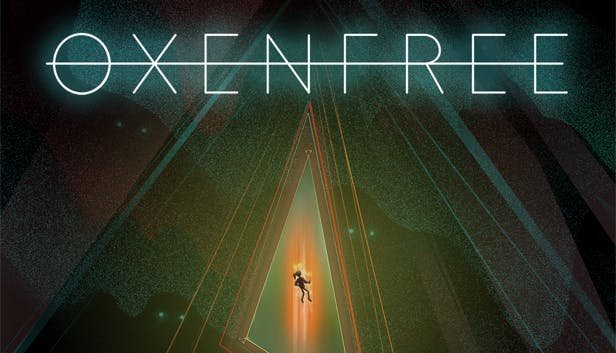 Part of this week’s [email protected] Horror Sale, Oxenfree is a twisting tale of Twin Peaks-esque mystery. A supernatural thriller about a group of friends who unwittingly open a ghostly rift, the game features a dialogue system and an incredibly emotive story.

An excellent assortment of party games, Jackbox Party Pack 2 allows players to use their phones as controllers so that everyone can be part of the fun.

A “gunfight dungeon crawler”, Enter the Gungeon is a fast-paced, retro-tinged ride with plenty of unlockables.

An asymmetric multiplayer horror title, the Special Edition of Dead By Daylight adds in more killers, maps, and survivors.

A darkly comic escape from a supermax prison, The Escapists has a beautiful pixellated art style. The DLC bundle, which includes new scenarios, is also on sale for £1.70.

While there is a clear focus on independent titles in this week’s sale, be sure to check out Dom Peppiatt’s piece on why Microsoft’s nurturing of the indie development scene with [email protected] could be a huge piece of the next-gen battle.

*Backwards compatible and available to play on Xbox One.

These new Deals with Gold Discounts are, of course, on top of this month’s free titles available right now as part of Xbox Live’s Games With Gold.

Essentially, free games, to say thanks for being an active member of the Xbox Live service.

At the time of writing in April Xbox players can pick up an Xbox One title and one backwards compatible Original Xbox classic.

This includes The Technomancer on Xbox One and Star Wars Battlefront II from the original Xbox catalog.

On 16th April, Outcast: Second Contact on Xbox One and Tom Clancy’s Ghost Recon 2 will be joining them.