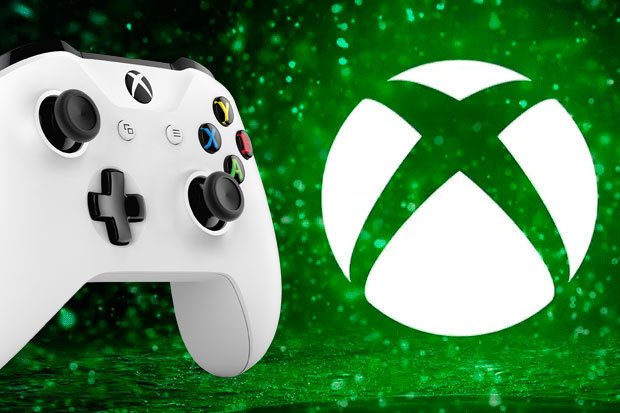 In the video, Brad Sams has this to say: “They have an [xCloud] console box, which is a really low-power, low-latency device that is designed to connect directly to xCloud and give you a better gaming experience. Think about how [Google] Stadia works — they have that controller, that connects directly to the router, giving better performance and making the experience more seamless.”

Keep in mind that although this might seem like one company copying the other, it’s more likely that people just understand how potent streaming can be. Sams goes on to say: “Microsoft has a similar thing, a cloud console box with very little power, but provides a better experience than just playing from a [smart] TV or something like that. It’s not quite a set-top box or an Apple TV competitor, but a box that would let you connect an Xbox controller directly to xCloud. The details on this are still murky, but I’m hearing this project has not been killed.”

Not having been killed is good, but that doesn’t mean it’s actually coming any time soon. Could this be a late announcement for next year?

It could well be that this is a surprise for next year’s E3. If they lead with this impressive new technology, then it could well crush anything Sony show off ahead of time. Either that or they simply aren’t ready to show it off because of the potential issues. All we can do for now is hope we actually get to hear something concrete about this whole thing.