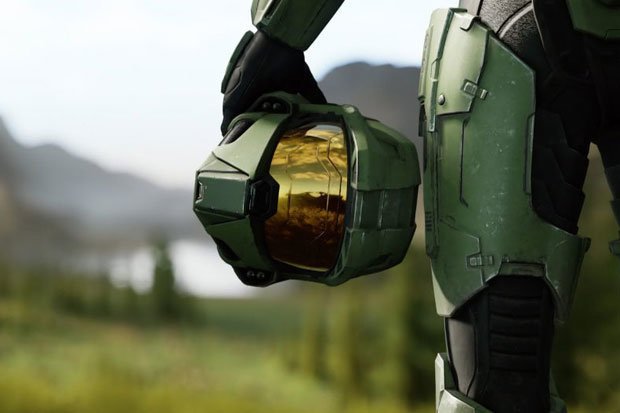 Other games said to be making an appearance include:

That’s a fair chunk of stuff to digest and is all quite exciting. Of particular interest will be just how realistic the release dates are and also how many are announced to be coming for the new consoles. 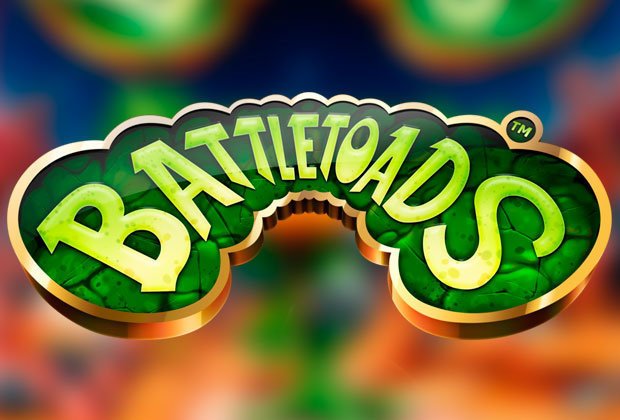 There are some other bits and bobs in the post, but these are the most interesting/realistic. What do you want to see from E3, and who is looking forward to that weird Gears of War/ Funko Pop crossover?