Xbox passed on Marvel exclusivity deal – could have had Spider-Man 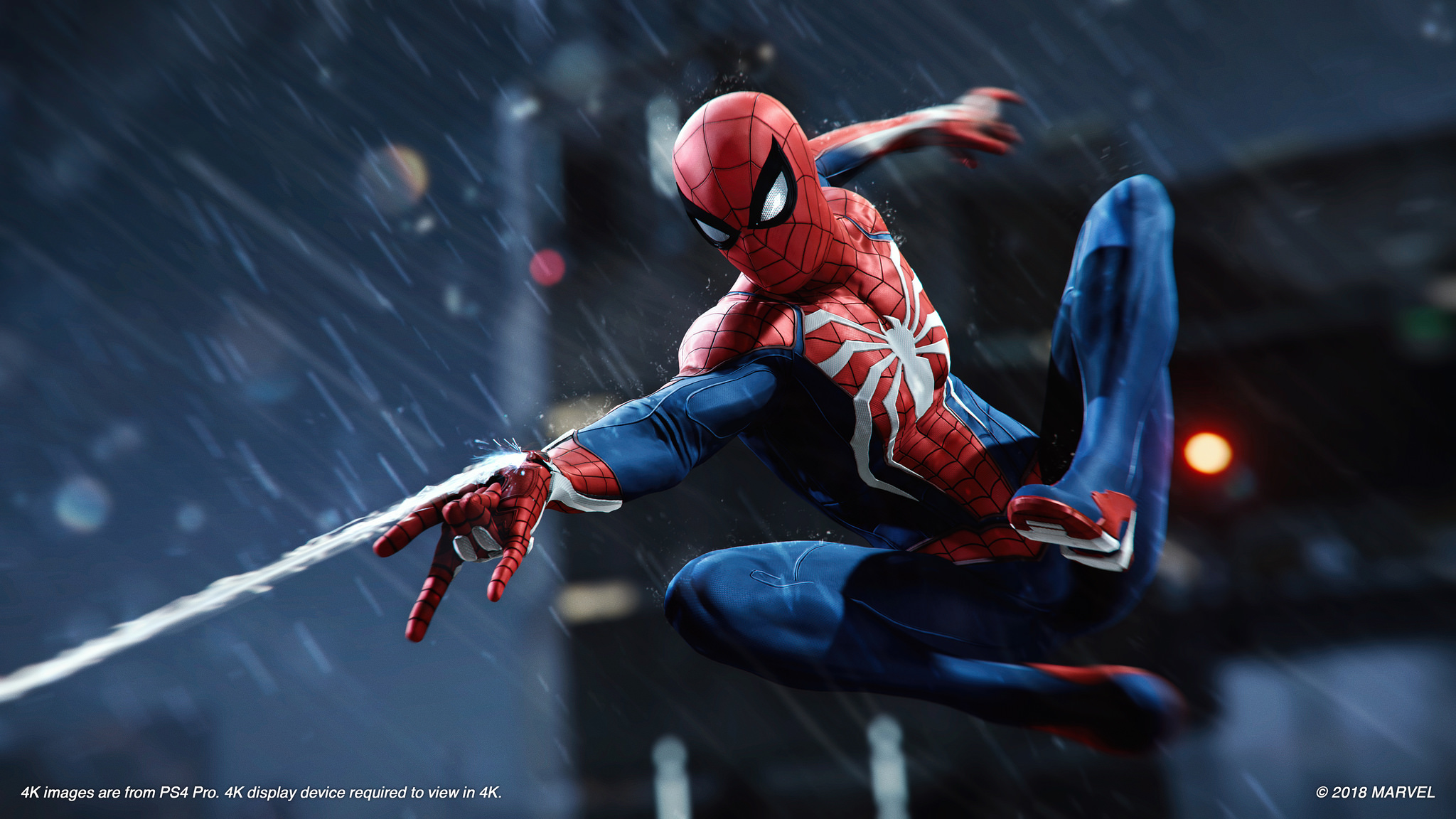 After it moved on from Activision, Marvel offered the Spider-Man licence to Microsoft, but Xbox turned the offer down.

While Marvel is still releasing games for multiple platforms (like the upcoming Midnight Suns), it’s Sony that gets to brag about having exclusive Spider-Man and Wolverine games.

Had history played out differently, however, we could’ve seen Spider-Man find a new home on Xbox instead.

Recently, details from an interview with Marvel’s vice president of games, Jay Ong, have been shared online, revealing that Marvel had approached Microsoft for an exclusivity deal somewhere around 2014.

Ong says he contacted both Microsoft and Sony to say, ‘We don’t have any big console deals with anyone right now. What would you like to do?’ Since Microsoft was more interested in focusing on its own properties than licensed games, it passed.

Nintendo was briefly considered as a potential partner, but Marvel didn’t pursue the idea since Nintendo was also more interested in its own franchises. Although, Nintendo did go on to publish 2019’s Marvel Ultimate Alliance 3, making it a Switch exclusive.

As for why Marvel was looking for a new partner within the gaming industry, it was due to it terminating its exclusivity contract with Activision earlier than planned.

Originally, Activision had the licence to exclusively develop Spider-Man games, which included the movie tie-ins for the original Sam Raimi trilogy and the two Amazing Spider-Man movies.

From the sound of things, though, Marvel wasn’t pleased with the quality of Activision’s releases. While the deal’s termination was mutually agreed upon, Ong told Activision he would ‘find a better home’ for the Spider-Man IP.

Activision said ‘Good luck finding your unicorn,’ which is even funnier in hindsight, given the success of Insomniac Games’ Spider-Man in 2018.

This all comes from The Ultimate History of Video Games, Volume 2 by Steven L. Kent, with these excerpts in particular shared via ResetEra.

‘What [Ong] needed was a publishing partner who hadn’t adopted the ‘c***** licensed games’ mentality,’ it reads. ‘He needed a company with an eye for long-term investments, one with a vested interest that would benefit from building a franchise.’

Marvel’s decision to partner with Sony obviously paid off and has paved the way for two more Spider-Man games. Insomniac clearly impressed Marvel with its work, because it’s been given the chance to make the next Wolverine game too.