There’s some bad news for Australians out there – it looks like upcoming horror game The Medium has been denied classification. Something that gets its classification refused generally results in its being banned for release in that country.

This news was gleaned from the game’s listing on Australia’s Classification Board website, which reflects that the game’s submission for classification was refused. You’ll see that there’s not really much additional information which could explain this, with the Reason for Refused Classification simply requesting you to contact them for further info.

After doing exactly that – and contacting the developer Bloober Team directly – Kotaku Australia managed to get a bit more insight into what’s going on here. They also contacted Microsoft, hoping to understand why their Xbox X/S-exclusive title got the boot in Australia, but got redirected back to Bloober. The developers were apparently following up on the issue last week, but there has yet to be any concrete update since.

Apparently, the Classification Board didn’t classify the game itself; rather, an online International Age Rating Coalition tool was used. So it’s probable that something went awry during that process, meaning this is would all just be the result of a mere administrative issue. 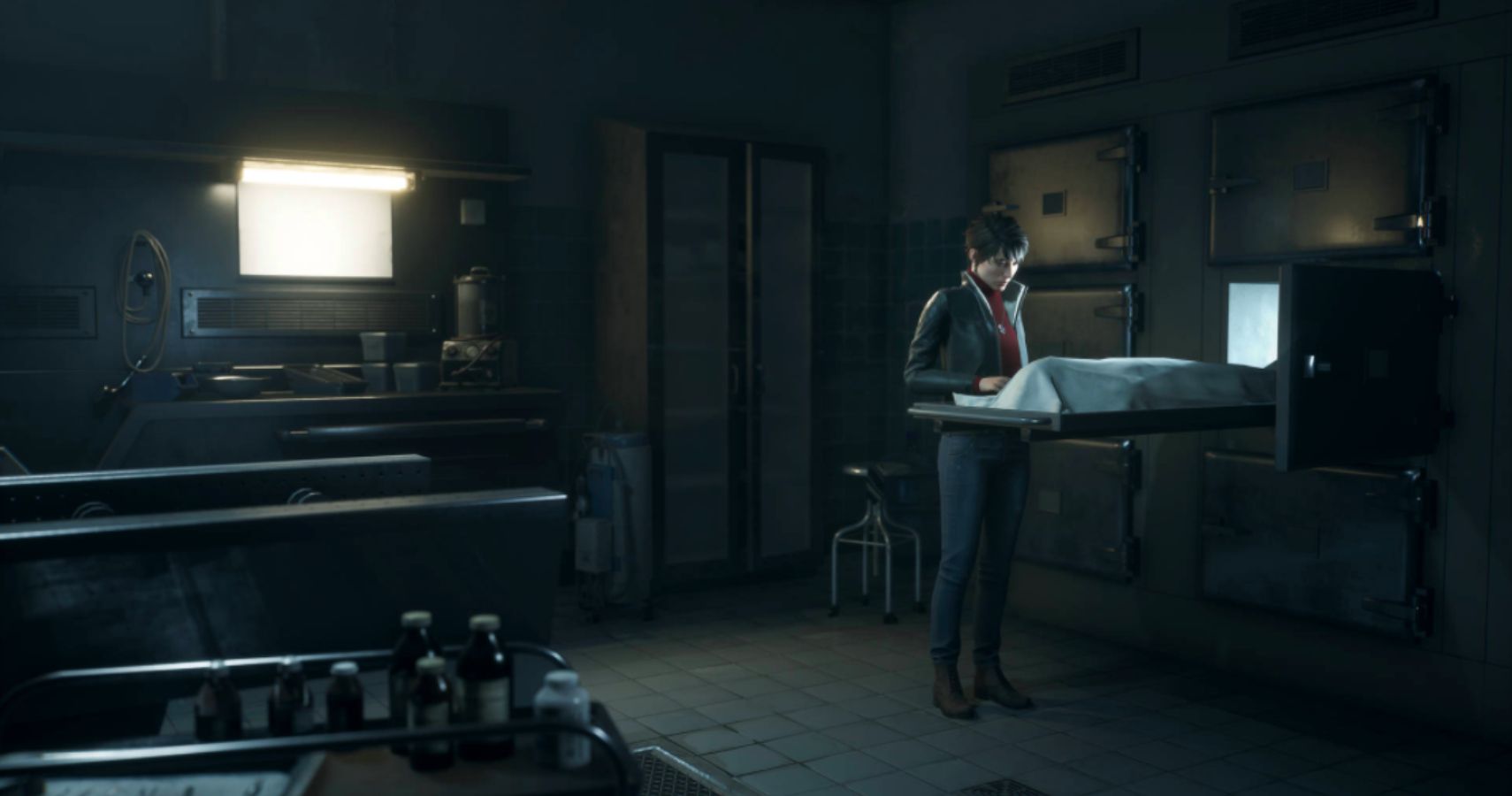 There is of course still the possibility that it’s more than this. Perhaps there is some content in the game which really does clash with Australia’s set of classification guidelines. The kinds of things which often prevent games from getting their stamp of approval are particular instances of substance abuse, sex-related mishaps, or excessive violence.

Australia’s guidelines are apparently known for being far more stringent compared to other countries, which will ideally be revised in the future.

So unfortunately, there is still no complete clarity around the reasoning for The Medium’s current classification status in Australia, but the developers are working on it as we speak.

The Medium is planned for a December 10 release, digitally on PC via Steam and Epic Games, and on Xbox Series X/S for which the game is optimized.