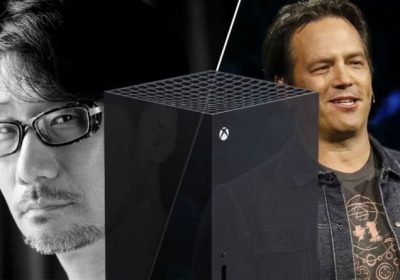 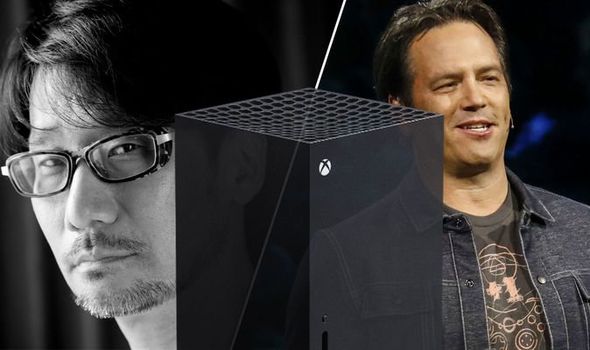 We’re only at the start of this gen but already Microsoft has shown they mean serious business with the Xbox Series X and S. From the Bethesda acquisition, to bringing Outriders and MLB The Show 21 to Game Pass, Phil Spencer and co have already dropped the mic a few times with some major announcements. And Microsoft could have another big reveal up their sleeves, as rumour has it legendary video game designer Hideo Kojima is in talks to bring his next game to Xbox.

According to a VentureBeat article from in-the-know journalist Jeff Grubb, Kojima is in talks with Microsoft about publishing his next game.

Grubb wasn’t able to confirm if the deal had been finalised yet, but Kojima is reportedly key to Microsoft’s plans to leverage Japanese talent.

Grubb dropped the bombshell in an article disputing a new rumour that has been circulating.

It had been claimed this week that the recently revealed – and gorgeous looking PS5 exclusive Abandoned – could secretly be Kojima’s next game.

Kojima has form in elaborately revealing his next game – with Metal Gear Solid V originally being revealed as The Phantom Pain (sans the MGS moniker) and allegedly being made by a little known studio called Moby Dick, with the project led by Joakim Mogren.

There were clues this was actually a new MGS game, with Joakim being an anagram of Kojima and the character featured in the initial reveal trailer looking like Big Boss.

An actor was even hired to play Mogren for an interview, with Joakim teasing a full reveal for GDC 2013 – which is where Phantom Pain was officially announced as MGS V.

However, anyone thinking it was history repeating with Abandoned and developers Blue Box Game Studios will be disappointed.

Grubb in his article said: “The biggest piece of evidence I have that Abandoned is not a Kojima joint is that Kojima is in talks with Microsoft about publishing his next game, according to a source familiar with the matter. And yes, that statue on Phil Spencer’s shelf was referencing a potential deal with the legendary developer. I cannot confirm if Xbox closed the deal yet, but my understanding is that Kojima is the focus of a Microsoft plan to leverage Japanese talent.” 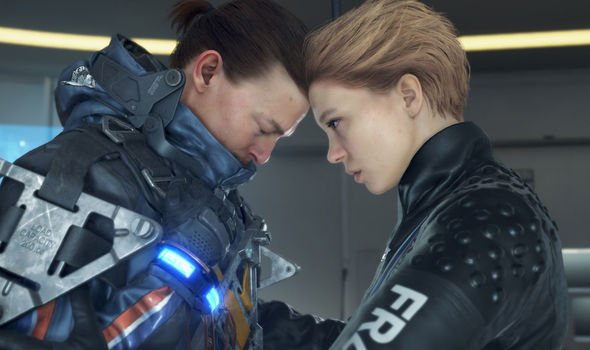 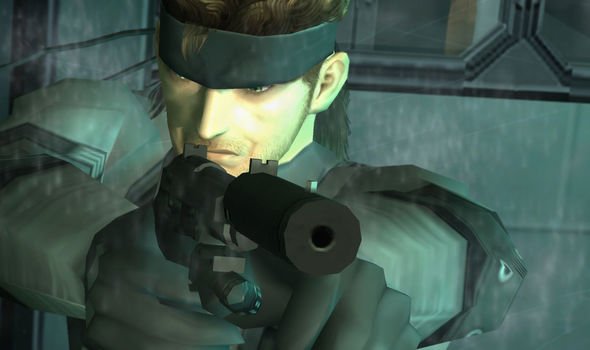 While in a statement Abandoned makers Blue Box Game Studios added: “We received several emails regarding the Hideo Kojima rumour. We have no association with Hideo Kojima nor do we claim to have any association nor was it our intention to claim such a statement. We are a small group of developers working on a passionate title we wanted to work on for a long time.

“We have been assisting other studios in the past with their projects and we wanted to work on our very first big project. While it is true that we’ve been working on small projects in the past, we certainly didn’t use that for marketing purposes. We hope this has clarified this matter and hope to see you all in our very first gameplay reveal of Abandoned.”

If Microsoft manages to secure Kojima’s services then it would be a big coup for the Xbox Series X and S makers.

Xbox has historically struggled to make a dent in the Japanese market, with figures cited by CNBC suggesting the Xbox One sold around 140,000 consoles between its launch in Japan of September 2014 through to June 2019.

Compare this to the PS5, which has sold almost 600,000 consoles in a matter of months between its November launch and the end of March.

If Microsoft wants to finally crack the Japanese market, then having a big name creator such as Hideo Kojima – the man behind the iconic Metal Gear Solid series as well as legendary games like Snatcher, Policenauts and PT – would surely help sway over Japanese games to Xbox as well as Game Pass.