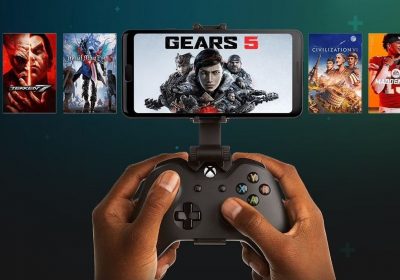 Xbox cloud gaming is currently only available on Android smartphones, but it sounds like iOS and PC players will soon get to join in on the fun. Microsoft had planned to bring the service to more platforms this spring, and recent comments indicate we could be just days away from its arrival.

Speaking turning a cloud gaming walkthrough, Kevin LaChapelle – vice president of xCloud and engineering at Microsoft – made an exciting announcement.

“We’ve already announced that we’re bringing it to iOS and PC early this year,” LaChapelle said. “So, I won’t give you specific dates but it’s not very far [off].” LaChapelle then winks at the camera before it cuts away.

Spring officially begins on March 20, meaning cloud gaming could technically arrive on iOS and PC tomorrow. No matter what, it’s great to know that “it’s not very far [off],” and should be available to more players within the next few months.

Project xCloud is now included with Xbox Game Pass Ultimate, but it’s still formally in beta. The service lets you wirelessly stream hundreds of games to supported Android devices – giving you a chance to play games like Gears 5 when away from your Xbox.

Microsoft is dedicated to making Xbox Game Pass Ultimate one of the best deals on the market, so it should come as no surprise the company wants to roll xCloud out to iOS and PC players. It’s also highly invested in mobile gaming, as it recently teamed up with OtterBox to introduce a new lineup of mobile accessories – including a carrying case and controller protectors.

For now, we’ll just have to wait and see when Microsoft decides to pull the trigger. Unless there’s a delay, xCloud should be available on iOS and PC by June 20 – the last day of spring. Here’s hoping we see it sooner, and millions of new subscribers get to check out the powerful service. 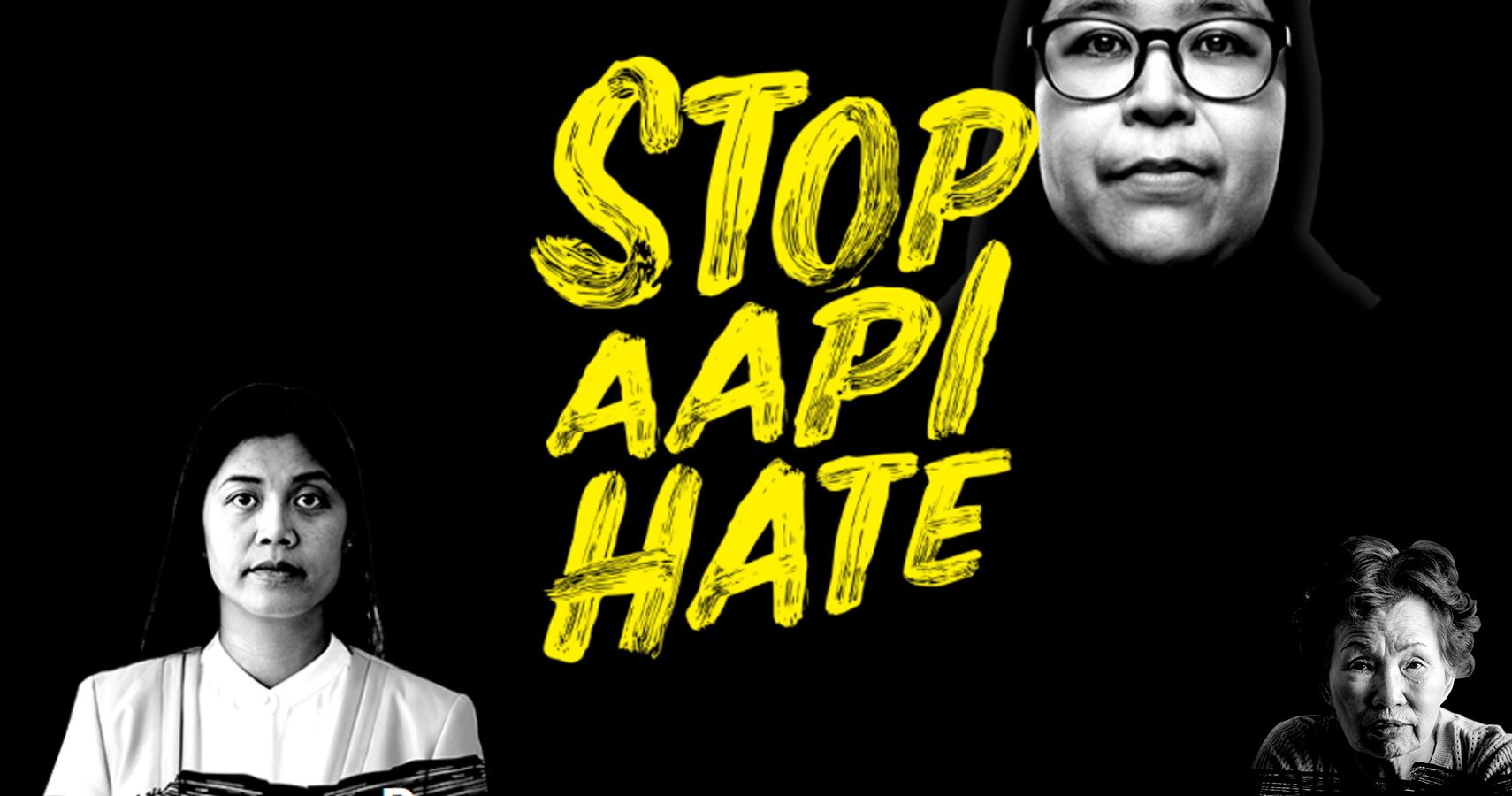