Xbox TGS 2021 live stream: Start time, how to watch event, what to expect 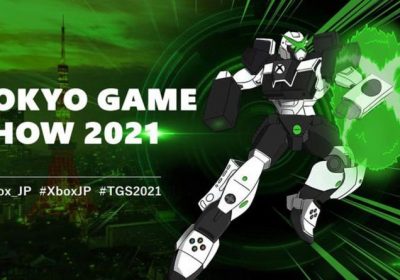 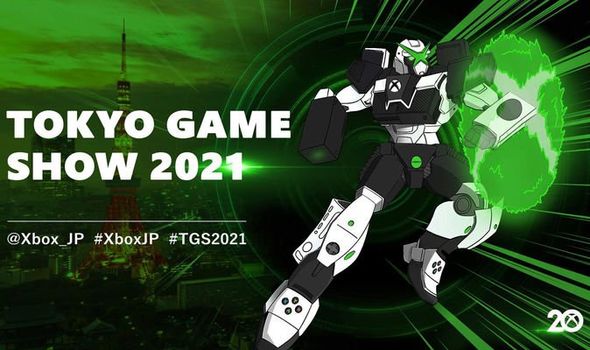 Xbox will be announcing some “exclusive news” at Tokyo Game Show 2021 this week. The latest edition of the iconic gaming expo kicks off on Thursday September 30, and Xbox will be one of the headline attractions. A schedule for TGS has revealed the upcoming Xbox showcase will last for around 50 minutes.

And Microsoft is promising to announce some “exclusive news” during its Xbox TGS stream.

The Xbox TGS stream starts at 6pm Japanese time on Thursday, which for those in the UK is 10am BST.

Announcing the Xbox TGS event earlier this month, a blog post said: “Tokyo Game Show remains one of the world’s biggest celebrations of video games and culture, bringing together fans from around the world to enjoy the latest and greatest in gaming.

“This year marks the 25th anniversary of Asia’s biggest gaming event, with the show again taking a virtual format. The 2021 theme of Tokyo Game Show aims to emphasise the power of gaming to close the distance between people and carries with it the inspiring event tagline of ‘We’ll always have games.’

“Following a return to the Tokyo Game Show stage last year, we are pleased to confirm Xbox will be back with a virtual stream curated for players in Japan and across Asia on Thursday, September 30 at 6pm JST.”

Microsoft said an Xbox TGS stream will be available on Xbox social channels in Japan, Korea and China.

At the time of writing, these streams aren’t live just yet – but IGN has a live stream on its YouTube for the Xbox TGS event.

You can find this stream embedded into this article.

Xbox said the TGS stream will be tailor made for its fans in Japan and Asia.

The broadcast will feature announcements relevant to the Asia market, but unfortunately no world premieres are expected.

The Xbox blog announcing the TGS stream said: “As games close the distance between people, we invite our players to celebrate the joy and community of gaming with us.

“Similar to last year, this will be a show curated for our players in Japan and across Asia. Expect a celebration with our Asia community and locally relevant updates, though no new global debuts should be expected.