Xbox’s Keystone Streaming Device Was Pushed Back Due To Price 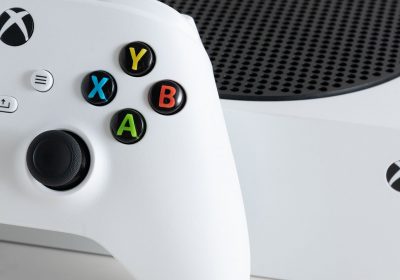 Keystone, Xbox's cloud-streaming console that would be theoretically cheaper than the Xbox Series S and exclusively offer games via Game Pass, is still "years away" from release. That's what Xbox head Phil Spencer said at the end of October, and now he's explained why: it all came down to dollars and cents.

We know that Keystone exists thanks to Spencer revealing the itty bitty white box last month, which led us all to think that an announcement would be imminent. Sadly, that's not going to happen. In an interview with The Verge, Spencer said that they just couldn't get costs down to where Keystone could be priced at a point that made sense.

"It was more expensive than we wanted it to be when we actually built it out with the hardware that we had inside," Spencer explained. "We decided to focus that team’s effort on delivering the smart TV streaming app." 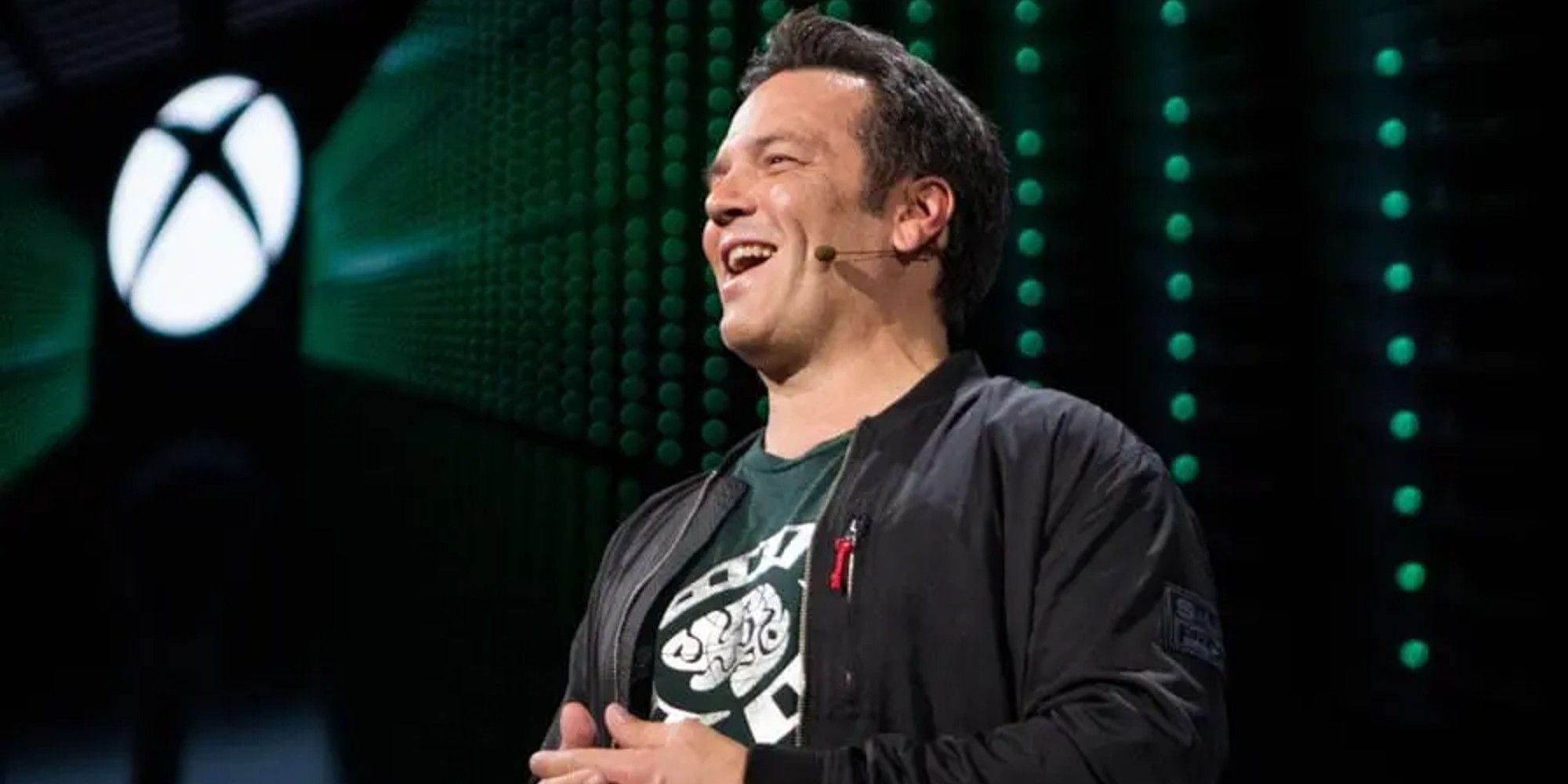 Xbox announced a partnership with Samsung earlier this year that saw the Xbox app included in all new Samsung smart TVs. Spencer also said last month that Samsung manufactured the prototype as well, but then inflation and supply chain issues just kept the Keystone's price from coming down to where it needed to be.

And what price is that? "I think you have to be somewhere around $129, $99 for that to make sense in my view," said Spencer. "Some of the silicon choices we were making at the time of designing just didn’t let us hit the price point that we wanted. We just weren’t there with a controller."

Spencer added that Keystone kept coming to prices that brought it far too close to the Xbox Series S, which can already stream games but can also play them natively. Keystone has to be priced significantly under the cost of an Xbox Series S, otherwise, it just wouldn't make sense for the consumer to give up being able to play games without streaming them.

On the plus side, Spencer did say that the prototypes "worked really, really well," and that Keystone "looks like an Xbox with the user interface, and everything works."

Elsewhere in the same interview, Spencer once again committed to keeping Call of Duty on PlayStation should the Microsoft and Activision merger actually happen, which is looking more and more in doubt.