Uh oh. It seems that fans of the original XIII have mixed opinions about the visuals of the remake of this cult classic shooter.

Remakes and remasters are always tricky prospects for developers. On one hand, those who have fond memories of the original are often going to be unable to resist picking them up, which is why these releases are so common (Sega is looking into remastering or remaking various Atlus properties right now). Publishers and developers are quite fond of money, as it turns out.

On the flipside, these projects are huge responsibilities for the same reason. Devs are playing with the legacy of classic titles and franchises, which is a super difficult balancing act. Tweak too much of the original in translation and the faithful will be furious, while simply porting a game over with a bit of a texture improvement (and charging full price for admission) is also a no-no.

What’s really important in a remake is retaining a game’s identity, its spirit. What’s also important, according to Resident Evil 3’s fanbase, is a mod that replaces Nemesis with Thomas the Tank Engine. The MediEvil remake certainly achieved this (the identity and spirit thing, you understand, not the Thomas the Tank Engine thing), but for some, the brand new remake of XIII has missed the mark on that score.

Over on Twitter, Thomas Ripoll Kobayashi, a 3D artist working in the games industry in Tokyo, has bemoaned the remaster’s take on the FPS’ classic comic book visuals:

Side by side, there’s an argument to be made that the deeply cel-shaded artwork of the 2003 original (which was based on a graphic novel series with which it shares its name) has indeed lost something of its Comix Zone-esque appeal in translation. Like the Borderlands series (which continues in earnest with Borderlands 3’s Season Pass 2 on the way) and the aforementioned Sega Genesis platformer, XIII is a quality title that doesn’t rely on its unique visual style, but is certainly elevated by it.

It’s a shame, then, that while fans are surely delighted that XIII has made a return, its new visuals will be a bone of contention for some.

NEXT: Check Out The Cel-Shaded Launch Trailer For The XIII Remake 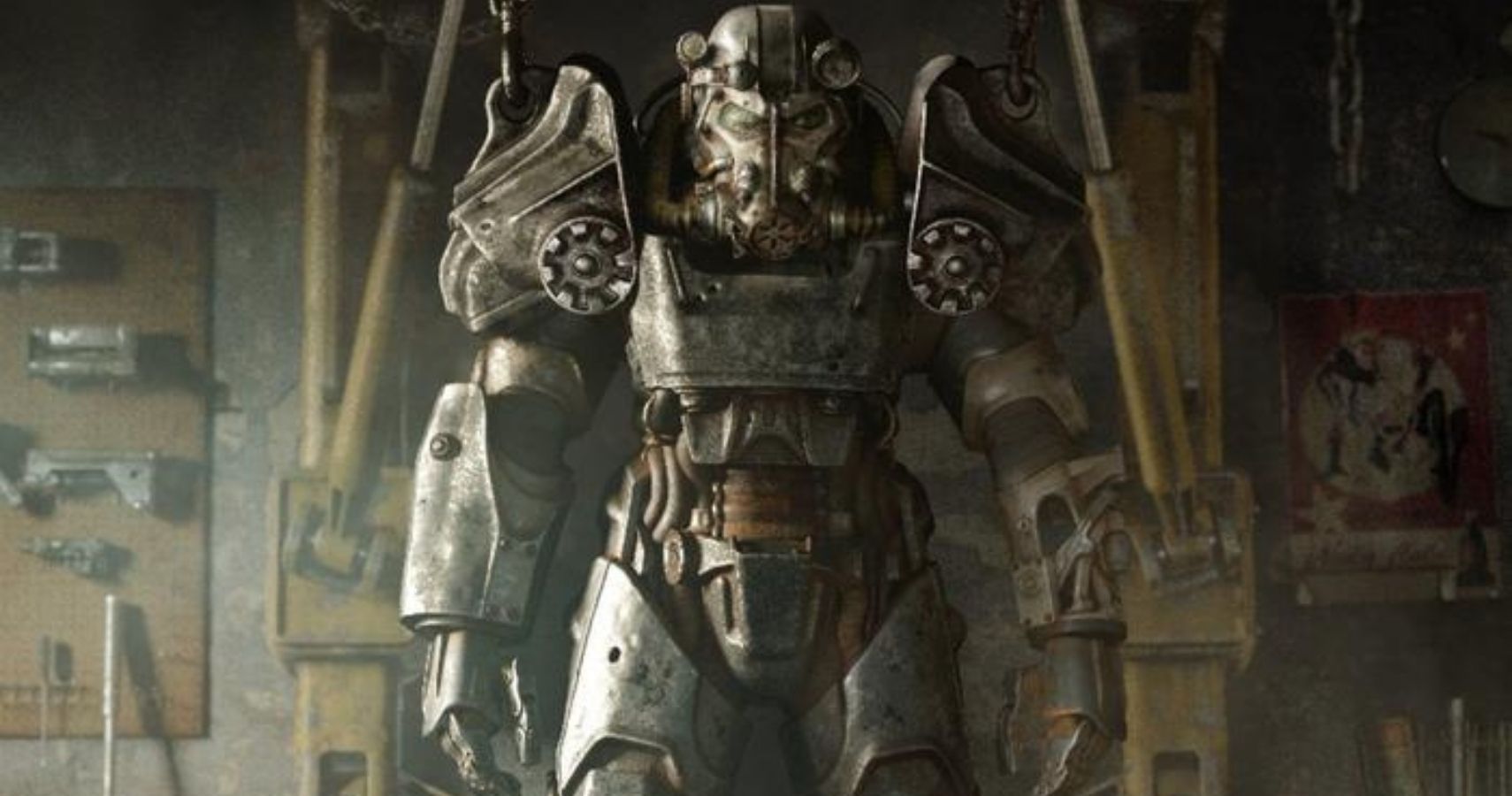