Kazuma Kiryu is a man who has always solved problems with his fists. Sometimes a sword, sometimes a baseball bat, but usually, he lets his fists do the talking. Which made him the perfect fit for a fighting game crossover.

Last July, Tekken series producer Katsuhiro Harada tweeted out a series of images that pointed at Yakuza in particular. This led everyone to believe that Kiryu would finally make his way into Tekken 7 as the crossover that fans have been clamoring for.

Sadly, nothing ever came of that tweet, and now we have a pretty good idea as to why.

In an interview with Red Bull France, Yakuza creator Toshihiro Nagoshi laid it out pretty plainly. When asked by Kiryu still hasn’t done a fighting game crossover, he said it was because he couldn’t bear the thought of Kiryu striking a woman.

“We do get this request a lot. Of course there are exceptions,” Nagoshi-san said, “but fighting games generally have female characters, and personally I don’t really want to see Kiryu beating up women.”

It makes sense, considering how Kiryu is a fairly chivalrous character in Yakuza titles. But then again, it’s 2020, and women can deliver just as much of a beating in fighting games as men can. 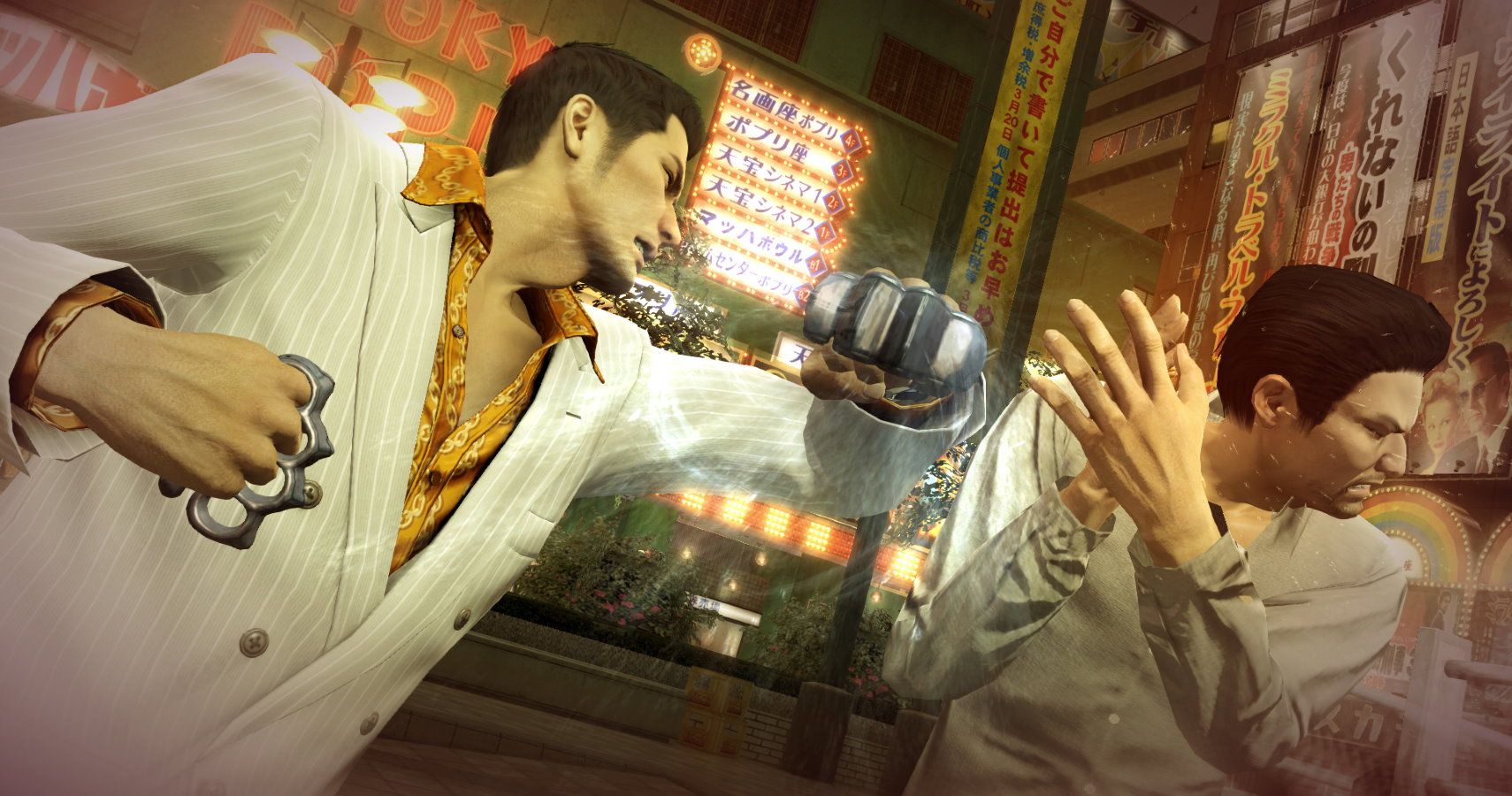 The wide-ranging interview also had a few bombshells to drop, starting with Nagoshi being involved in Yakuza’s live-action adaptation with a big-time Hollywood studio. “I am indeed interested in movie industry work, and I’m very happy to say that I have been involved in the recently announced Hollywood live-action film from the start. Personally, regardless of the overall film direction, I hope to make it into an emotional human drama.”

On Yakuza: Like A Dragon’s new RPG-style combat system, Nagoshi revealed that they’d mostly focused on beat-’em-up action because “everything hadn’t come together yet idea-wise” to go beyond it. That changed with Yakuza 7, and he’s pleased with the results (as are pretty much all the reviewers who’ve played the game including our very own Bella Blondeau).