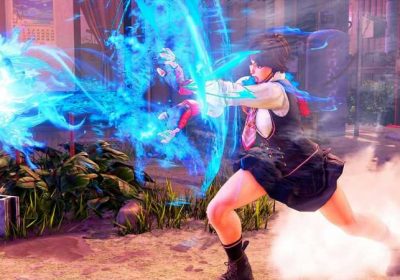 You can now check out a free trial of Street Fighter 5 on PS4 and PS5 until February 25, 2021. Siliconera reports that all 40 characters from the roster will be available to use.

Any budding world warriors can go to the PlayStation Store and find Street Fighter 5: Champion Edition’s Trial Demo. It will come with each character’s personal story modes, ranked match, casual match, and the battle lounge, in addition to a training mode.

It isn’t a fully-fledged version, however. You will not be able to buy any characters, costumes, colors, stages titles fighter profiles, or BGM until you purchase the full version. Also, only the Fighter ID progress will be passed on to the main title. 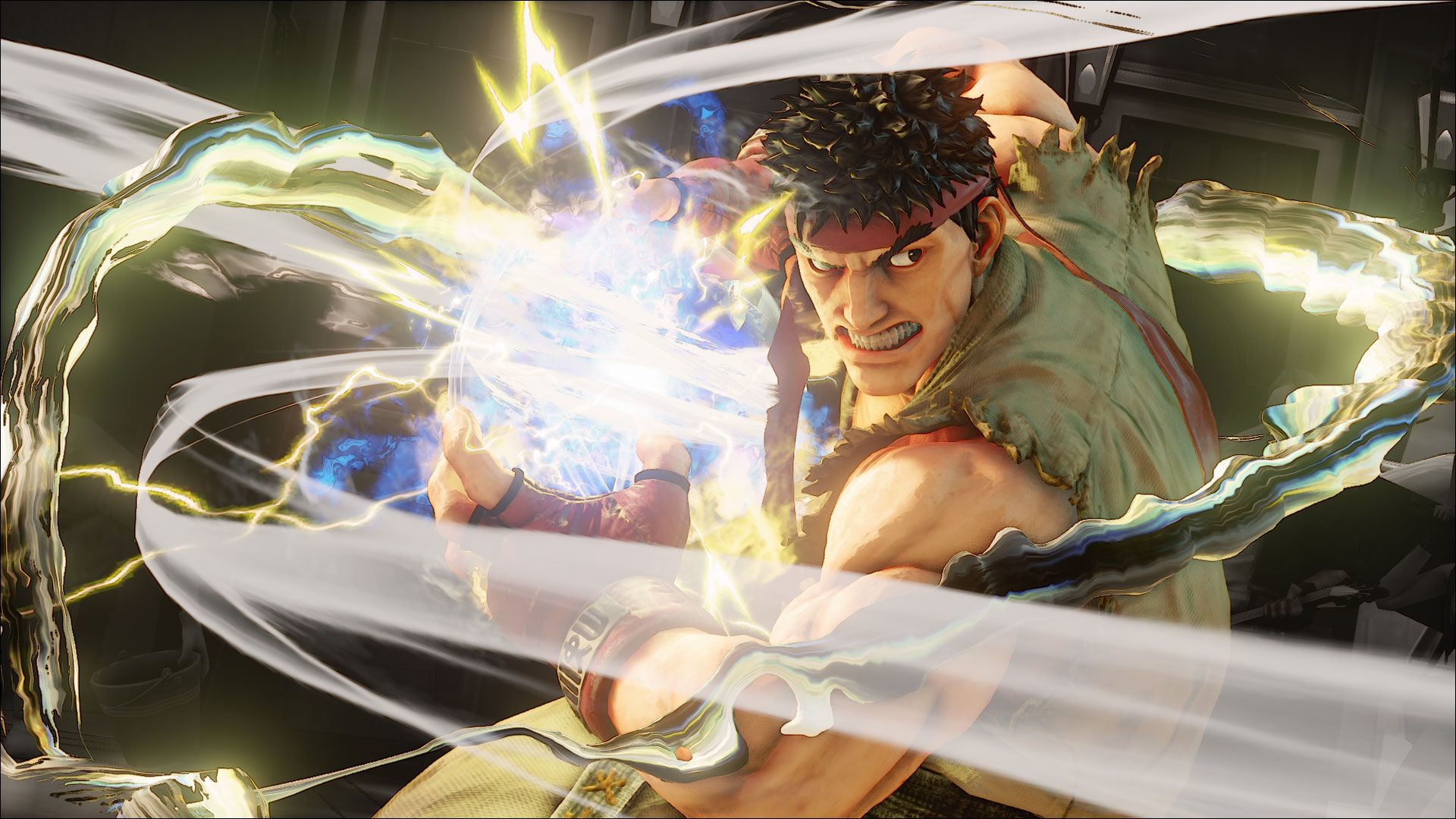 This move by Capcom is likely to help boost Street Fighter 5’s current playerbase ahead of its winter update. The Japanese publisher will be hosting a livestream on February 11 with new information on what’s ahead for the fighting game and the winter update.

There will be announcements on a new gameplay mechanic being implemented into the game, esports news, and an update on the long hyped Dan release. Capcom has said that special guests will be attending the event. We doubt Gooteks would be invited after his recent controversy.

We’re expecting Dan to be released this month as the game’s producer Shuhei Matsumoto has said that’s the team’s target date. We may also get details during this livestream on the upcoming characters from Season 5: Rose, Akira Kazama (from Rival Schools), and Oro. There is currently a mystery character too that will be revealed at a later date.

Development across the industry has slowed due to the coronavirus pandemic, and Capcom is no different. Matsumoto stated the rollout of content with their upcoming Street Fighter 5 characters will be impacted by a delay. This was done to make sure the company’s employees’ health and safety are ensured. 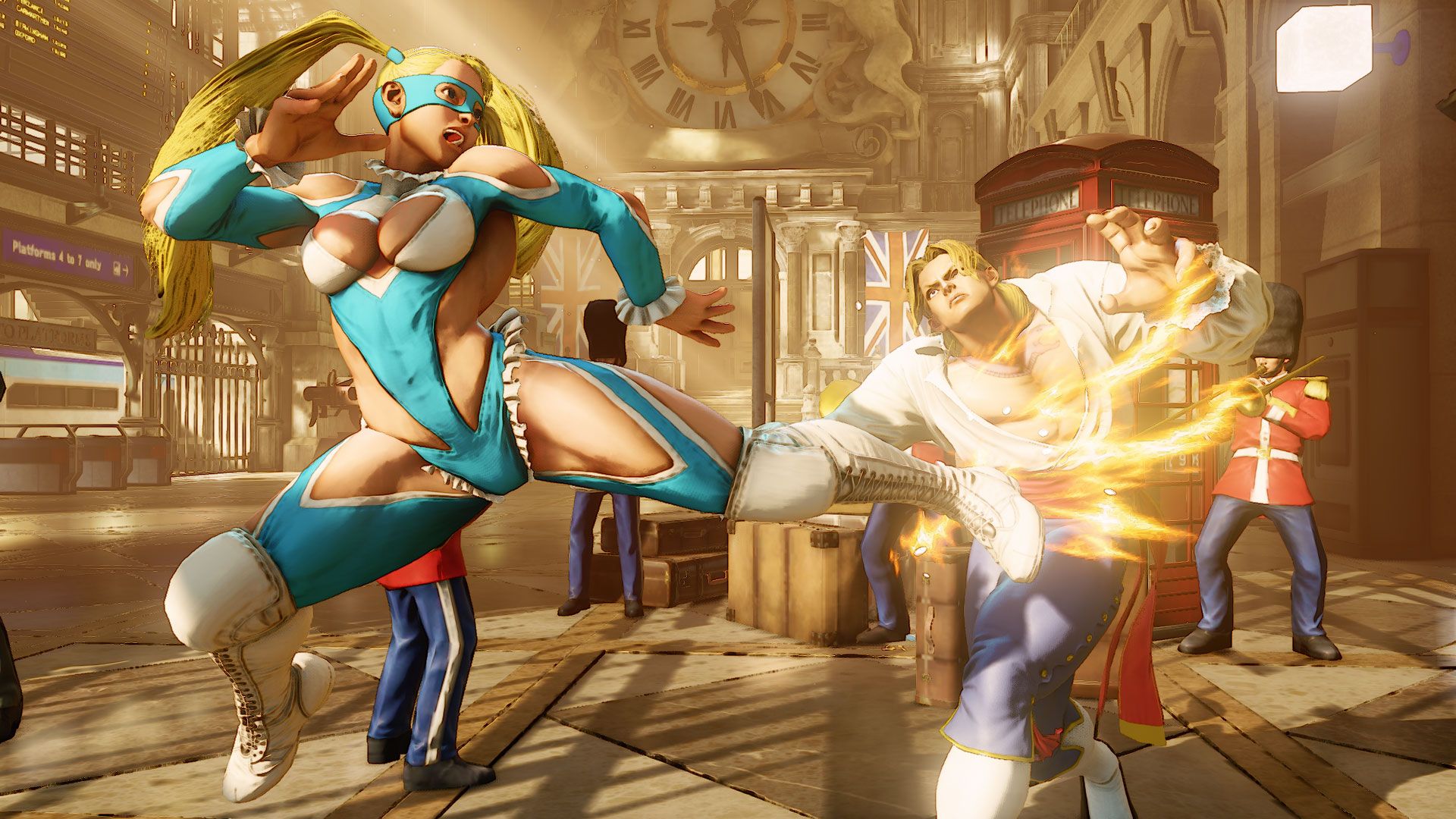 Street Fighter 5: Champion’s Edition is now available for PS4 and PC. It comes with all the characters from the base roster to the end of Season 4, 34 stages, and over 200 costumes. If you have a prior version of the game, you can also upgrade to the current edition for a fee.