Today is April Fools’ Day, which is an odd day on the Internet. You can’t take anything seriously, and nothing makes sense. It’s a fun occasion, though, as assorted content creators relax and show off their goofy sides – us included! You can read our annual Game Infarcer issue right here, and watch our chat with Game Infarcer cover artist, Zander Cannon, about how it all came together right here. But enough about our own stuff – here’s the stuff from other people.

Ubisoft Put Rabbids In For Honor

Ubisoft released a strange update to For Honor this morning that will only last for 24 hours. It adds all kinds of Rabbids to battle in For Honor. If you participate in the event, you will unlock a melee pack.

You can read more about it here.

Rabbids are invading For Honor for one day only! Think this is an April Fool’s prank? Go in-game to find out! ?https://t.co/JXxOkn9q1b pic.twitter.com/XLojxN0loa

Rainbow Six Siege Is Magical For A Week

From April 1-8, there is a Rainbow Six Siege event that makes the game look a whole lot different and rewards Rainbow is Magic Collection Packs for participating.

Platinum Games revealed a game where you play as a robot-suit version of company CEO, Kenichi Sato, who has jet propulsion coming out of his butt and wants your money. It is apparently releasing on October 25, which is Sato’s 57th birthday.

Capcom Turns Nero From Devil May Cry 5 Into An Empusa

This one doubles as a reminder that Devil May Cry 5’s free Bloody Palace DLC is out today. It also imagines an Empusa enemy as a playable character and inserts it into a few cutscenes. It’s weird.

Frankly, it was time for a change. Kirby is a square now if you go here to Kirby’s official website. 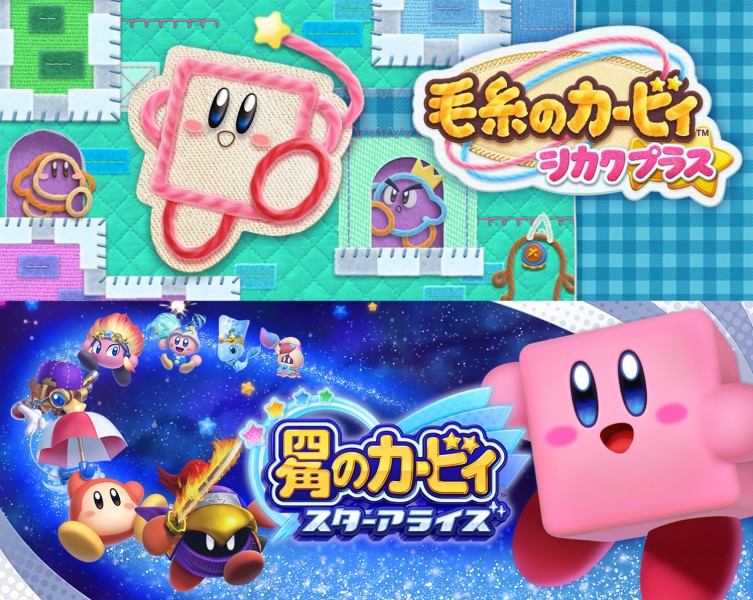 I bet Bob Ross was a HUGE fan of Doom.

Introducing a new DOOM experience for the artist in everyone. pic.twitter.com/rU2NvMkHI6

This is a Final Fantasy XIV reference that is surprisingly unhelpful, as far as in-home smart speakers go. It is destructive, though.

BioWare’s 2014 April Fools’ Day joke was a fake body pillow with Garrus on it, perfect for all your snuggly needs. Well, in 2019 it is now a real thing you can buy.

This is a weird one, but Mojang recently published a blog detailing its discovery of an old, unreleased version of Minecraft called Minecraft 3D. You can check out some gameplay footage of it below. You can read more about it here.

Look what we found in the deepest parts of our dungeo… basement. A long-lost copy of MINECRAFT 3D! Read more about it on Minecraft.net. #minecraft

A new game for Jackbox Party 6, this fake game from the director of Tee K.O. and Tee K.O, that probably won’t ever actually exist, tasks you with helping your grandma with everyday tasks.

Sniper Elite: Love In Your Sights Is Coming Out Never

Rebellion, the studio behind the Sniper Elite series, fake announced a romance game that is says is, “a whirlwind wartime romance.” It also says it is never coming out.

You thought we were done with announcements? Surprise, we’ve got one more! Presenting Sniper Elite: Love In Your Sights, a whirlwind wartime romance.

We did some spring cleaning for the Casual Playlists. Hope you like the new digs! pic.twitter.com/tUoakulKNf 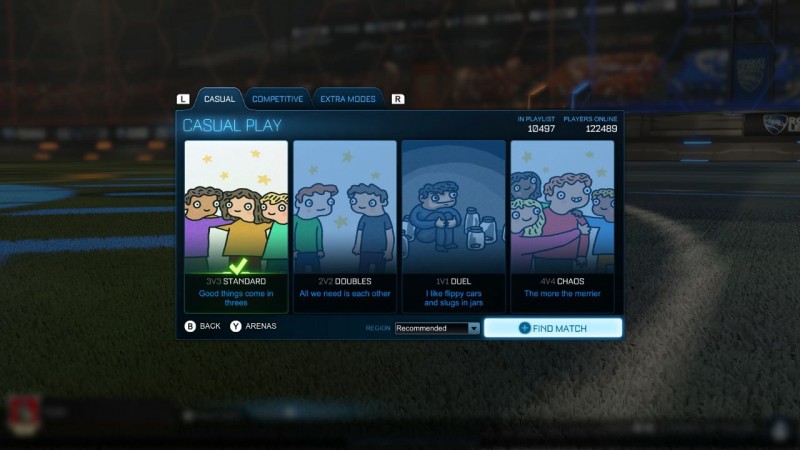 It’s coming to Ouya and Dreamcast, apparently, and Blow will reveal more in an upcoming “J-Blow Direct”. The big addition for this entry (other than dropping “The”) is it will finally include advertisements and microtransactions.

This one… we think may actually be a legitimate pre-order bonus. We’re looking into its veracity right now and are waiting to hear back from Bethesda.

Update: This is a real thing.

Sonic Royale Will Have 1,000 Player Battles

Sonic Royale will have 1,000 player battles, a Game Gear companion app, four million characters, and a QR code that takes you to this URL.

Move over, 100-man battle royales. The future is here. pic.twitter.com/xHfZpiub9D

Ancestors: The Humankind Odyssey Is Getting A Battle Royale Mode

This is technically a joke. The best version will be on PS2.

? ANNOUNCEMENT! ?
By the popular demand… Ancestors will have a Battle Royale Mode! ?

Integrating the unbelievable feature: throwing your poop at your enemies! May the best win…

This version of the game will apparently cost $999, or $666 for Kickstarter backers, and contains actual blood from director Koji Igarashi. You can learn more about it here. 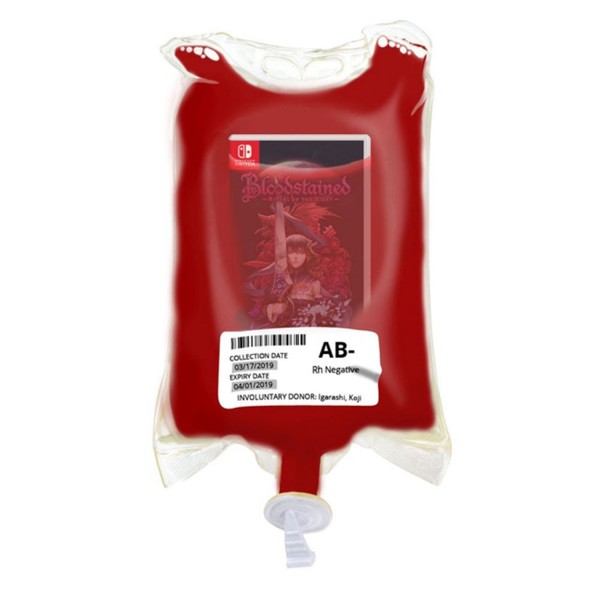 He gives you gaming advice, takes care of the people who anger you online, and generally manages your life. There is a website and everything.

Gamers of the world, meet R.O.N.

This twitter account answers a very specific, gaming-related question. Today, it is all about cats. It won’t admit it, though.

you can pet Dog, in Shenmue. you should try it sometimes pic.twitter.com/rNbxZFnk90

This one is real confusing. It’s both a first-person and a top-down game now, and has lots of exciting microtransactions. You can read more about it here and here.

We’re pleased to announce our @pathofexile game partnership, Path of Warframe: The Quest for the Average Neck!

We’ll keep updating this story throughout the day so make sure to keep checking back, and let us know in the comments what “pranks” we need to add to the list!