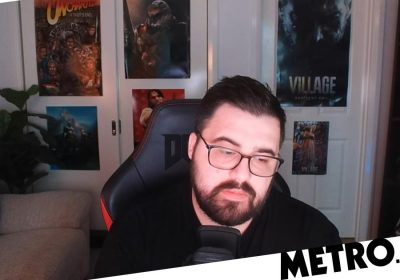 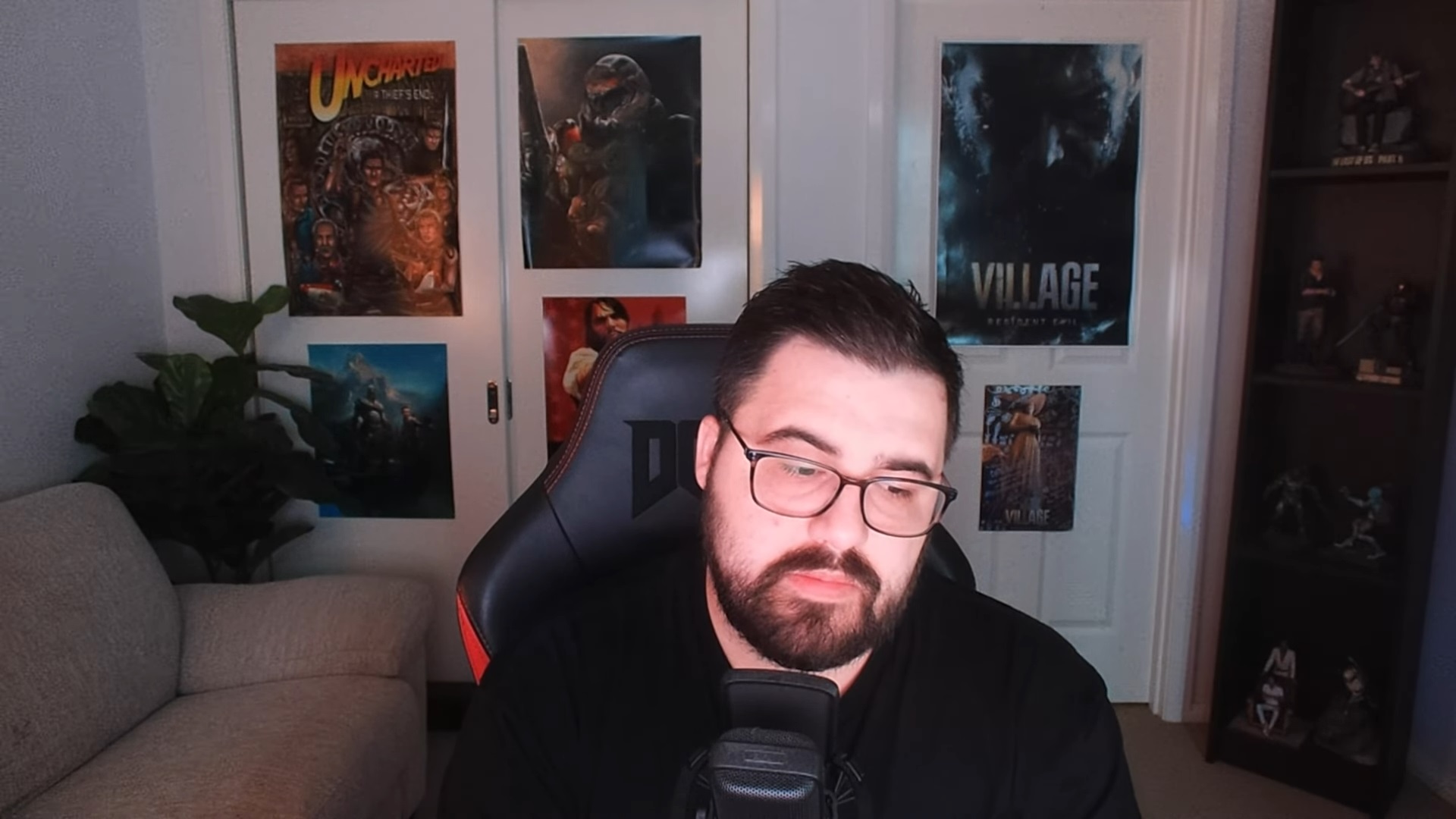 YouTuber Dan Allen has outed themselves as a fake insider and admits his info is either made up or obtained from broken NDAs.

While there are certainly reliable games industry insiders, there are plenty who simply make stuff up or piggyback on accurate leaks in order to pretend they know more than they do.

One such insider, ironically known as TheRealInsider, has turned out to not only have lied about some of his leaks, such as ones for Silent Hill, but his accurate ones were the result of him breaking NDAs (non-disclosure agreements).

Recently, TheRealInsider accidentally exposed their real identity as Australian gaming YouTuber Dan Allen. Someone asked him a question in response to a tweet by TheRealInsider, but Allen accidentally replied using his DanAllenGaming account.

Word of this quickly spread and now Allen has deleted both his Twitter accounts and issued a formal apology on his YouTube channel.

As TheRealInsider, he had leaked information regarding Ubisoft’s upcoming Assassin’s Creed games. This was not the result of insider information, though; Ubisoft itself gave him the details as part of a NDA.

In short, he agreed not to tell anyone until the embargo lifted and then did it anyway, which he admits was for ‘clout, it’s the buzz, it’s being addicted to the thrill of thousands waiting on what you’re going to say.’

Ubisoft has not issued a statement on the matter, but it wouldn’t be surprising if the company filed a lawsuit against Allen for breaking the NDA.

This comes shortly after another insider, the usually reliable Jeff Grubb, apologised for inaccurately claiming that Nintendo would announce Nintendo Switch ports for Zelda: Twilight Princess and The Wind Waker during the latest Nintendo Direct.

In that instance, however, it was due to a mistake on his part, and not double-checking his sources, rather than a deliberate lie. He also said a Metroid Prime remake would be announced and while that didn’t happen either, he continues to insist that it’ll be out this year.