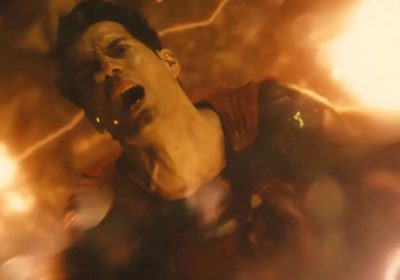 Zack Snyder’s Justice League goes from strength to strength the more the four-hour feature progresses. The set pieces of epic proportion, depictions of god-like characters, and one powerful score pulsated throughout the Snyder Cut, and while its opening sequence emitted this strength too, it also unlocked the film’s plot.

Superman’s death is revisited in the prologue of Justice league, picking up from the conclusive battle in Snyder’s Batman v Superman: Dawn of Justice from 2016. In the denouement, the Man of Steel impales Doomsday with a Kryptonite spear, only to be stabbed through the heart by his greatest foe in return. Justice League begins at this moment, focusing on Superman’s crippling death cry which travels throughout the world. The far corners of Themyscira, Atlantis, and Cyborg’s Gotham City apartment are particularly disturbed by Superman’s scream, awakening the Mother Boxes that reside there.

The three Mother Boxes hold absolute power and are native to Darkseid’s planet Apokolips, and Snyder explained in a live stream last year why Superman’s death echo awakens them. The director stated that this was “an Excalibur moment…if there were sleeping Mother Boxes on Earth, that sound would wake them up”. This scream allowed the Mother Boxes to awaken from their dormancy, and also alert Steppenwolf that Earth was clear for invasion – now that Superman was no longer a threat. 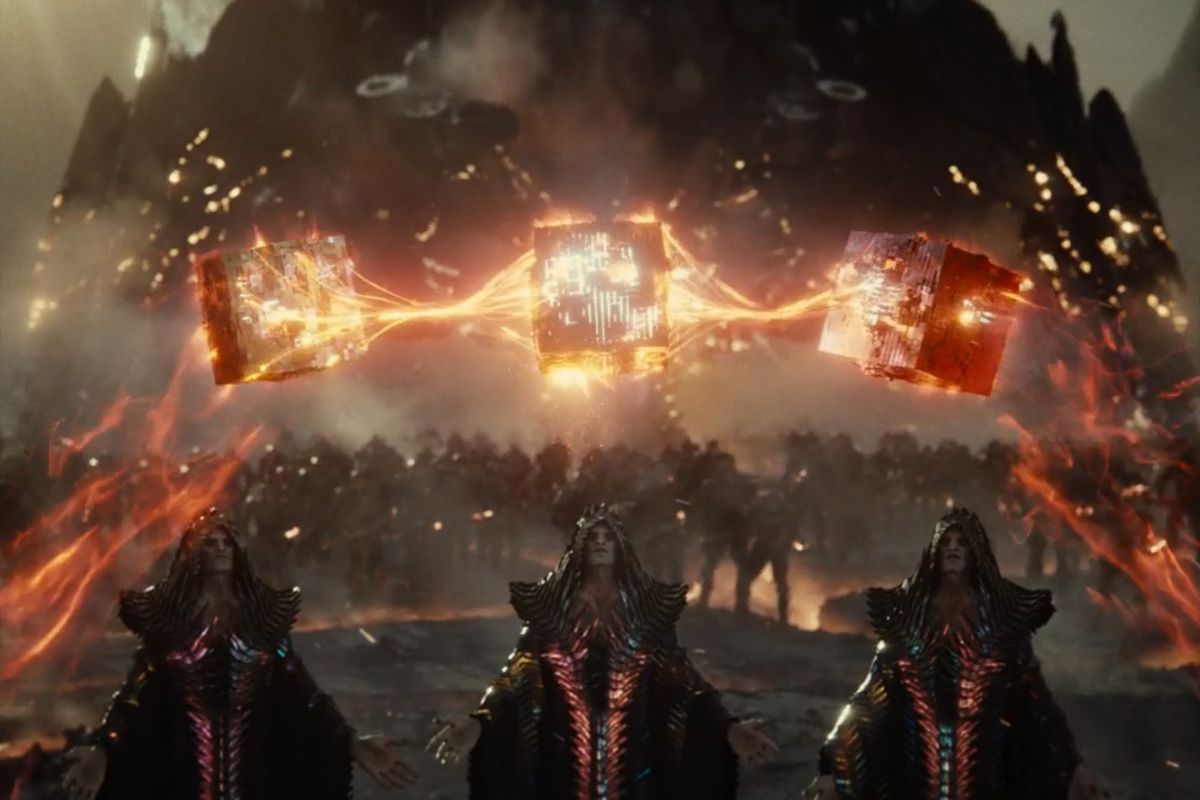 In addition, many comic book arcs were featured in Snyder’s film, further expanding his SnyderVerse. The iconic story ‘A Death in the Family’, depicting Jason Todd’s death as Robin, was referenced in the epilogue during Batman’s conversation with the Joker. Harley Quinn’s death was also touched on, opening up the chance for the Joker and Quinn’s relationship to be explored in the future. Red Hood and Nightwing adaptations could also be spawned from the material used, which would allow Snyder’s universe to contend with the MCU.

The SnyderVerse is currently being petitioned by DC fans, after a Warner Bros. executive confirmed that the Snyder Cut would mark the end of the director’s extended universe. It is still unclear whether the Justice League will return in this capacity again, but it would be a real shame if this universe lay dormant.