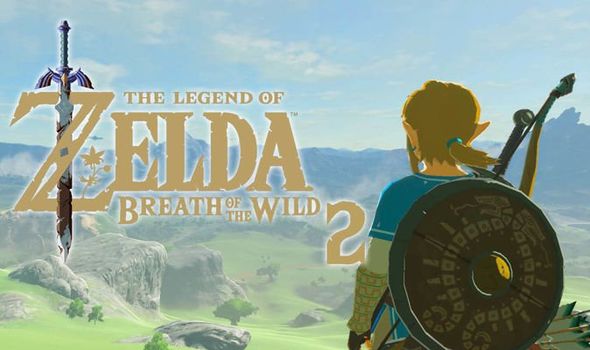 Zelda Breath of the Wild 2 fans look set to see a BOTW rival get a release date ahead of the highly anticipated Nintendo Switch exclusive.

Zelda Breath of the Wild is one of the most critically acclaimed games of this generation, with BOTW the joint highest ever reviewed Switch title.

And during this year’s E3 Nintendo made the surprise announcement that a Breath of the Wild sequel is in the works.

A short Breath of the Wild 2 reveal trailer was revealed that showed Link and Zelda exploring a Hyrule looking much worse for wear.

The Zelda Breath of the Wild 2 teaser trailer hinted at a much darker tone for the new BOTW game.

It remains to be seen when Zelda Breath of the Wild 2 will be getting its highly anticipated Nintendo Switch release date.

All Zelda fans know for sure is that Breath of the Wild 2 is in development right now.

But it looks like a BOTW rival will be getting a release date ahead of the new Zelda game landing on the Nintendo Switch.

As revealed in a post by Niko Partners analyst Daniel Ahmad, a version of Genshin Impact has been approved for release by China’s gaming regulator.

Ahmad tweeted: “An additional 21 domestic games were approved by China’s gaming regulator for distribution in the country.

“The key title approved this week is Genshin Impact from Mihoyo, mobile ver. 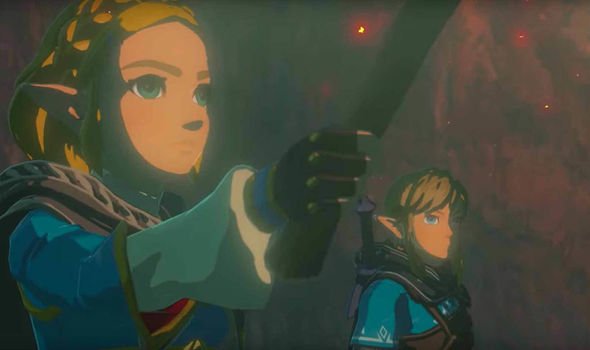 “This is the BOTW style game.”

For those that don’t know, Genshin Impact created quite a stir when it was announced at the ChinaJoy Convention earlier this year.

In August the upcoming PS4, PC and mobile title was revealed but some fans felt the new RPG borrowed too heavily from Breath of the Wild.

One fan in particular protested about the similarities between Genshin Impact and Breath of the Wild by smashing their PS4 at the event. 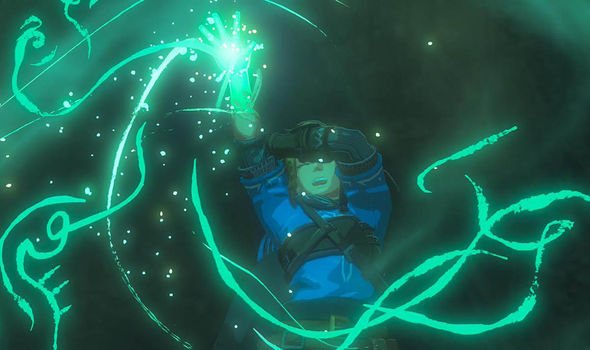 At the time Ahmad tweeted: “When Mihoyo unveiled Genshin Impact for PS4, many noted the game was inspired by BOTW.

“Some fans of BOTW are upset that Sony is promoting this game because of the similarities + they think it’s shameless of Sony.

“This man smashed his PS4 at ChinaJoy in protest.”

Genshin Impact, besides having an art style and world similar to Breath of the Wild, also appears to have a number of similar features. 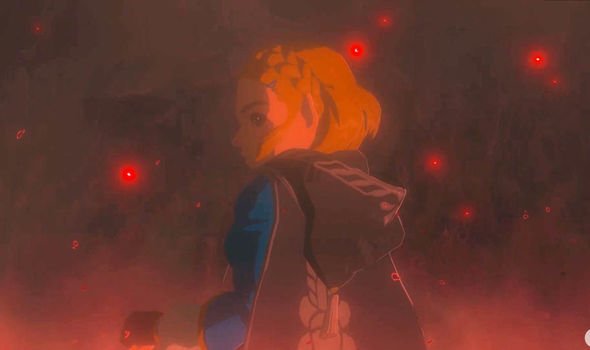 During the Tokyo Game Show Genshin Impact once again made an appearance.

And off-screen gameplay posted on YouTube shows a number of similar features to BoTW.

One such mechanic is using airflows generated by fire to be catapulted into the air and then glide to cover large distances.

The lock-on system as well as the enemy designs and Shrine-like areas also seen reminiscent of Breath of the Wild.