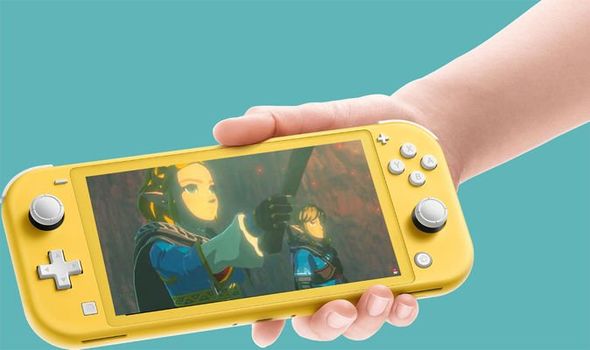 Legend of Zelda Breath of the Wild 2 could launch much sooner than expected, it has been revealed.

A surprise announcement during Nintendo’s E3 Direct conference, BotW2 is currently without an official release date.

But fans have seemingly been given a boost this week, as a new leak suggests that Breath of the Wild 2 will launch next year.

That’s according to industry insider Sabi, whose track record with Nintendo leaks is second to none.

In a post on Twitter, Sabi claims that the plan is for Breath of the Wild 2 to launch in 2020.

“I would tell you Botw2 is planned to release in 2020, but Zelda release dates are historically delayed, internally or publicly LOL,” a post reads.

As a direct sequel to Nintendo Switch launch title Breath of the Wild, the bulk of the assets will already be in place, which should lead to a faster development cycle.

Few details were revealed about the next Breath of the Wild game, other than the fact that it’s coming to Nintendo Switch.

Nintendo also previewed the game with a new story trailer, teasing a dangerous new enemy for Link and Zelda.

Indeed, the game is said to be darker in tone than previous Zelda entries – especially compared to Link’s Awakening.

Nintendo will certainly want to get the new game out as quickly as possible, especially given the popularity of the series on Switch.

Indeed, it was recently revealed that two Legend of Zelda games are among the top ten best-selling Nintendo Switch games.

A remake of the Game Boy release, The Legend of Zelda Link’s Awakening has sold an incredible 3.13 million units.

Even more impressive is that the original Legend of Zelda: Breath of the Wild has now racked up more than 14 million in sales.